Cilantro is quite an amazing plant and you may be familiar with it as coriander.

Cilantro is the name for the plant’s leaves and stems while coriander is the name for its dried seeds. This is a cool-weather plant that is easy to grow and happens to make a good companion plant as well. You can grow cilantro in an area that receives full sun and in a site with loose well-drained soil however you can aid its growth with the right companion plants.

There are quite a lot of reasons you should try companion planting with each of your plants. Companion planting isn’t for one plant but they can be of mutual benefit to each other and provide nitrogen to the soil as well.

Some of the best companion plants to grow with cilantro are tomatoes, leafy vegetables, anise, potatoes, zinnias, dill, sunflowers, and lupine. Cilantro is a great companion to many garden plants but will not do well planted with rosemary, lavender, and fennel.

Some plants do not make good neighbors with each other and planting them near each other can stunt their growth or make them susceptible to harmful pests.

The process of choosing a companion plant is all about trial and error. Any ideal plant you are choosing for cilantro has to have the same nutrient and planting requirement so they don’t compete with each other.

It’s interesting to try out the different plants and see what works however we have a list of companion plants for cilantro to work with.

There are so many wonderful things you can use cilantro for in the kitchen so, planting it in your garden ensures you get fresh ones every time you need it. The earthy and floral aroma can also be great for deterring some pests in your garden.

Below is a list of excellent companion plants for cilantro.

Planting cilantro and tomatoes together can be of mutual benefit to them. Cilantro can help improve the flavor of your tomatoes and protect it from Colorado potato beetles.

Tomatoes in turn can grow tall in summer and offer shade to your cilantro plant. These two plants not only do well together but look good together as well and can benefit other plants nearby.

Basil is a popular herb that does great with quite a lot of vegetables and herbs. It is a water-loving herb hence it will do great planted near cilantro. Cilantro is a hardy annual herb just like basil so you can always plant them together in one herb garden container, making it very easy to water and care for.

Anise might not be a well-known herb but it is great to have in your garden and as a companion with cilantro. Planting anise near cilantro can help anise seeds to germinate faster and more effectively. Anise and cilantro together can help deter some insects from feeding on your garden fruits.

Everyone needs to have some legumes in their garden which range from beans to sugar snap peas. Cilantro works with any kind of legumes as they provide nitrogen to the soil which helps cilantro grow.

Dill is another herb that makes a great companion plant to cilantro. You should plant cilantro and dill together to increase the pest control in your garden naturally. Dill produces umbrella-shaped flowers that can attract beneficial insects to your cilantro and garden generally.

Cilantro can help ward off some pests from potatoes thereby protecting your crop from damage and diseases. Predatory insects that are attracted to cilantro can prey on potato Colorado beetle instead of helping to protect your potato from them.

If you already have a vegetable garden then you can simply have your cilantro planted with them. Cilantro’s flowers can attract beneficial insects like ladybugs, lacewings, hoverflies, and parasitoid wasps which can in turn prey on harmful pests that vegetables attract.

Some of the best leafy vegetables to grow alongside cilantro are spinach, lettuce, kale, cabbage, and kohlrabi.

Sweet Alyssum works with lots of herbs and cilantro is one of them. This flowering plant can attract beneficial insects like ladybugs which can help feed on aphids thereby keeping them away from cilantro.

Sunflowers are great companions too however the variety that does great with cilantro is red velvet, Italian white, and lemon queen. Sunflowers look good with a cilantro leaf.

If you are looking for another soil nitrogen-fixing plant then lupine is the one to go for. Lupine is a legume that belongs to the peanuts family. It makes a great companion plant with lupine and you can have other brassica plants included as well.

Plants To Not Grow Near Cilantro

Cilantro is a great plant to have in your garden but you have to put its requirement into consideration when choosing a companion plant for it. Cilantro has shallow roots so it is best paired with plants that like plenty of water as much as it does.

Check out some of the plants that won’t do well with cilantro below.

Rosemary is an easy-to-grow herb and worth having in your garden but it won’t pair nicely with cilantro. Rosemary likes sandy soil with lots of soil while cilantro prefers lots of water. Planting them together will have them competing for nutrients.

Lavender prefers sandy soil and not regular watering so they won’t do so well with lavender.

Can you plant cilantro next to cucumbers?

Does cilantro keep bugs away?

Yes, cilantro can keep bugs and other annoying pests such as aphids. Cilantro plants can deter spider mites as well.

Will cilantro grow back every year?

Cilantro might survive the harsh winter month but it is an annual plant. Cilantro plants also grow fast and if new seeds drop, they can grow back in spring without any help from you.

Where should I plant cilantro in my garden?

Cilantro plants need to be planted in an area with the full sun with wee drained full soil. Cilantro will thrive and needs afternoon shade if you live in a warmer climate. Ensure to provide intense heat for your plant in the morning.

There are a lot of things that the right companion plant will do for cilantro. Cilantro need not only an ideal planting site but having them grow with other crops can encourage faster growth and better taste too.

Cilantro is a cool-season plant and having it in your garden can help discourage some pests like potato beetles, and get rid of spider mites while also attracting hoverflies to devour aphids. 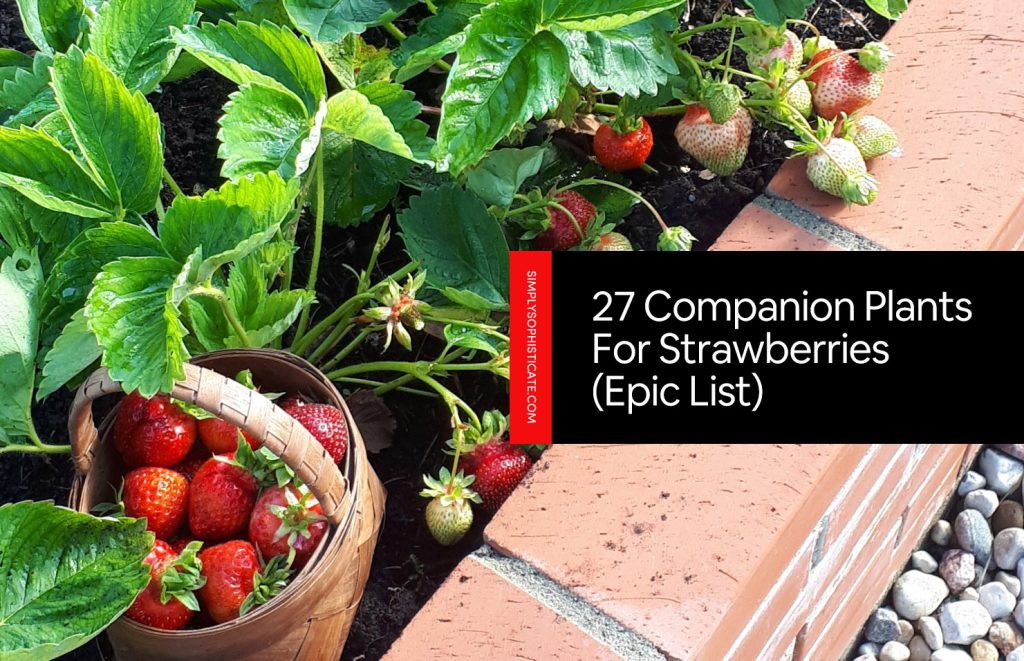 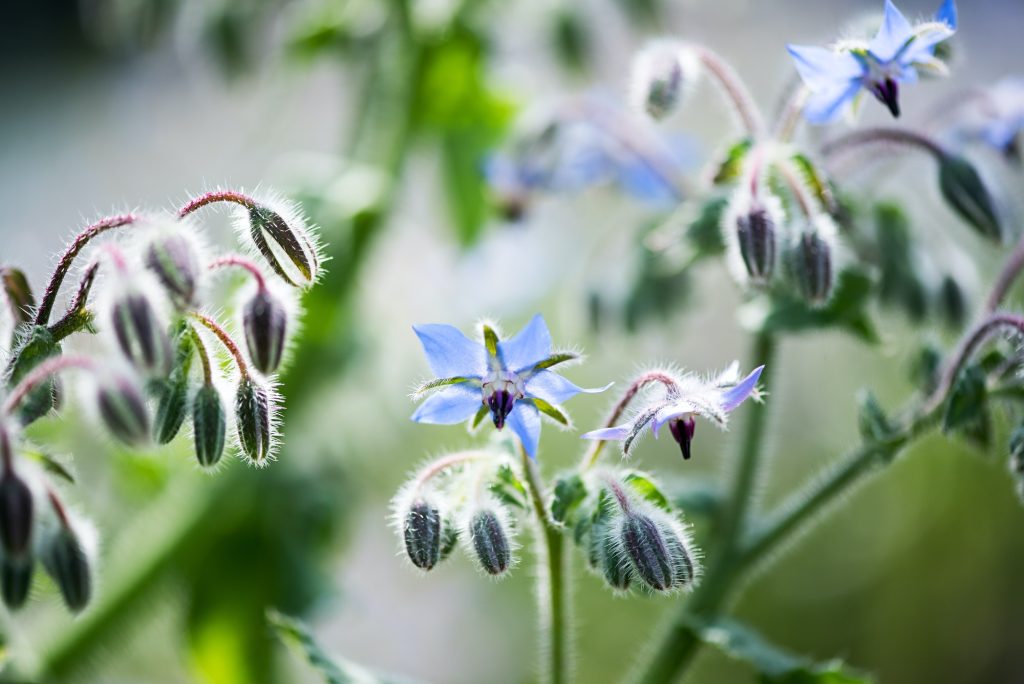 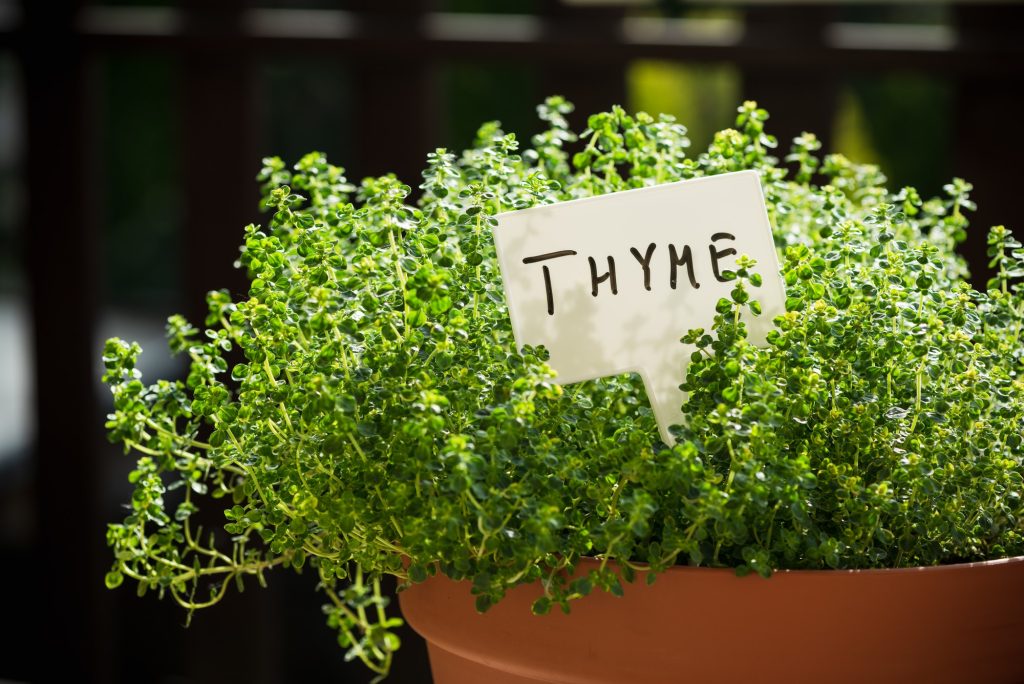 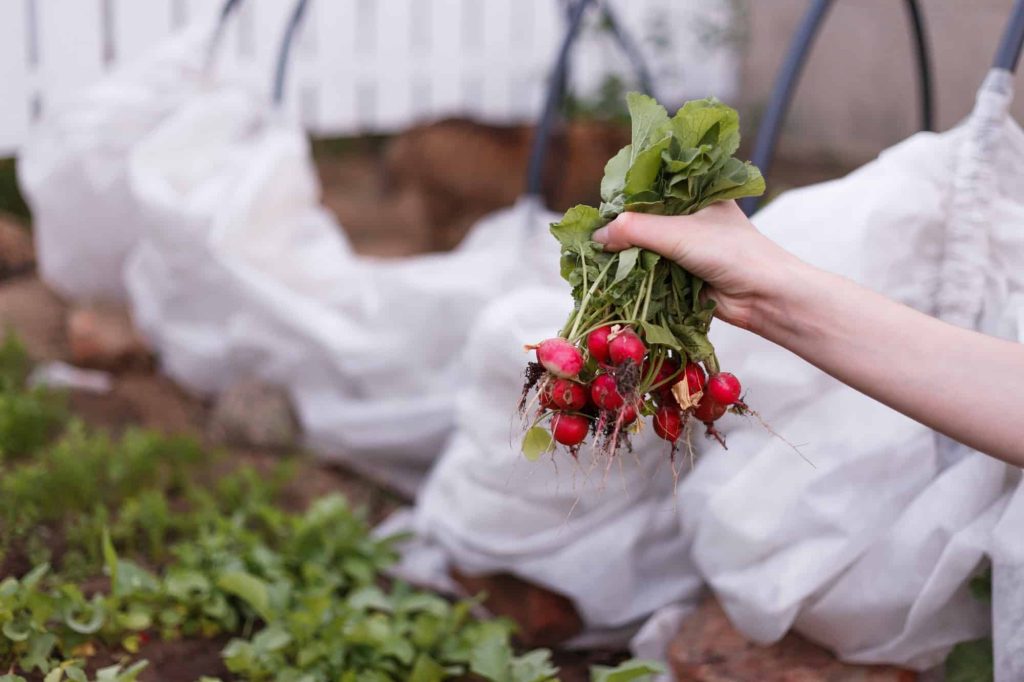 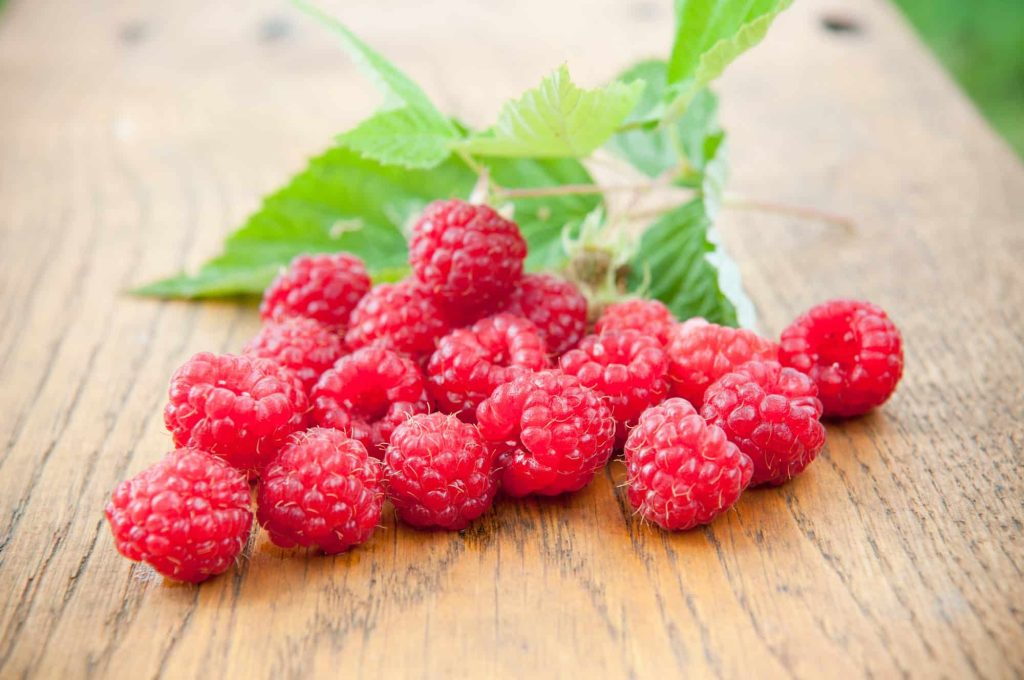 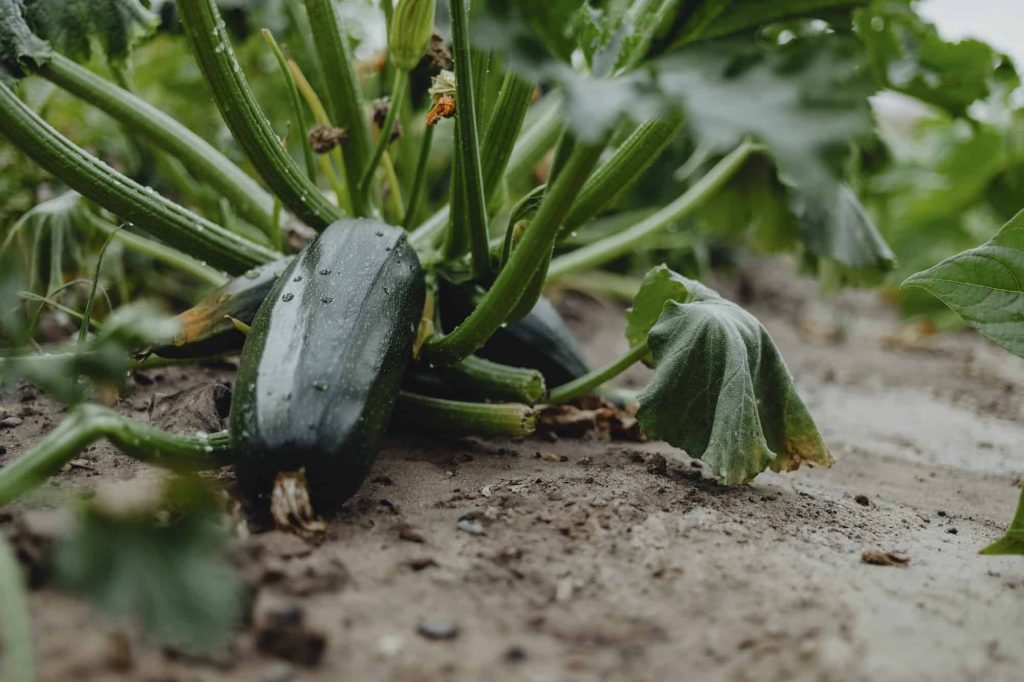 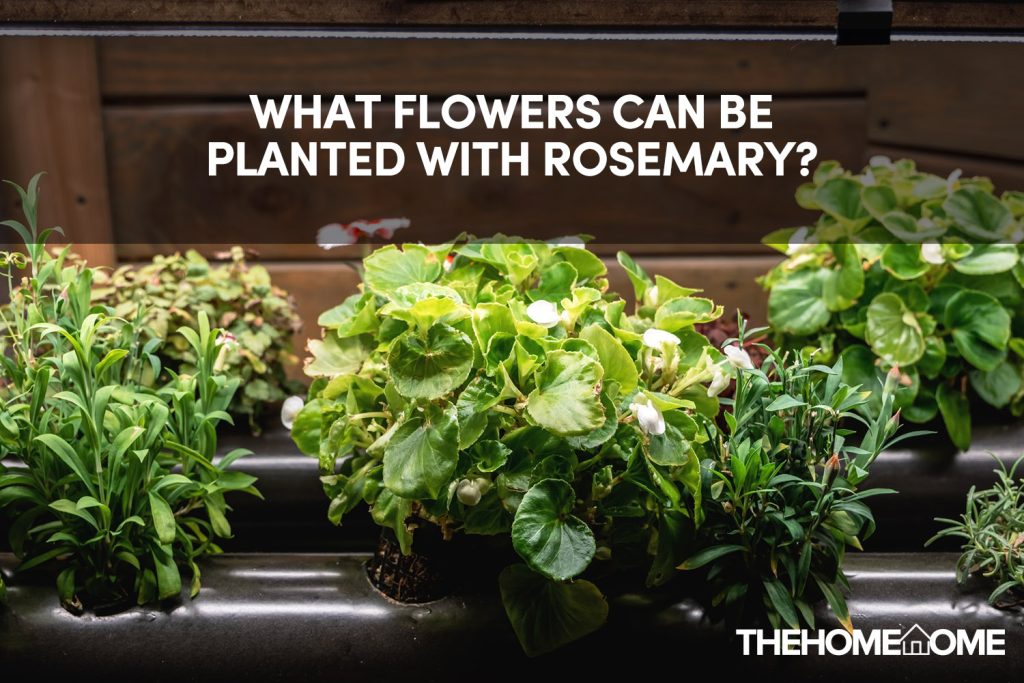 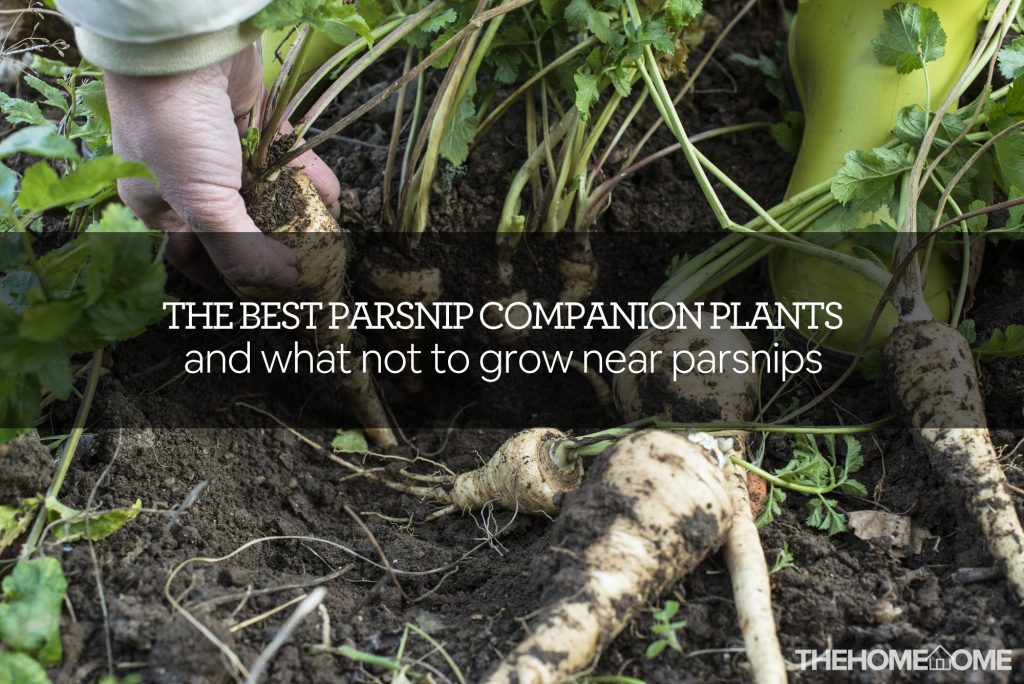 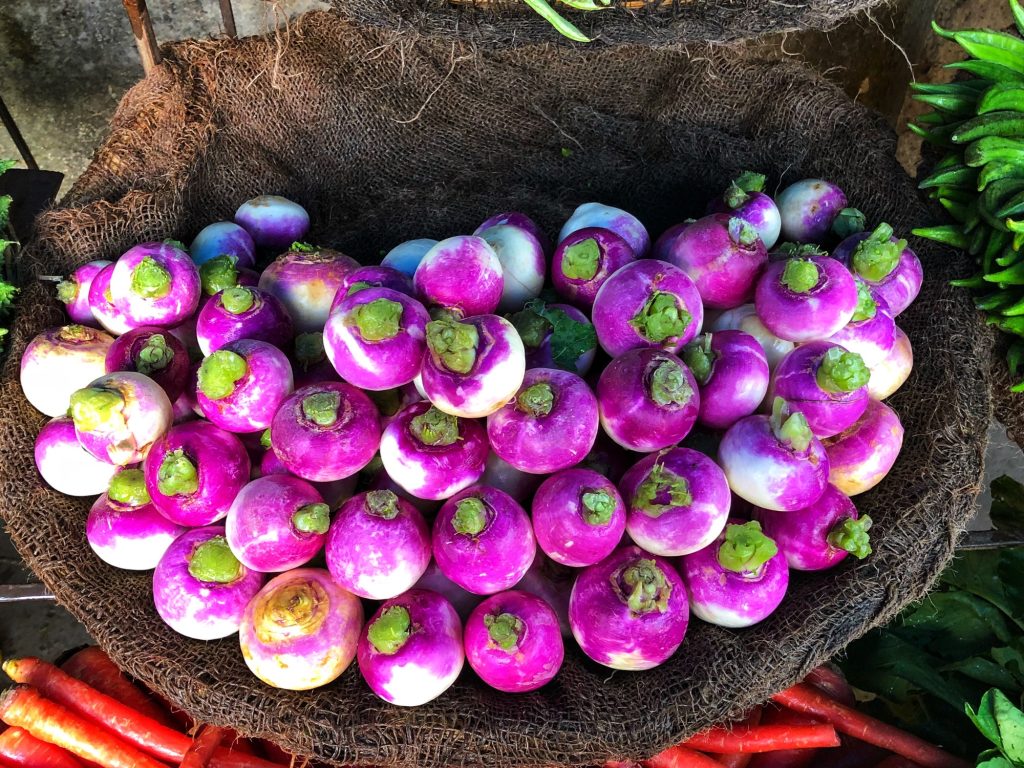