Twisted Tea is a beverage manufactured by the Boston beer company. This company is known as a popular beer and alcohol distributor, especially for brands such as angry orchard, truly hard seltzer, and Samuel Adams.

The twisted tea is simply a tea-flavored beer; it comes in the taste of freshly brewed tea. If you are on a gluten-free diet, you must pay attention to what you consume and that includes the drinks you take. Is twisted tea gluten-free? Here is what we know about it.

Gluten is a generic term for the naturally occurring protein found in wheat and other cereals. Gluten works as glue, binding and holding foods together to keep their shape. Gluten cannot be separated from grain because it exists naturally; this simply implies that if a food is known to contain gluten, there is no method to make it gluten-free.

While gluten is hazardous to a large number of people, it is not in the same way for a large number of others. Gluten is well-known for being hazardous and causing a variety of ailments in certain people. Celiac disease is a chronic immunological ailment caused by gluten intake.

It causes exhaustion, weight loss, bloating, anemia, and diarrhea as well as damage to the intestinal lining. Because gluten is the primary cause of celiac disease, those who suffer from it are advised not to eat or drink anything containing gluten.

As previously noted, because twisted tea is not gluten-free, it can be extremely harmful to celiac disease sufferers. This is to avoid any immune system triggers and negative reactions.

What Is Twisted Tea Made Of?

Twisted tea is mainly made of malt, which is derived from barley, and apart from this, not many ingredients are known. It is also known to contain some tea leaves, as well as fruit flavors, considering the different flavors of the twisted tea.

Although twisted tea is often sold as beer and will most likely be found in the beer section of every store, we cannot consider the drink like beer. Twisted Tea is a malt beverage, meaning it was made using malt alcohol.

Although malt alcohol and beer contain malt, they are not the same and are fermented in different ways.

The following contains the nutritional facts of the original twisted tea flavor. (12 ounces)

Malt is a prominent component that can be found naturally in some foods as well as added to others. Malt is well-known and widely utilized in a variety of beverages, particularly alcoholic beverages.

Malt is derived from barley, and since barley is a gluten-containing grain, it’s no wonder that foods and beverages containing malt are labeled as gluten-containing. Some alcoholic beverages, such as bourbon or whiskey, are distilled with malt, making them gluten-free.

Does Twisted tea Have Wheat in it?

The question of does twisted tea has wheat in it is one question a lot of people are seeking answers to. This is because there is no official information on the presence of wheat in twisted tea, although some people claim that twisted tea contains wheat, we are unsure of the validity of this response.

However, what is known is that twisted tea is made of malt, water, and other ingredients, the silence on the other ingredients can be attributed to the fact that beer manufacturers are exempted from listing the ingredients of their drinks.

It is, however, most unlikely that the drink is made of wheat since malt is mainly gotten from barley.

How Many Twisted Teas To Get Drunk?

In determining how much-twisted tea will get you drunk, there are a number of things you have to consider. The first is the alcohol content of the drink and the amount of alcohol your body can take.

Before consuming alcohol, it is often advised that you know your blood alcohol concentration (BAC). This is a measurement of the alcohol in your body. This will help you know what amount of alcohol your body can take and how much you can take in to get drunk.

Getting drunk on twisted tea or any alcohol is also dependent on your body size, this is because the more a person weighs, the more drinks required to get to a particular BAC.

The good news for people with a gluten-free diet is that other drinks do not contain malt or any gluten product.

This means you still get to enjoy some drinks without worrying about gluten triggering. The most important thing you have to do in finding these drinks is that you need to check the ingredients before purchasing.

If you live in the US, then you can easily find drinks that are made with gluten-free ingredients as they are boldly written on the label. An example of a gluten-free “tea beer” is the Wild Ohio Brewing, good news? It comes in four different flavors.

Are Any Flavors Of Twisted Tea Gluten-Free?

No, all the flavors of twisted tea contain gluten. This is because malt is the main ingredient in preparing this drink and they all contain malt.

Can I Drink Other Malt-Containing Drinks?

All other malt drink has gluten in them; this makes them unsuitable for people who are on a gluten-free diet. However, you can consume beer, as the process of making beer eliminates the gluten content.

Yes, naturally, tea is gluten-free as it is derived from the leaves of the plant Camilla Sinensis, which does not contain malt. However, twisted tea is not the same as just tea. This is because it is a malt beverage with a tea flavor.

If you are on a gluten-free diet, it is advised that you steer clear of twisted tea and all other malt drinks as this can cause a trigger for you.

We also recommend that if you are not sure of your health status but experience any of the symptoms above, after consuming twisted tea, you should consult your doctor. You won’t be missing so much as there are many gluten-free drinks for your consumption. 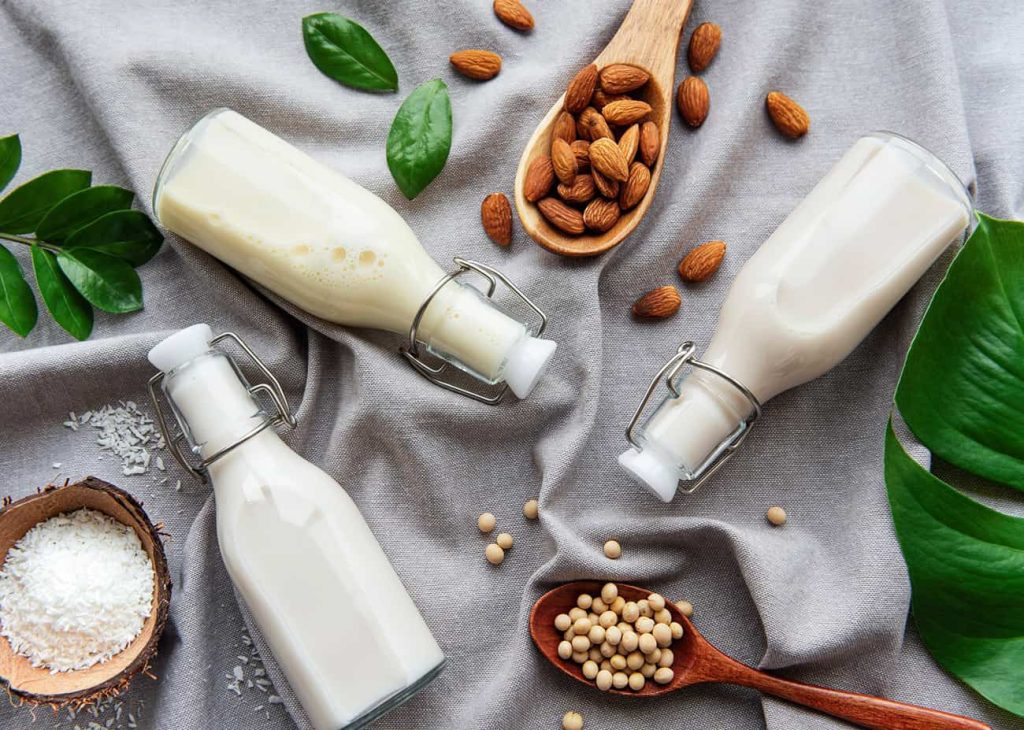 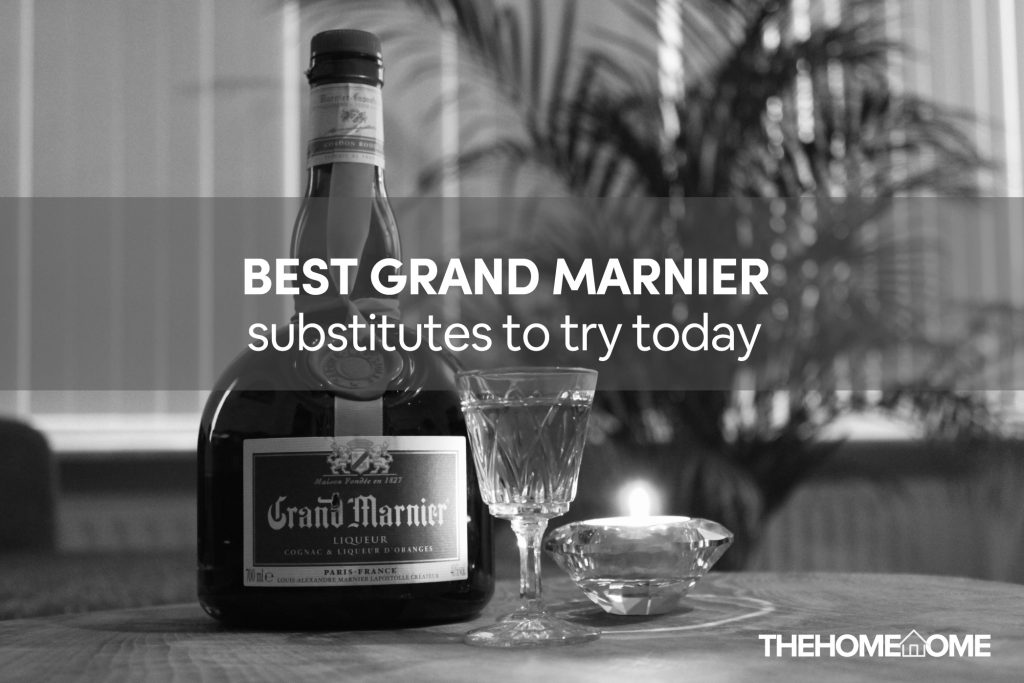 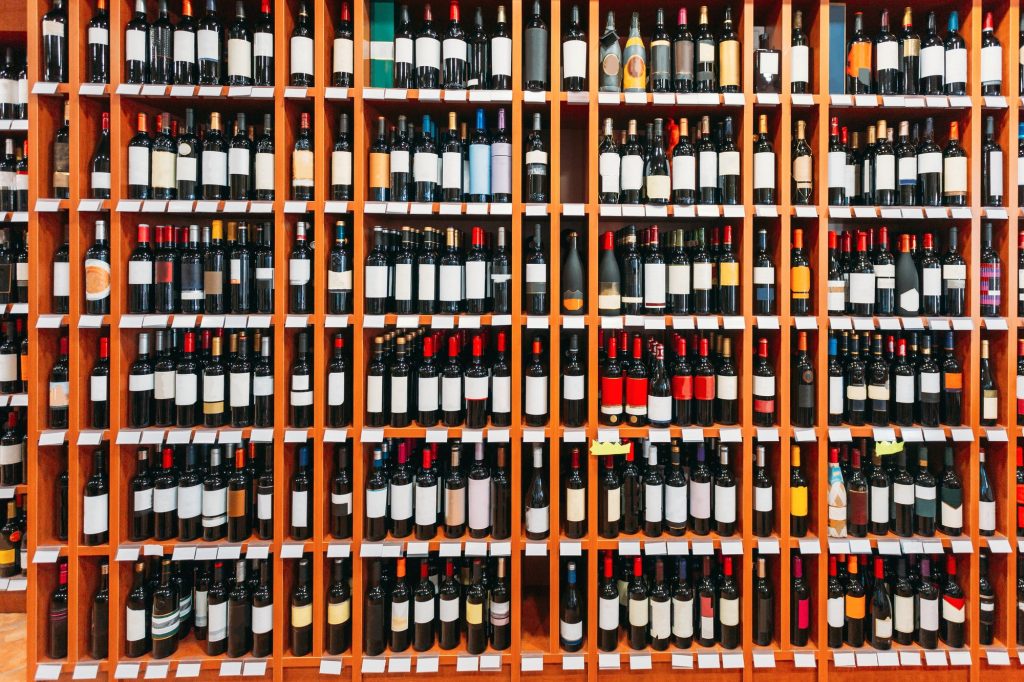 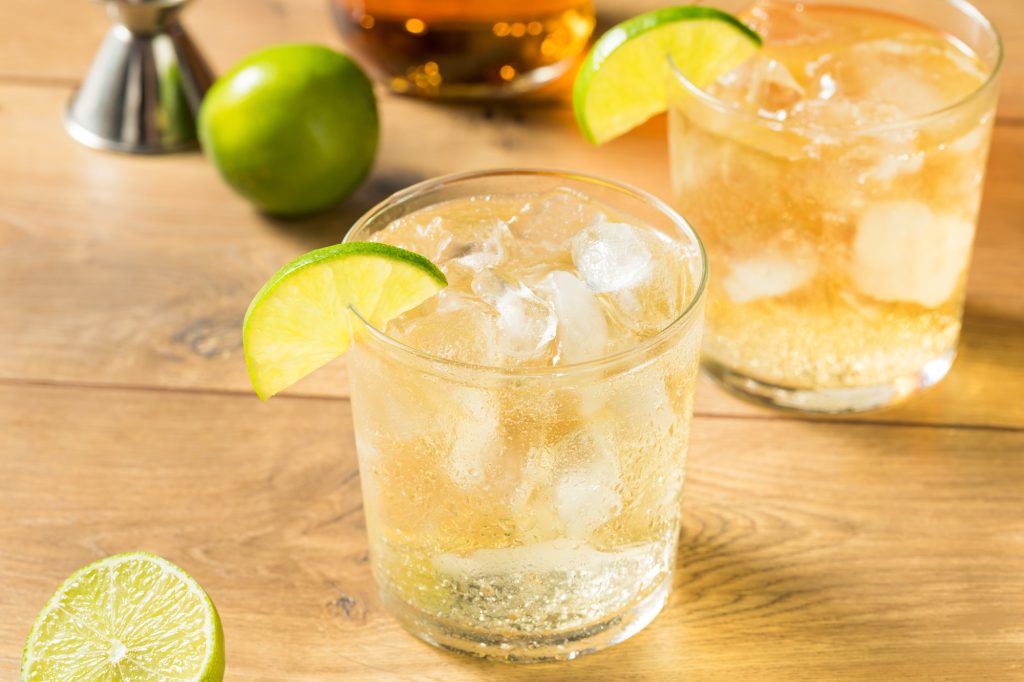 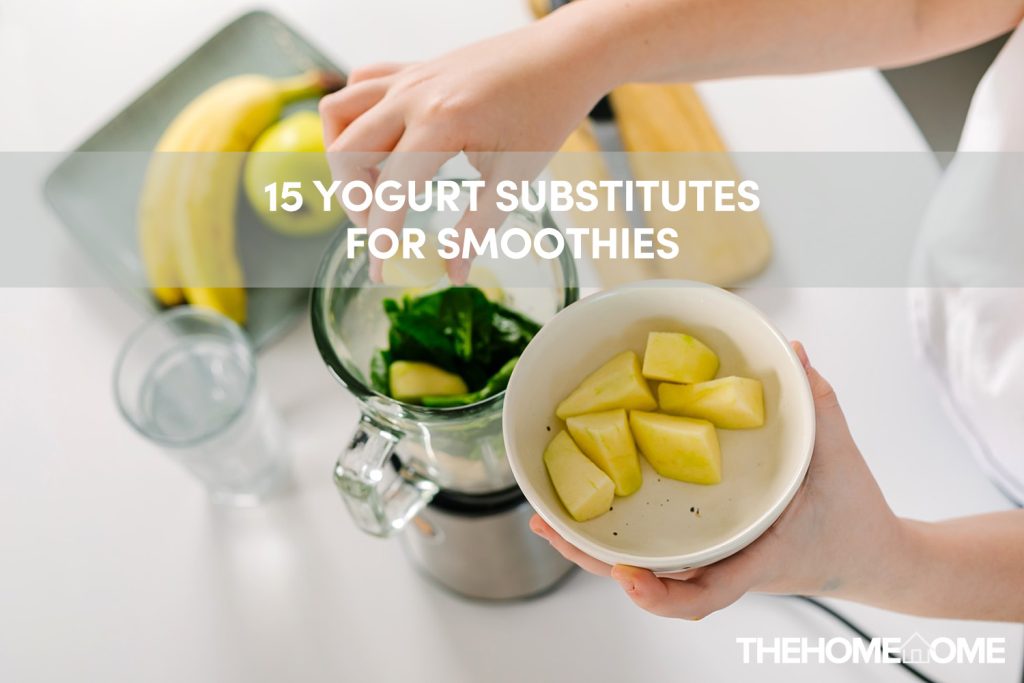 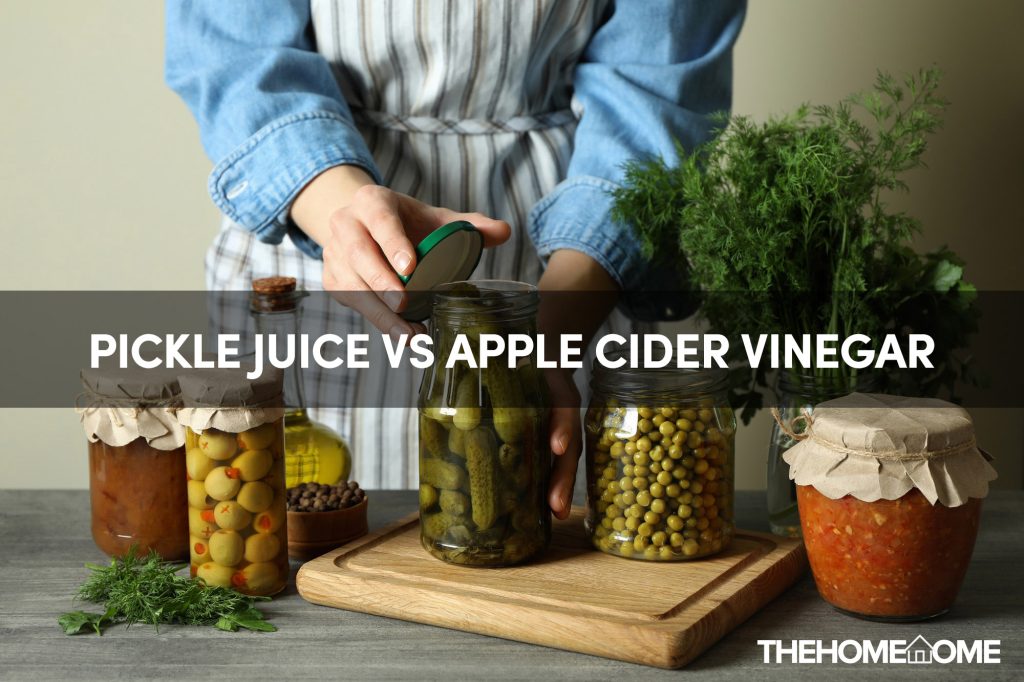 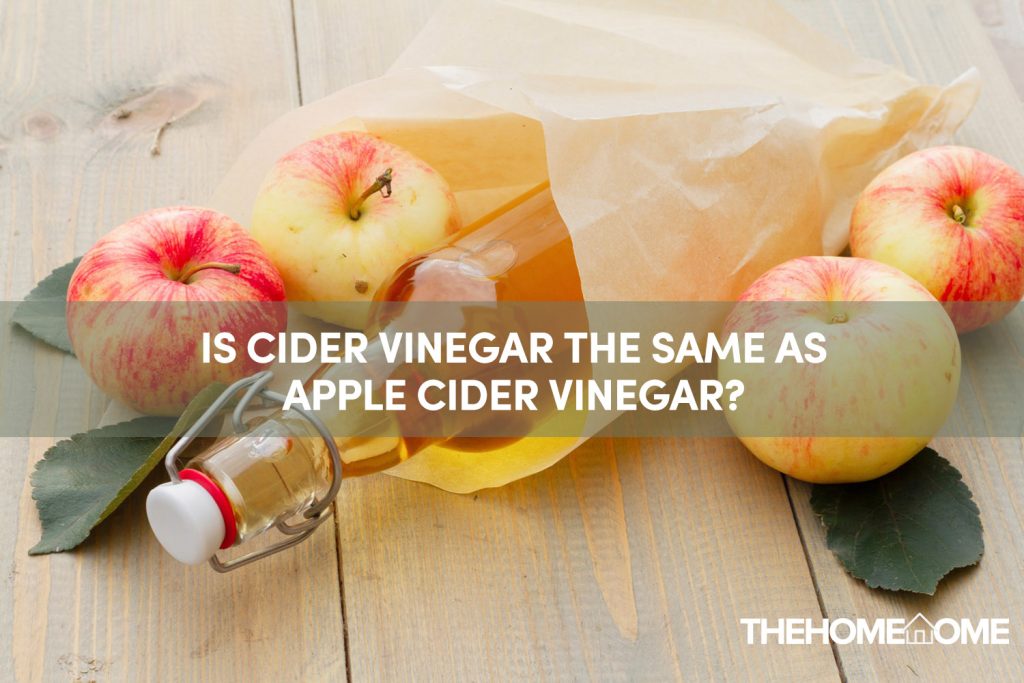 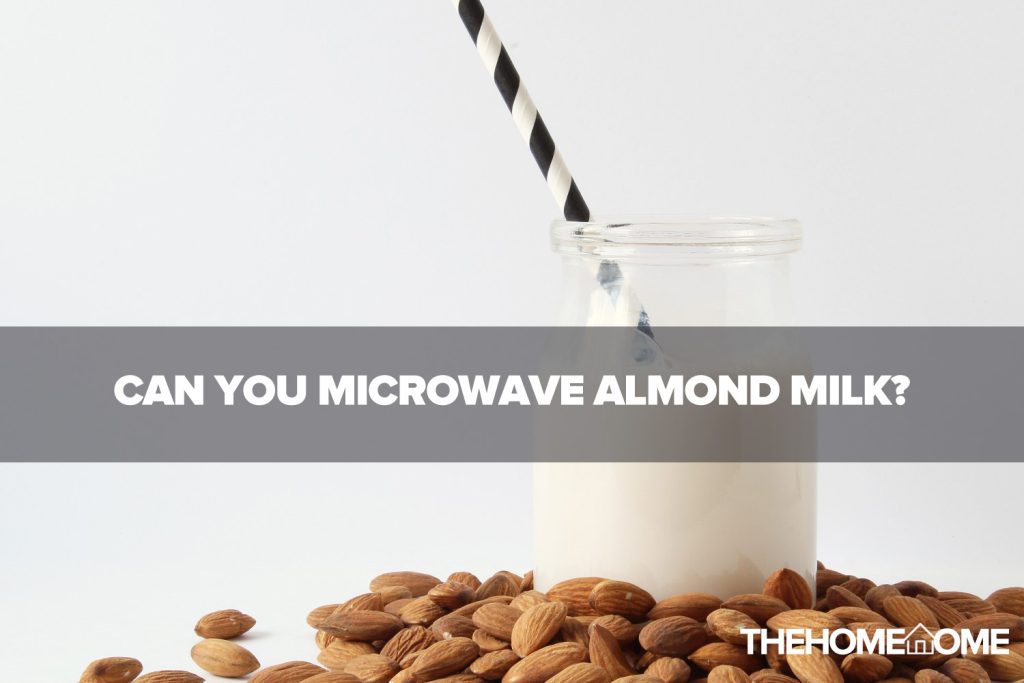