Torula yeast is also known as candid utilis and although this has been around for a while as a food additive, surprisingly, many people still don’t know what this is all about. Torula yeast is grown primarily and understanding what it’s all about and if it’s beneficial to one’s health can help you decide if this food additive is necessary.

There are speculations on if torula yeast should hold an important role in the food world. Torula yeast might be considered safe by most people but for people that are allergic to MSG then it is artificial and unsafe. Most consumers generally are also in doubt concerning its growing method and if this is considered safe.

Torula yeast is just a type of yeast but its uses go beyond the typical yeast. There are various types of yeast and torula yeast is the common one. If you are in doubt about the safety of torula yeast, below are things you should know.

Torula yeast is grown by food industries and it’s a type of yeast however this type of yeast is made by feeding on wood alcohols. It is also believed to be a byproduct gotten from a paper company. It is used as a food additive and in animal feed since it’s a protein-rich product from the yeast-like fungus.

Torula yeast can also be called candida utilis or yeast extract since every single cell organism belongs to the fungi kingdom and they can be found in this yeast.

Although torula yeast has found its way into savory dishes for dogs. But it is more essential to the paper industry. It is also believed to be in vegetarian products that are trying to mimic the flavor of the meat. While torula yeast is considered safe for some, it’s unsafe for people who have allergies to MSG as they are likely to get a similar reaction.

Surprisingly, torula yeast is used in processed foods such as pasta, soup, processed meat, raves, snacks, and in some vegetarian food like a veggie bugger. In recent years, it has become quite a popular food due to its versatility.

When it comes to the type of yeast, torula yeast might not come to mind, but it holds an important role in the food chain just like yeast itself. This yeast type is a deactivated type, but it contains a good dose of nutrients such as zinc, amino acids, and vitamin B which makes it more suitable for humans.

Studies have shown torula yeast to be safe when consumed in moderation with no allergic reaction to it. It is a highly nutritious yeast and can be of benefit to one’s health. Torula yeast is also a great replacement for MSG as it’s more natural. But if you are allergic to MSG, take note that this does not make the allergy go away.

Torula yeast extract contains a significant amount of protein which is one of its benefits compared to other yeast types. It also stabilizes the flavor of any dish and ensures the aroma and taste are not lost from cooking. Although torula yeast is not considered the best option. But it contains amino acids and about 183 vitamins in the B complex group.

Torula yeast is a really versatile type of yeast and the protein content can be high as 60 percent depending on the company. Due to its high zinc content, it can be used as a supplement for your puppies.

This yeast is commonly used in Europe and Califonia for controlling olive flies. However, if you know you are allergic to yeast or do not like the extra additive it offers then you should watch out for torula yeast as ingredients in your food products.

Torula yeast is definitely edible and can be added to dishes but take note that it doesn’t taste very good unless used as a smoky umami flavour in cooking. This can be used as an additive in your dog’s food as well.

However, there are other torula yeast alternatives you can go for such as MSG. But if you are allergic to MSG then you might want to avoid that and go for a safer option such as brewer yeast.

Read next: What Is A Defrosting Tray? How Does It Work? 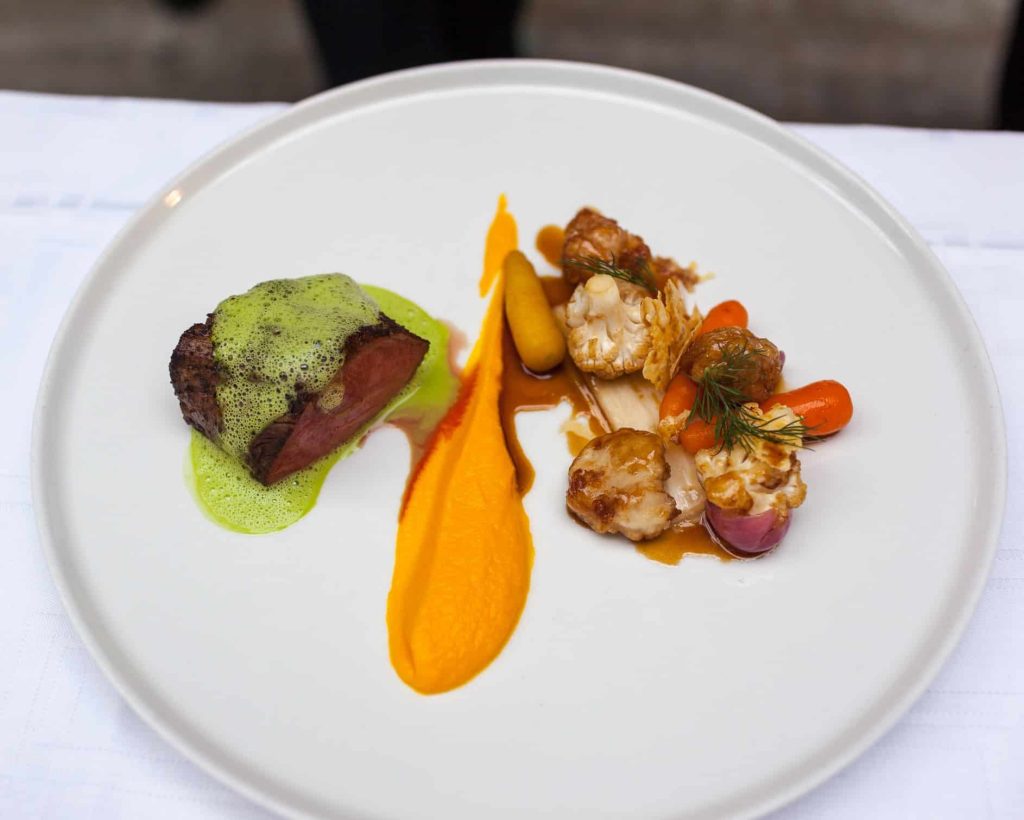