Are you contemplating putting a plastic bowl into your oven? We understand that there may be situations where you can’t find oven-safe bowls to use. This can cause the thought of using a plastic container to cross your mind and you begin to wonder if using it is a good idea or not.

Using certain materials in the oven without being sure of their heat resistance could be hazardous. Hence the question: Can you put plastic in the oven?

No, plastic containers shouldn’t be put in the oven, as most of them are not capable of withstanding heat. At low temperatures, they begin to shrink, and at higher temperatures, they melt. Asides from being a tough mess, melting plastic can potentially start a fire.

Using plastic in the oven also poses a threat to one’s health as heated plastic may introduce some harmful chemicals into your food and so under no circumstances should you put a plastic container in your oven.

Can You Put Plastic In The Oven?

Always avoid putting plastic wrap, bowl, or plate in a heated oven as it can cause a mess that will be difficult to clean up. Also as the heat melts the plastic, it causes a huge fume because plastic is highly flammable. And the risk of the oven catching fire is high.

Thick and strong plastic may not melt at 300°C while others may only be able to tolerate a temperature of about 100°C.

If the plastic doesn’t melt entirely, which is improbable, it will leach chemicals into your meal thereby making it unhealthy for consumption. On the contrary, this doesn’t apply to all kinds of plastic as there are exceptions to this rule.

What Kinds Of Plastic Can Go in the Oven?

Crystallized Polyethylene Terephthalate, simply known as CPET, is specifically designed to resist heat more than every other type of plastic. CPET can withstand temperatures of 300°F without melting. This doesn’t completely make it oven-safe, it just means that it is more heat resistant than many other kinds of plastic.

Can Microwave Safe Plastics Go in The Oven?

It is not a good idea to use microwave-safe plastics in the oven. There is a misconception that if a plastic container is Microwave-safe it can as well be safe for use in the oven. However, it is important to note that plastic is not intended to be used in high temperatures for long periods.

Microwave-safe plastics are prone to melt if they are exposed to the kind of heat found in an oven.

How Do You Get Melted Plastic out of an Oven?

Melted plastic in the oven can be hard to clean up, so it’s better to avoid the occurrence by all means. However, many experiences have resulted in more simplified methods emerging.

So in a case where you have a mess like this to clean up, here’s how you get rid of the mess;

Once this is done, slightly warm up the oven rack, then apply baking soda and vinegar mixture to the spots bit by bit. Now you can scrub off with a nylon scrubber.

Is it safe to cook with plastic wrap in the oven?

No, it is not. Although it is a common practice among a lot of chefs to use them in the oven, it is, however, not oven safe. They can melt and leach toxic chemicals into the food when heated. Manufacturers advise that their plastic wraps should not be used in the oven. The only way a plastic wrap can be oven-safe is when a double layer of aluminum foil paper is used to shield the plastic wrap.

Is melting plastic in the oven toxic?

When plastic is overheated, harmful chemicals such as dioxins, sulfur dioxide, hydrochloric acid, furans, and heavy metals are released from them. These dangerous substances are usually responsible for causing respiratory diseases and stress to the human immune systems.

Is it safe to put a plastic container in the oven?

Plastic containers are not safe in the oven at any temperature, as they are made of polypropylene, and this has a melting point of 240-260°F when the typical cooking temperature of the oven is 350° D. Before the plastic completely melts, it becomes soft and begins to shrink and could leak dangerous chemicals into the food.

No, you can’t. A typical plastic container can begin to melt at as low as 100°C, and at 350 degrees or anything above 300 degrees Fahrenheit you will have a big mess to deal with, or worse your oven could catch fire. Plastics are not meant to go in the oven even at the lowest temperature they should never be heated in the oven.

Whether it’s a bad idea to put your plastic container is quite obvious. Plastic and oven are not meant for each other as the properties used in making plastic can’t withstand heat in the oven. There’s a whole lot to lose than gain when you combine the two for use.

However, putting plastic in the oven is dangerous as it not only poses a threat to your oven it can also bring about health issues as harmful and toxic chemicals have leached into your meal in the process.

It’s best to use oven-safe bowls or containers such as ceramic, steel, tempered glass, or Corningware to cook or bake in the oven. Also instead of using plastic in the oven, you can use them in the microwave.

Always be careful enough to avoid any kitchen accidents. 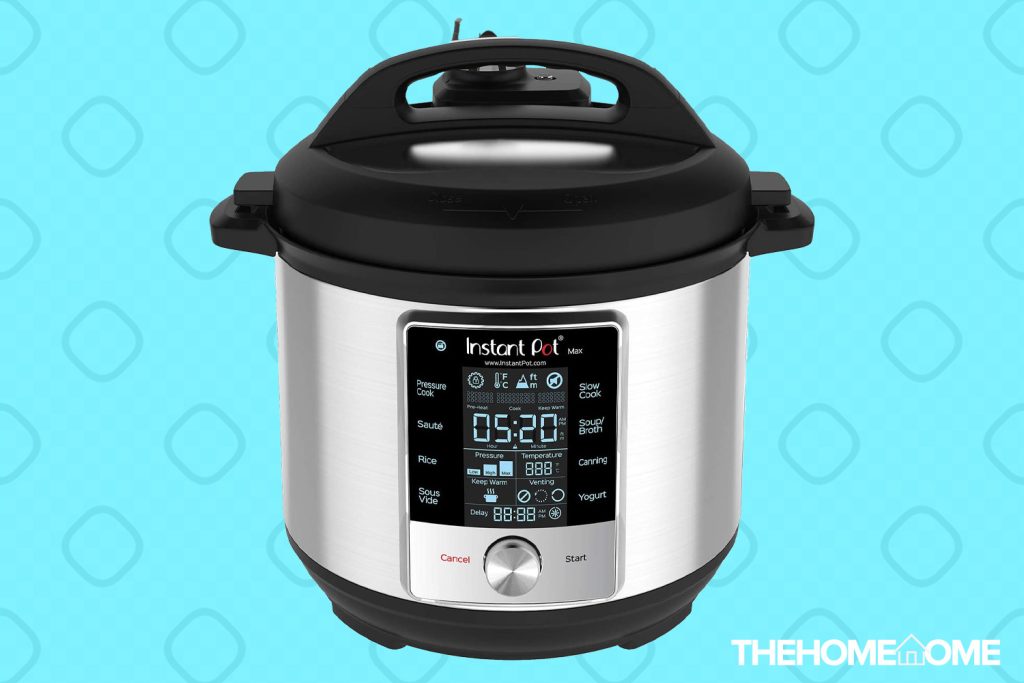 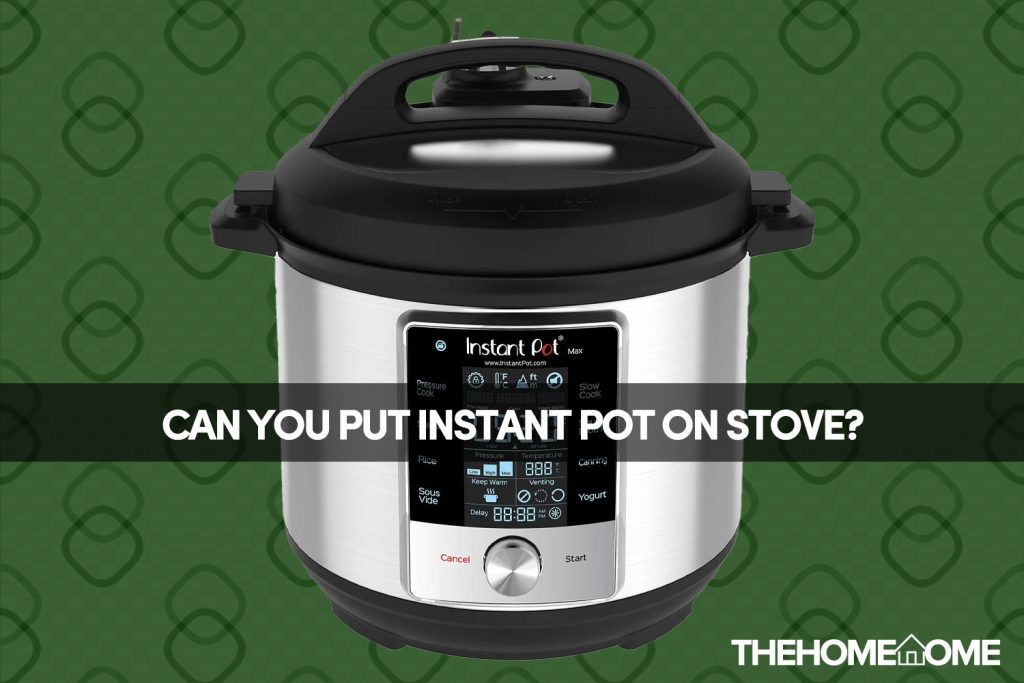 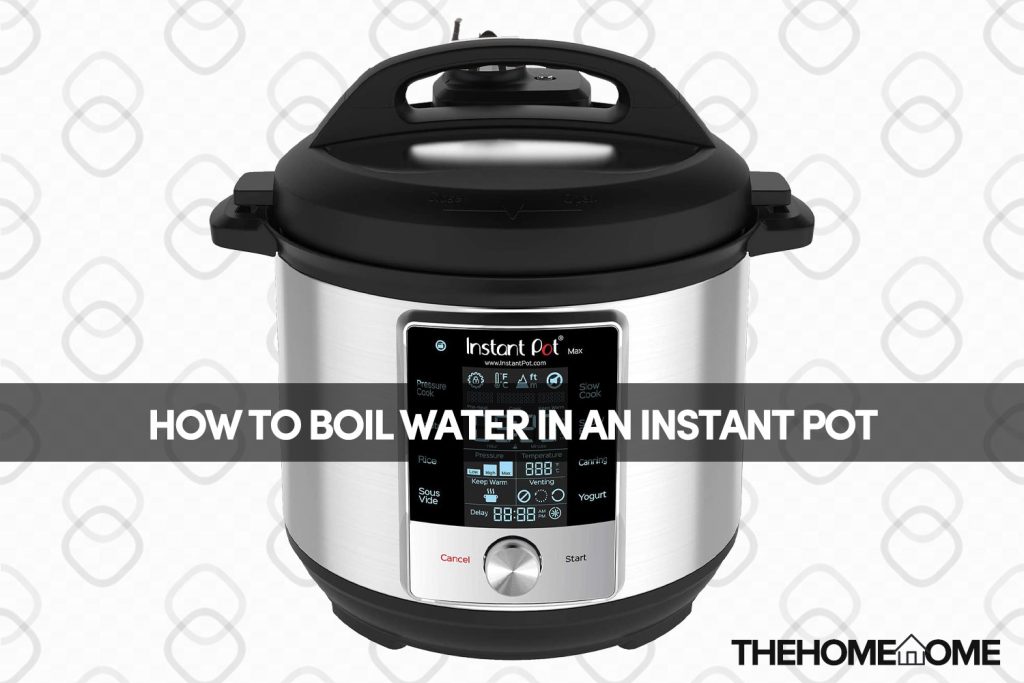 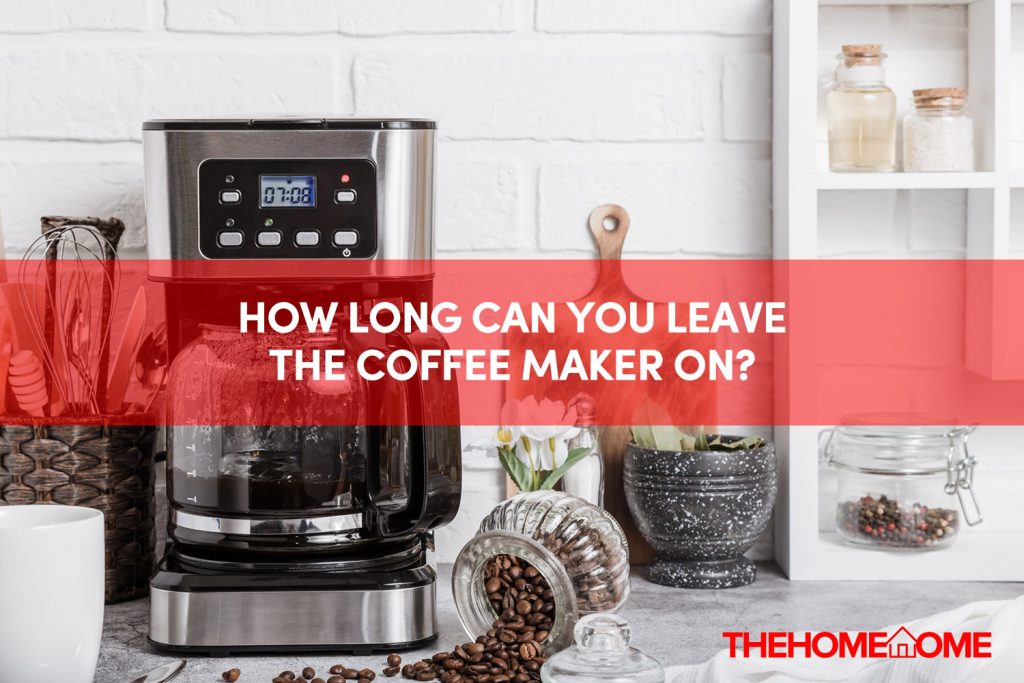 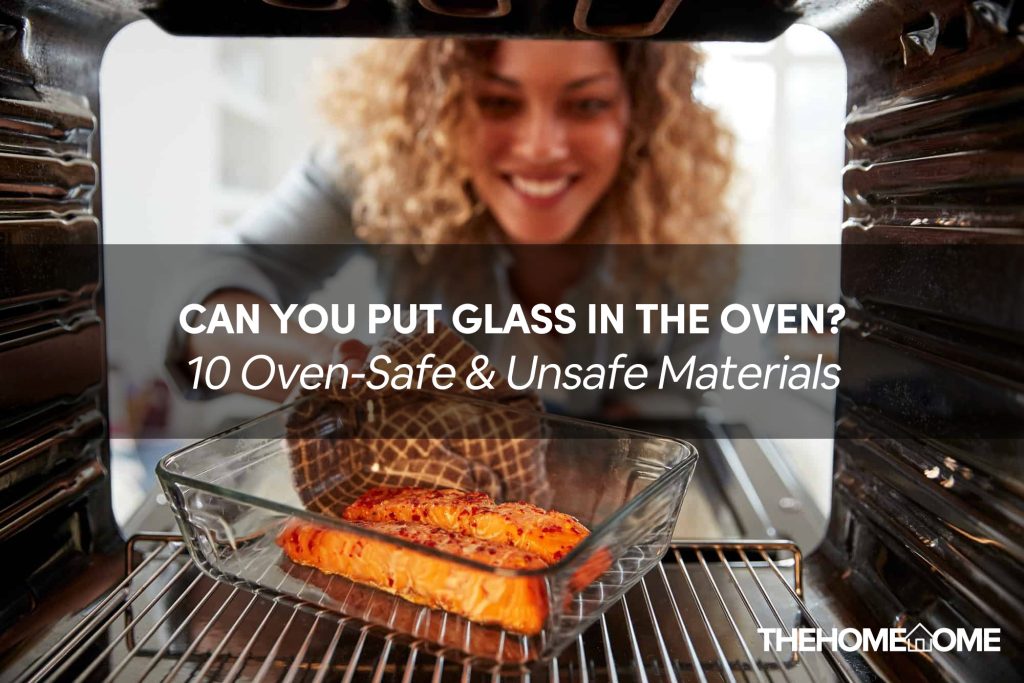 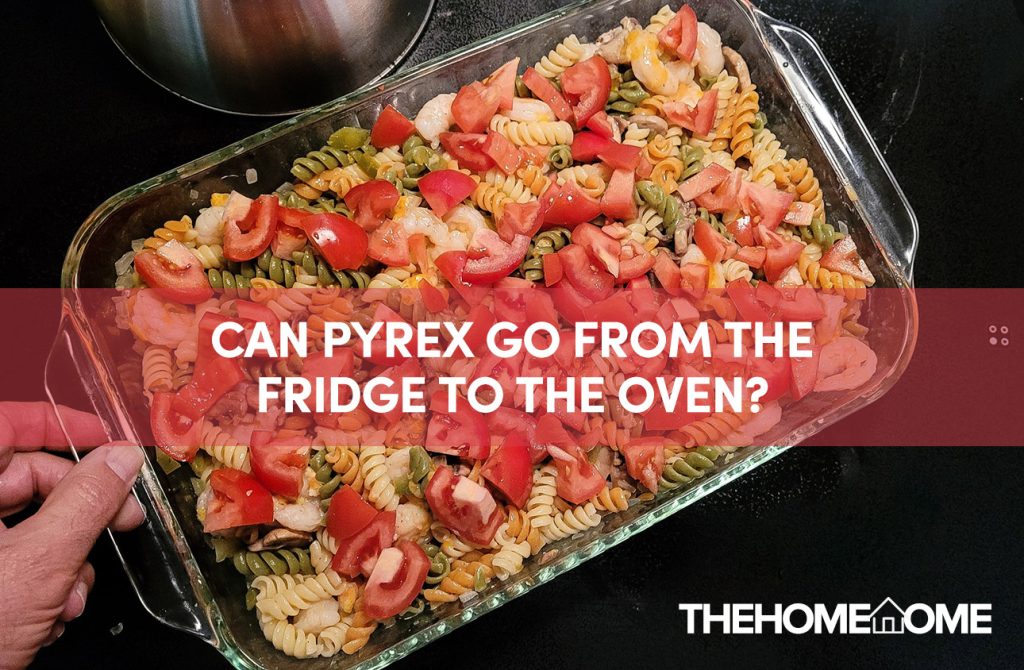 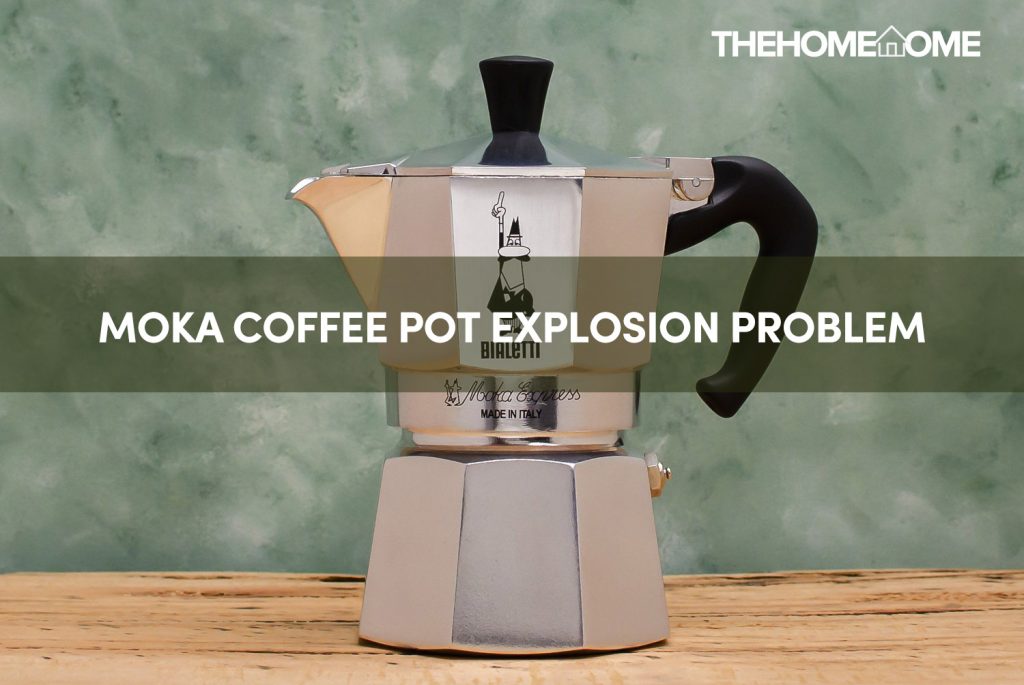 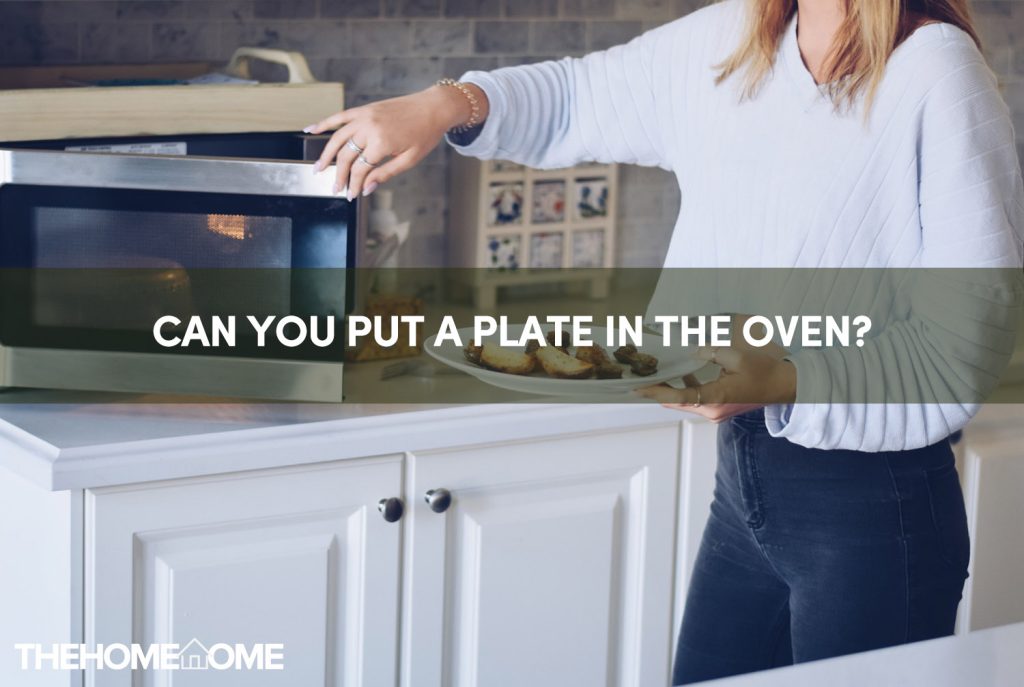 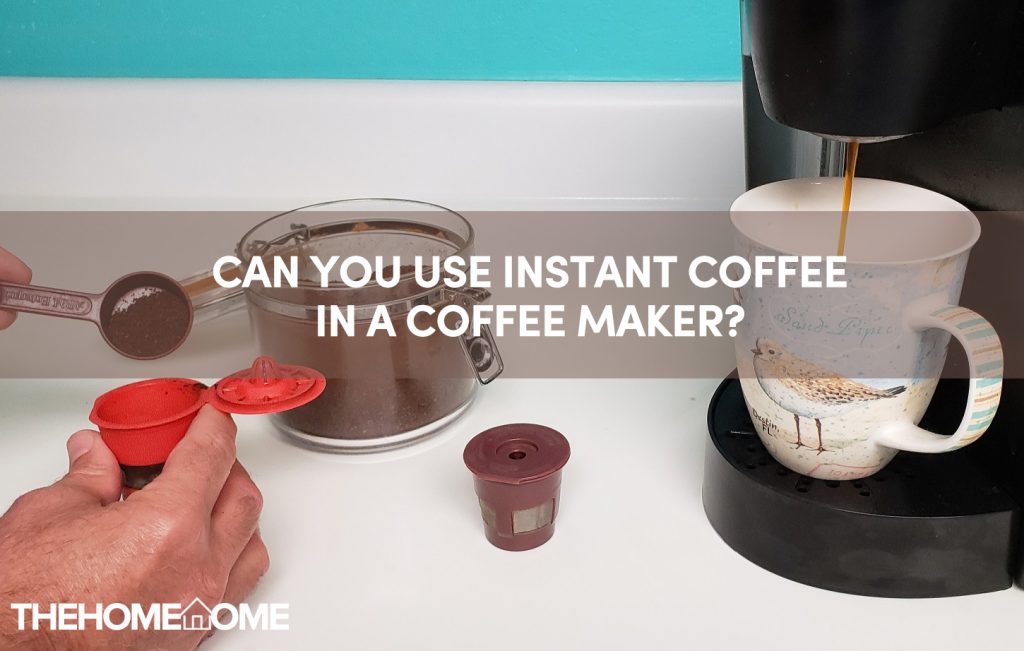