Can koi fish have red eyes? Yes, koi fish can have red eyes and this is commonly known as Akame Kigoi and this happens to be rare. Koi fish can get a yellowish body and red eyes which is a rare occurrence but according to research, their red eyes are caused by the mutation R.

Generally, all species of koi fish are considered special. They are often selected due to their body and are culled for color as well. They are an ornamental species of fish but are descendants of carp and due to the quality of this fish, they are really expensive.

The feeding habit of koi also happens to be an unusual one which only further explains why it’s called special. Koi fish grows fast and huge too, it can be kept in an indoor pond of at least 29 gallons while outdoor might require 50 gallons.

A study has shown that koi fish has an interesting origin and with so many species out there, knowing which one to fill your pond with can be confusing. Not to worry, the article explains all you should know about koi fish and the popular ones to go for.

There are so many species of koi fish and if you are not familiWhite color with red-orange markingsar with this, choosing one can be a bit complex.

This colorful fish not only works for your outdoor pond but indoor ones as well. Koi fish can be found in wonderful colors like red, black, yellow, blue, cream, and white colors.

It’s not surprising that koi fish has close to 100 varieties and each has its unique reason for standing out. The colors and patterns can make your pond look more exciting, so listed below are 5 popular ones and their characteristics.

You don’t have to stick to a particular species of koi fish, they tend to do well with each other in the pond. Koi fish also have similar feeding habits, so they are not hard to care for however, keeping their water clean and balanced is the only challenge.

Some koi carp fish have also been discovered to have red eyes. When koi fish has red or pink eyes, it is called Akame Kigoi and according to research, this species of koi carp is the only breeder on Kloubec Koi farm outside of Japan.

Albino fish eyes get red due to the absence of black pigment while koi fish are considered to have the due to their breeding.

Koi carp comes in all types of colors and the eyes are meant to be black, blue, or white. There isn’t much research on why koi fish might have red eyes and there is one that claims this happens as a result of mutation and other states it’s simply based on inheritance.

Some breeds of koi fish can also come with only one red eye, although they are often overlooked. There are lots of people in Japan who believe koi fish with red eyes symbolize success. The skin of this species of koi fish is yellow, and it is just as friendly as the other koi carps.

What is a ghost koi?

The ghost koi is a mixed breed of the mirror carp and the carp ogon metallic fish. The illusion of its coloring is why it is named ghost koi. This is also a pretty type of fish and due to its metallic sales, it usually blends into the depth of the pond. This type of koi thrives in a balanced environment.

Can koi have red eyes?

Yes, koi fish can have red eyes, and it’s a bit darker compared to the albino fish which is often the one with the red eyes. Koi’s eyes majorly are found to be white, blue, black, cream, and now red which happens to be the rare ones. Japanese breeders refer to koi fish with red eyes as kigoi.

What is a solid red koi called?

Koi fish are categorized by the color of their skin. Most koi carp have a solid red pattern although Asagi tends to stand out as one with bloated red markings. Kohaku and Sanke are other breeds of koi with solid color, however, Kohaku is the one many recognize with solid red color.

Can koi live with other fish?

Understanding why your koi fish has red eyes is not as complex as it sounds. Koi fish have been found with red eyes, and it could also mean the blood vessels inside the eyes are becoming visible due to a lack of black pigment.

There is no reason to worry as koi fish are known for their colors and once you understand them, it is hard not to find them special. 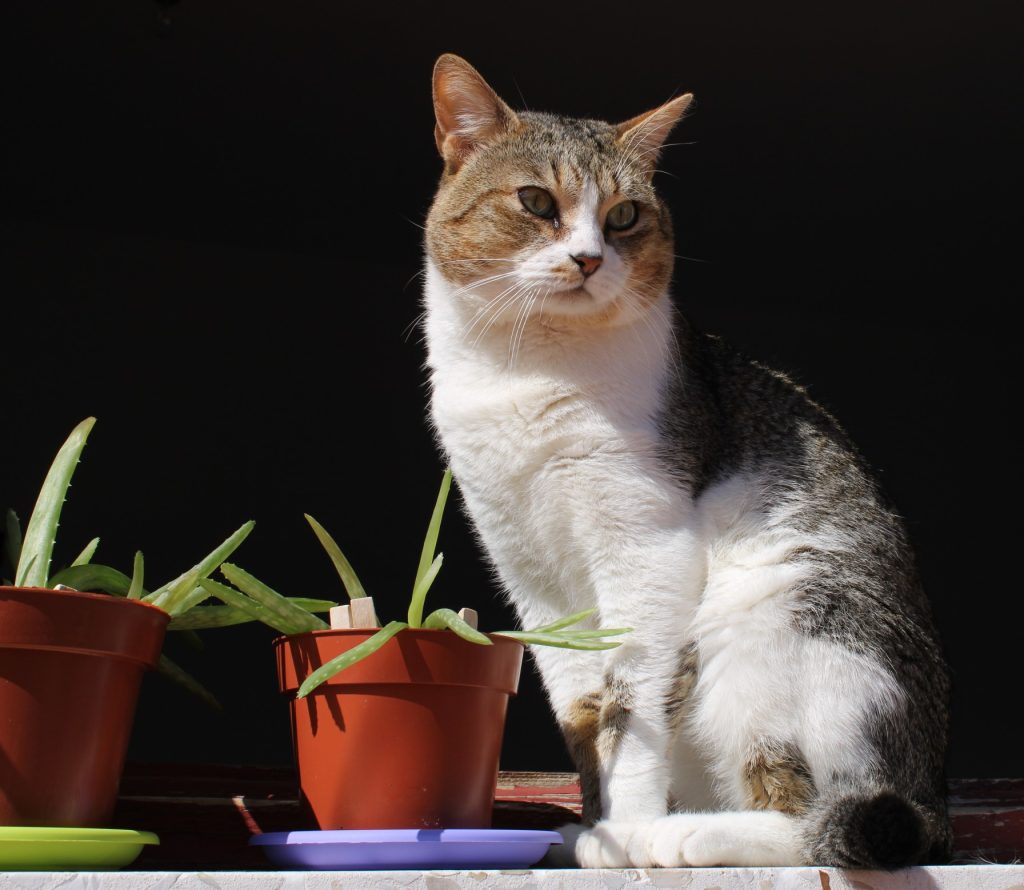 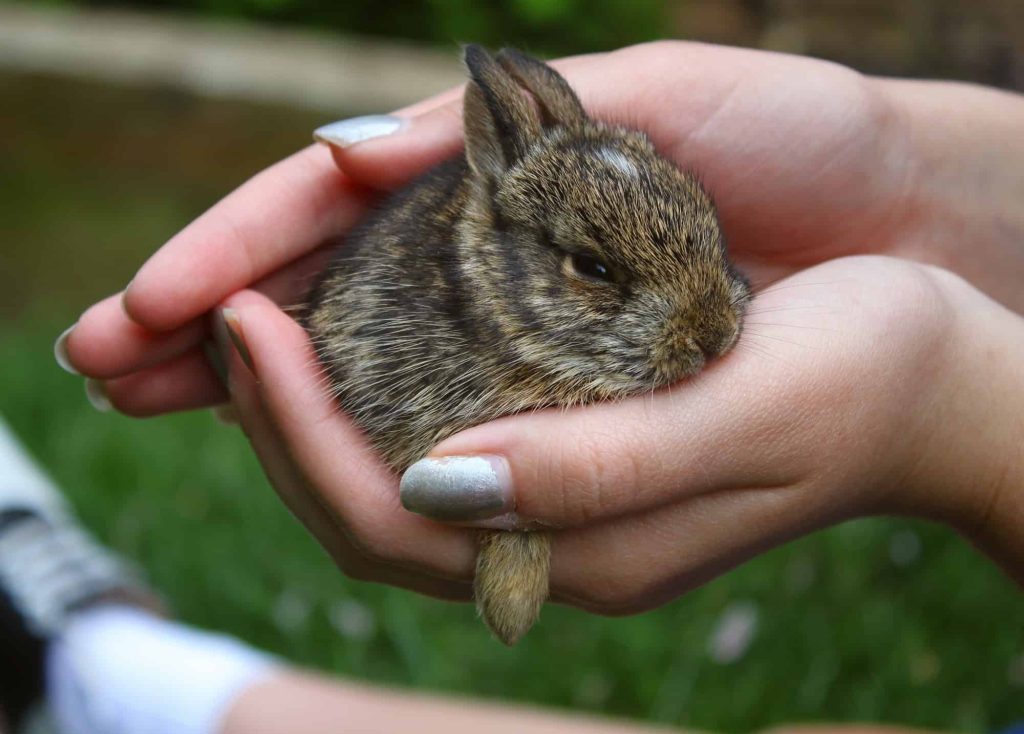 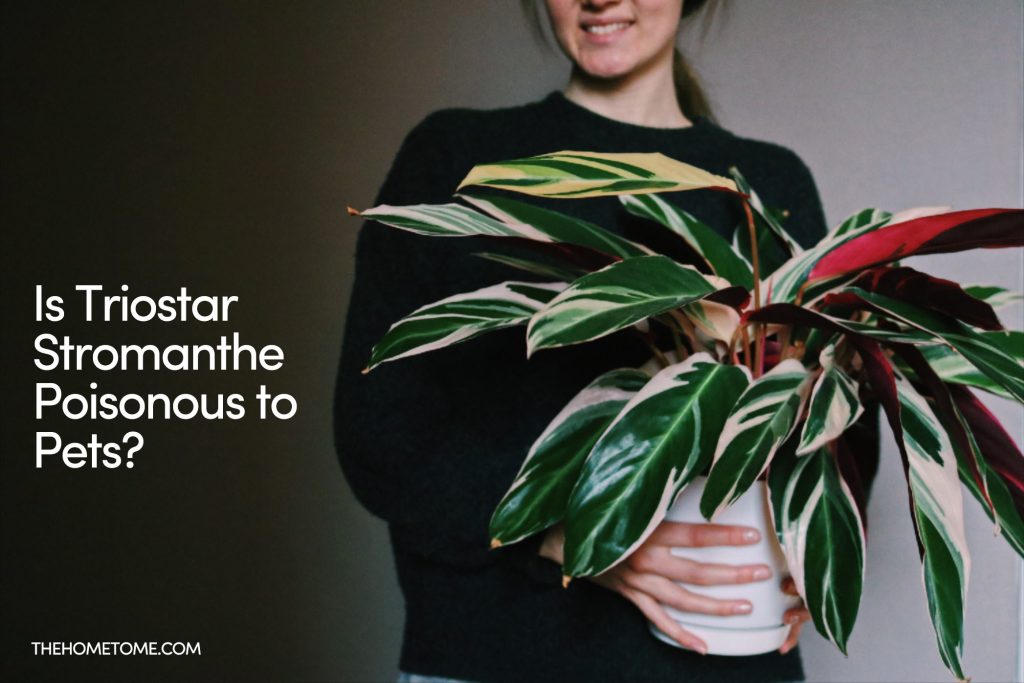 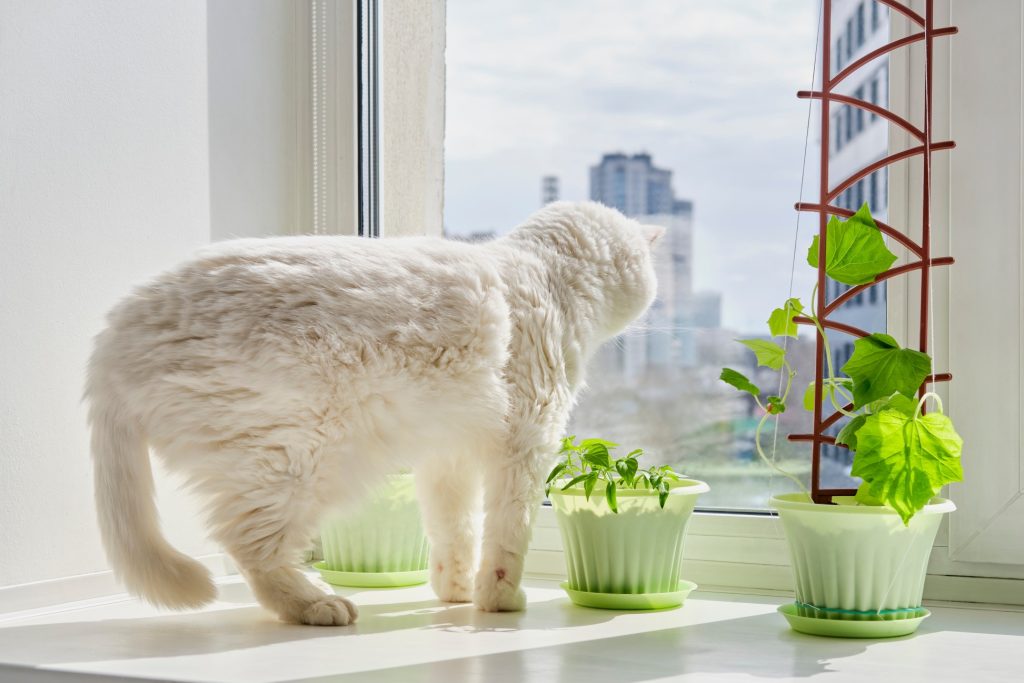 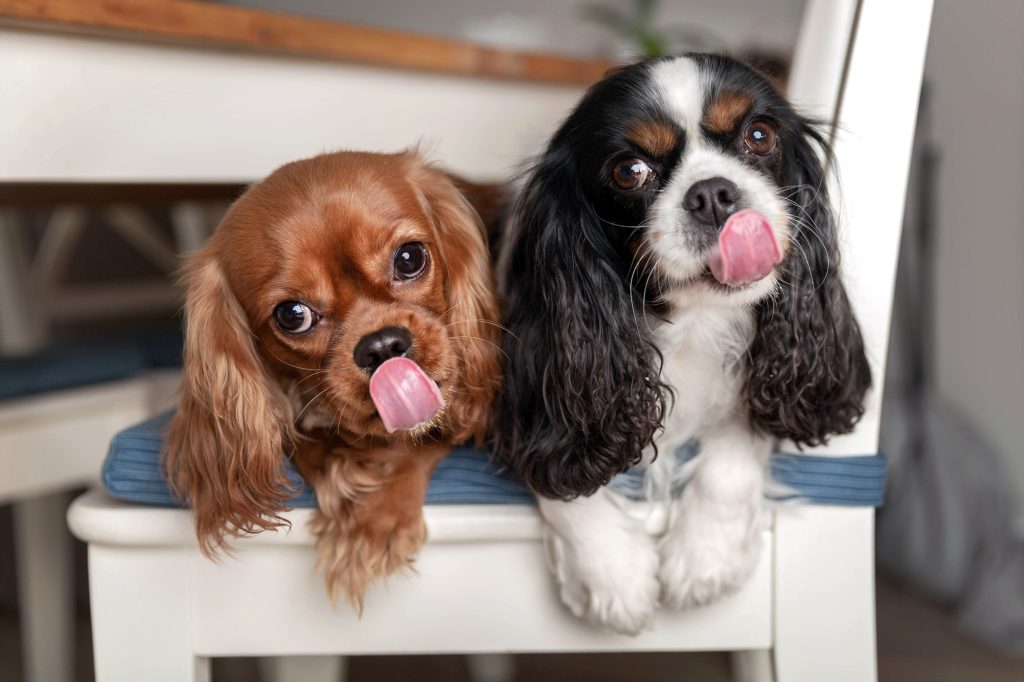 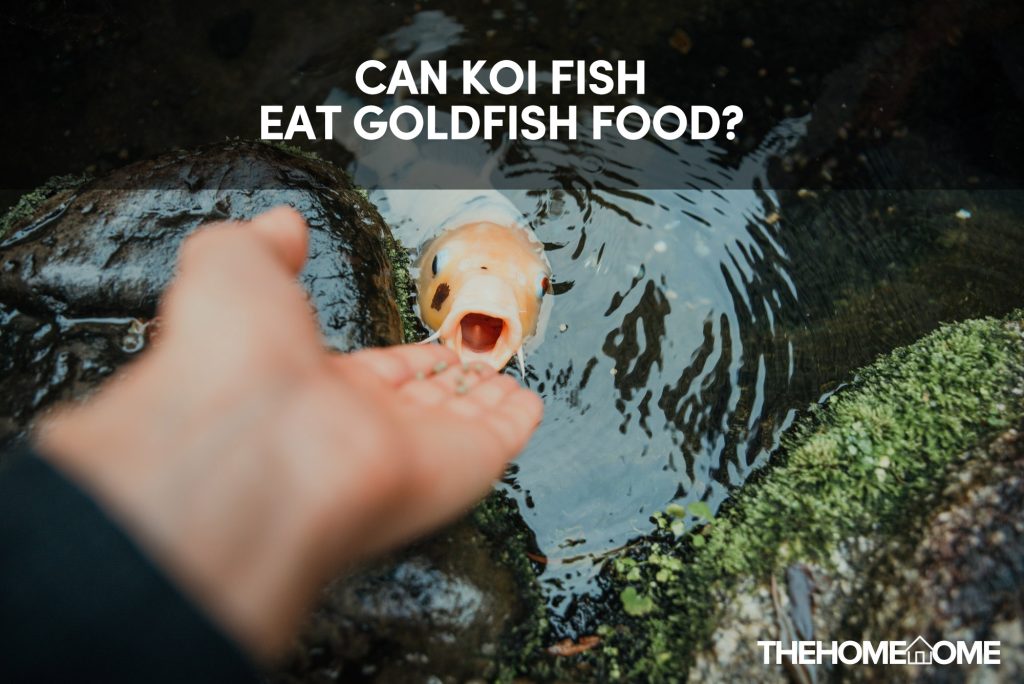 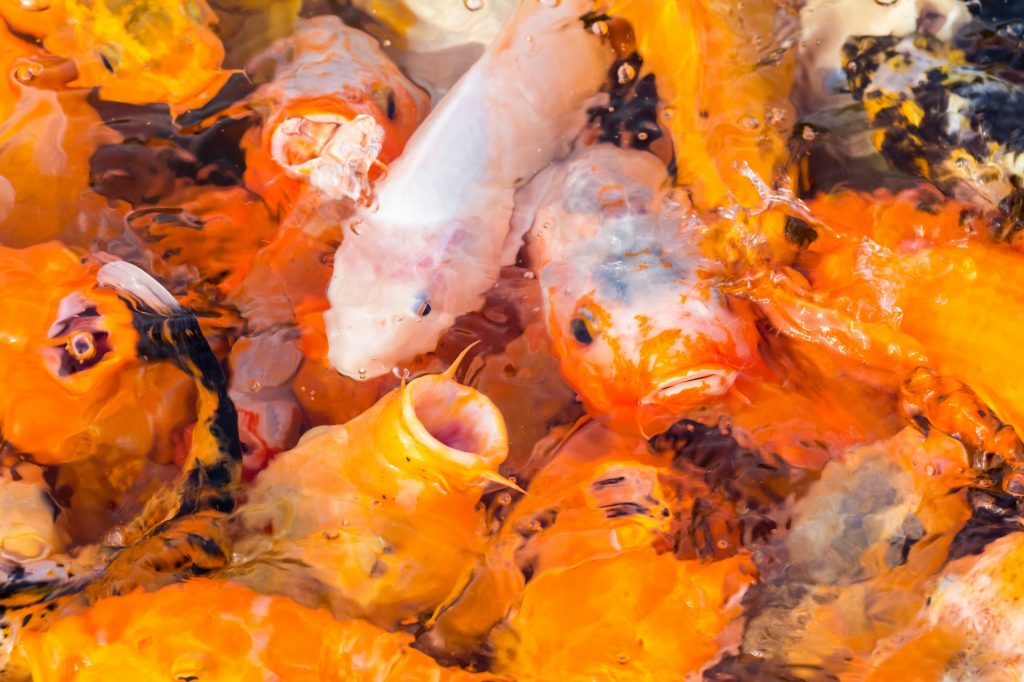 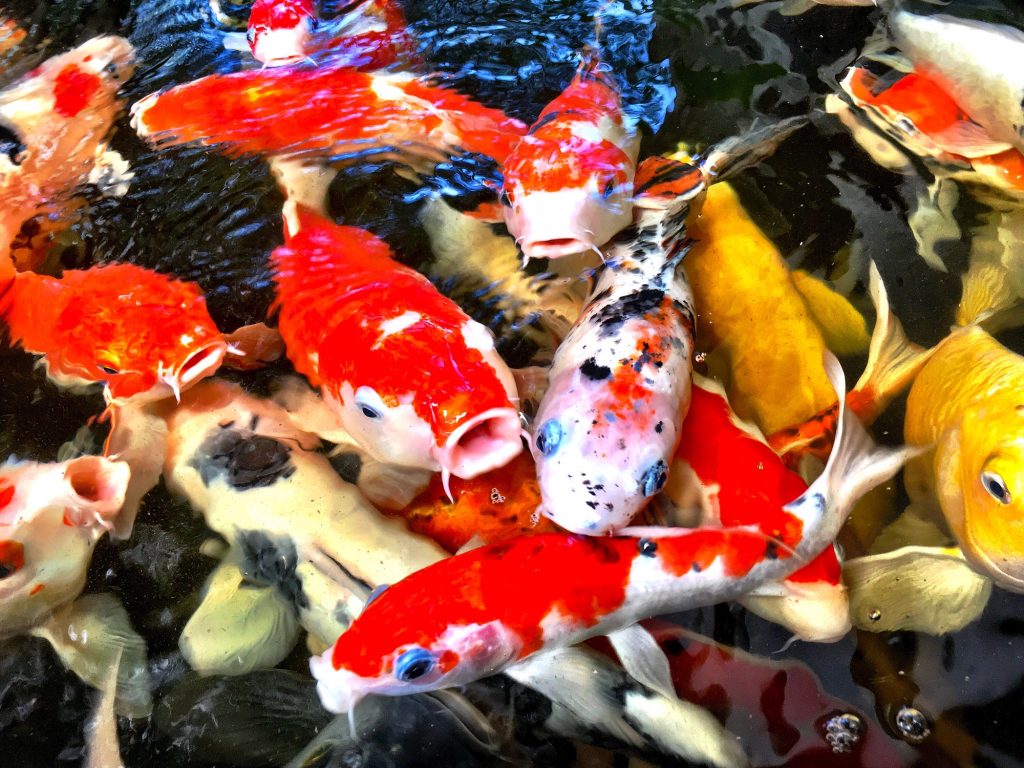 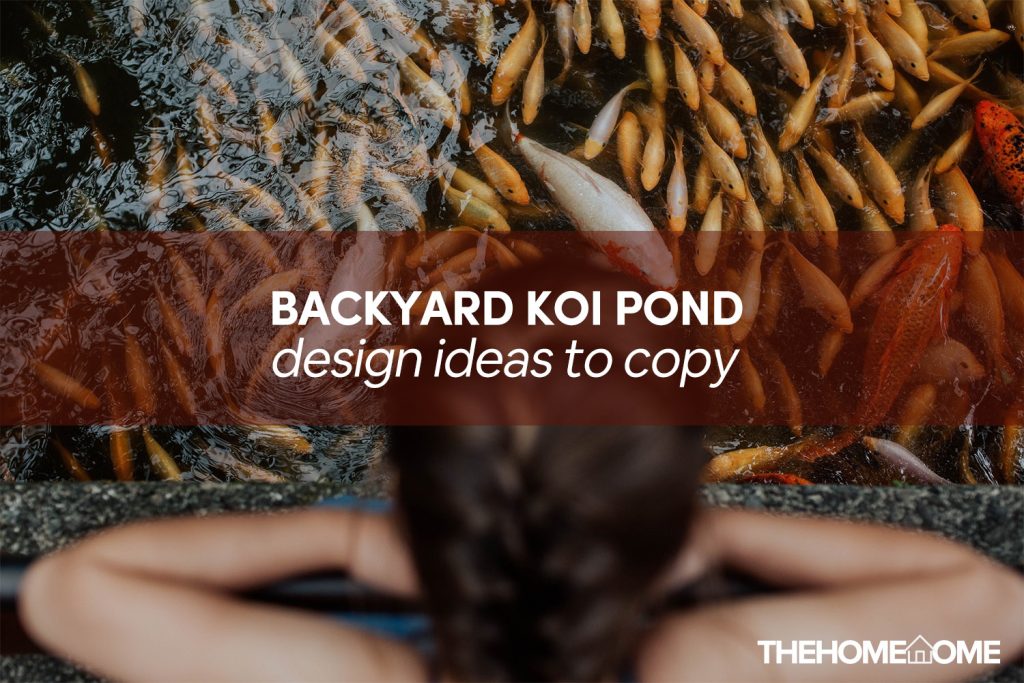