Bread baking is not as complicated as it sounds but we must admit it is a lot different from baking cookies, cakes, or pies. Break baking might not require special skills to start but it can be a bit challenging if you are doing it for the first time.

However, there are lots of tools these days to make the bread baking process an easy one.

While a bread maker and oven are believed to produce great bread, there are some notable differences between them, and each produces different results. Bread making would be more satisfying when you get the result you want and the warm aroma of baking your bread is more pleasing than that of supermarket-bought bread.

Bread making at home is going to be a lot easier if you are using the right appliance. While taking bread in the bread maker is hassle-free, studies claim baking bread in the oven can produce a better result. However, lots of people are still skeptical about making bread in an oven.

Oven baking is a technique that has been around for quite a while but not everyone uses this for baking bread. Both bread maker and oven render great results. But read on to discover the difference between these two and which is the best option.

What Is A Bread Maker And How Does It Work?

A bread maker as the name implies is a machine designed for making bread using natural ingredients and transforming it into a perfect loaf of bread.

With a bread maker, you can have bread made at home in seconds and there are also additional uses for a bread maker. It can be used for baking cakes, making sauces, soups, and yogurt.

Although this appliance has recently been introduced, people are finding it very convenient and thanks to the fact that it is easy to clean and care for generally, it is currently the best appliance for making bread in the market.

The functions of a bread maker are similar to a bakery oven and also there are various types of bread makers to choose from as well. A bread-making machine is built for convenience it can take hours to bake one loaf of bread but it takes care of the physical aspect like mixing and kneading the dough.

Bread Maker vs Oven: Which Is The Best Option?

Lots of people do bake with an oven and frankly, most homemade bread is made with traditional ovens.

Oven baking can be just as effective as the bread maker and since the oven has different temperature settings, you can make your bread as crispy as you want. However, bread maker comes with several features as well.

In terms of convenience, a bread maker might be a perfect choice. While ovens are built for convenience when baking, you will still have to run the whole physical process of mixing and kneading yourself.

With a bread maker, there is also very minimal cleaning to do while the oven does require proper cleaning of the bread crumbs when you are done. While minimal effort is required when using a bread baker, the oven tends to produce a better-looking crusty bread.

The two machines allow you to customize your ingredient, but the oven has much space to let your bread rise and it gives it the perfect bread shape while bead in break maker tends to come out denser and it bakes slowly as well. Both appliances sure have their advantage and disadvantage and choosing one might be a bit tricky.

A bread maker is better when you think of convenience and you don’t have to keep an eye on the bread while it’s, but the traditional oven is a much better option as you can make more than one bread at once and a better shape and texture guaranteed as well.

Differences Between A Bread Maker And An Oven

A bread maker mimics the work of a professional bread-making oven however it tends to produce a more compressed dense texture and it varies in function as well so you need to get one that caters to all your bread needs.

An oven has been around for a very long time and It’s not just meant for bread making alone, so if you are still confused on which to go for, here are the differences between them to help you make a choice.

What temperature should the oven be for baking bread?

If you are baking bread with an oven then the temperature aspect is an important feature to note.

With so many advanced baking techniques out there, it is tempting to choose a machine that allows you to customize your bread but not to forget that a bread maker also eliminates physical effort so, in conclusion, both are suitable options but if you are a beginner then we recommend going with the bread maker.

Choosing one between a bread maker and oven is a bit overwhelming however at this point, we are sure you know which of these appliances you are getting. 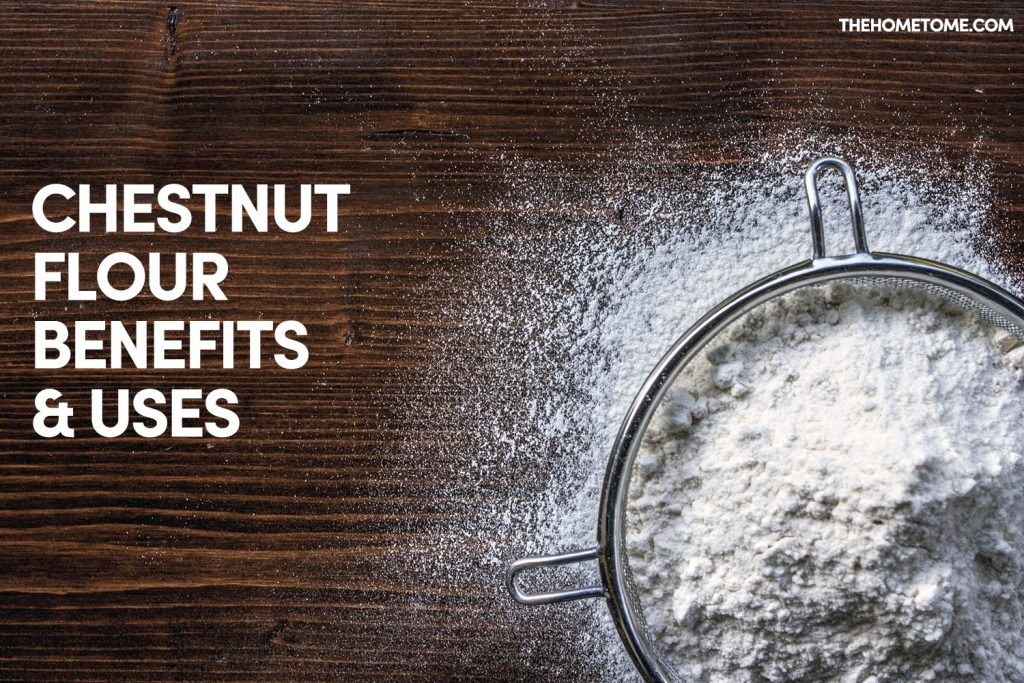 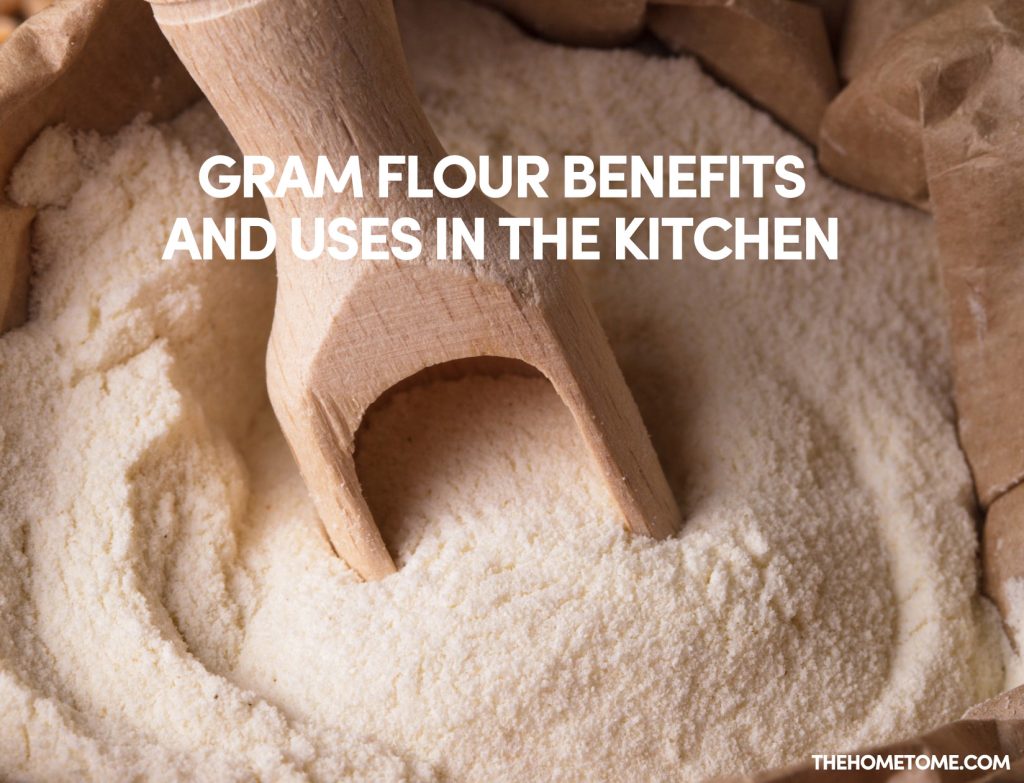 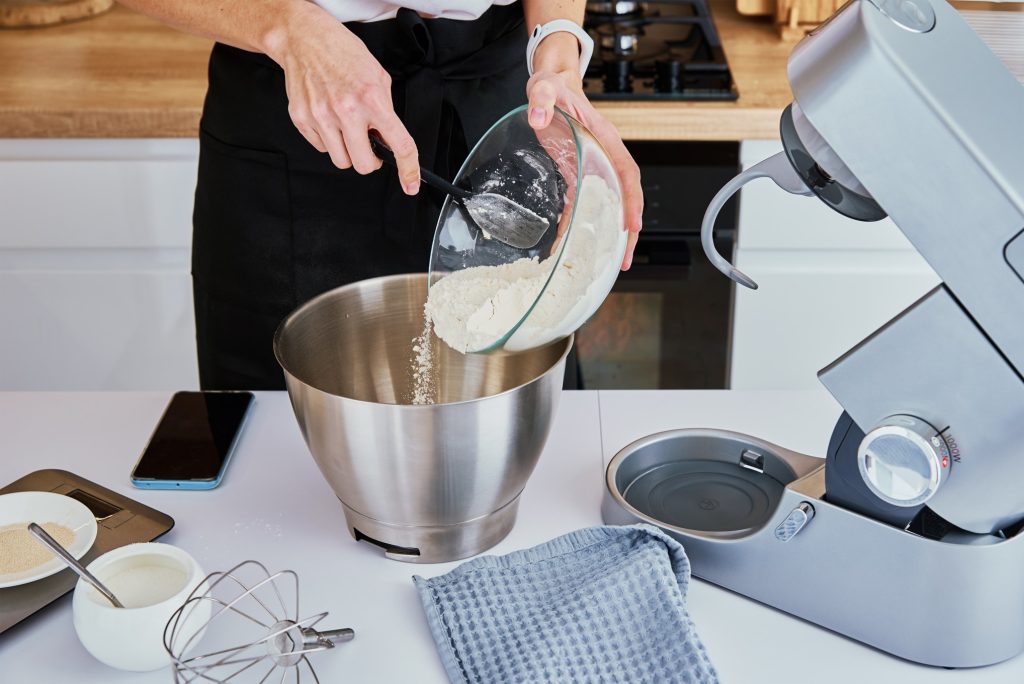 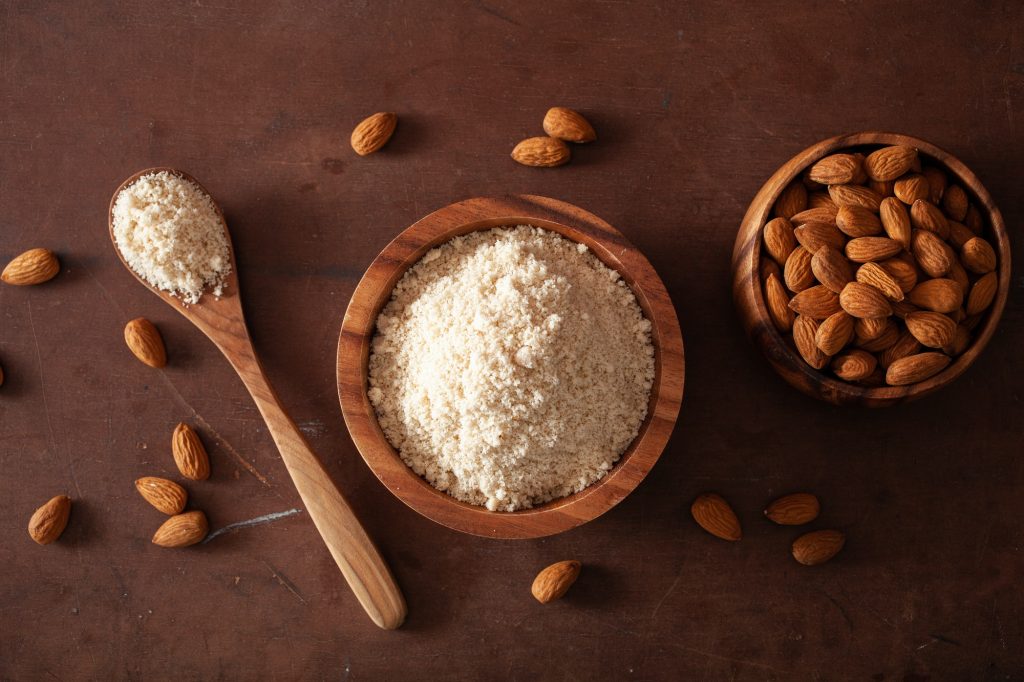 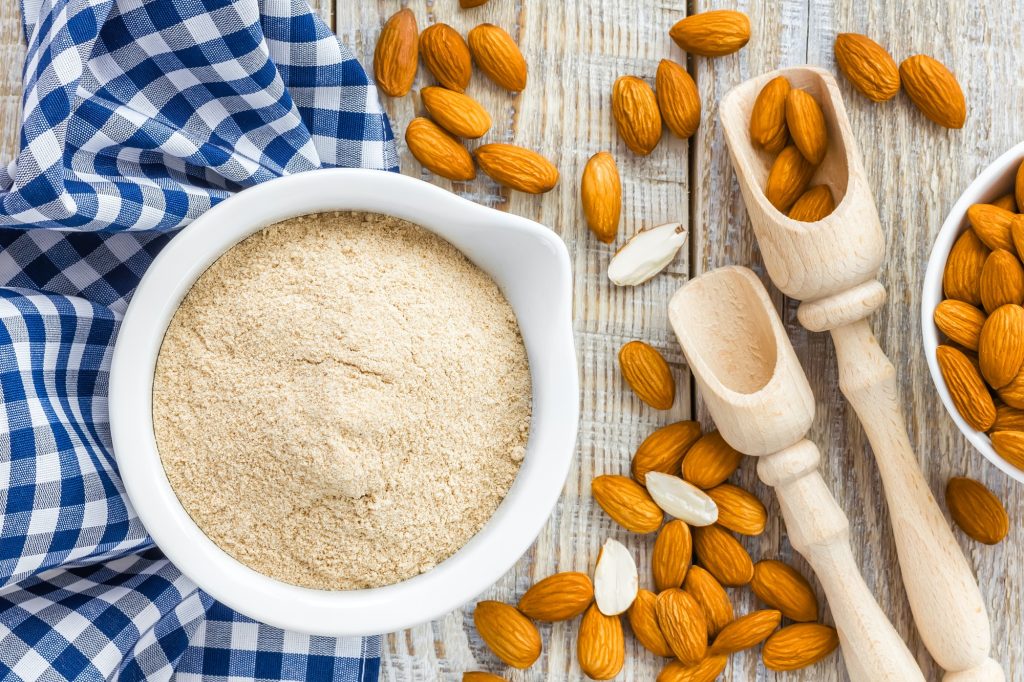