Fabuloso cleaner might have been around for a while but before you pour it down your toilet, there are a couple of things you should know. There are tons of cleaning hacks on the internet today and this all-purpose cleaner happens to be behind some of them based on studies made, it is indeed a good cleanser for killing all kinds of germs and microorganisms but might just not be for your toilet.

It is pretty hard to find someone who is not familiar with fabuloso cleaner although we must admit, there are now many options to choose from. This cleanser was introduced in the year 1980 and it was made in Venezuela, it did take the market by storm.

The cleaning power of fabuloso was not the only thing people loved, it comes in a rainbow of color and scents too.

Yes, you can put fabuloso in your toilet but you really should do that. Fabuloso is an all-purpose cleaner so it is safe for use in all your basic toilet cleaning and while there is no inherent danger to putting it in your toilet tank either, you have to ensure it doesn’t sit there. It is meant for cleaning your toilet surfaces and not meant to sit in your toilet bowl or tank.

There has been a recent viral TikTok video on how to put fabuloso in your toilet, especially your septic tank. While fabuloso is a really great and effective cleanser, before putting it in your toilet, you should know if there are risks involved and if it is recommended for toilet use.

Is It Safe To Put Fabuloso In Your Toilet?

Yes, it is safe to put fabuloso in your septic tank however you probably shouldn’t hop on this hack.

Fabuloso contains chemicals that are meant to kill harmful bacteria which makes them powerful and when it sits in your septic tank for too long, it allows a buildup of material that can mess with your flush valve by causing corrosion.

Fabuloso In Your Toilet: The Risks (What You Should Know)

Fabuloso is a multipurpose cleanser which means it can be used in the cleaning of any surface bacteria but there has been a new use for it since the hack on using it in the toilet tanks surfaced. A perforated bottle of fabuloso was put into the toilet septic tank and this is meant to make your toilet smell fresh which it does.

Fabuloso is made up of really powerful chemicals and with time, these chemicals can cause corrosion another disadvantage is that it is not biodegradable.

There are lots of environmentally safe cleaners you can use for your toilet but fabuloso isn’t one of them. Know that fabuloso is not toxic and the chemical in it is meant to kill harmful bacteria and it tends to accumulate in the environment too thereby harming wildlife and contaminating groundwater.

Placing fabuloso in your septic tank also means you will have to flush more often than you should as it takes up most of the water.

The major use of fabuloso is for cleaning floors and walls or bathrooms or living rooms. it is not stated on the label that you can put it in your toilet like the hack implored. It is likely to decrease the life expectancy of your toilet. The whole process of having to replace some component of your toilet does not make it worth trying.

The fabuloso Tiktok hack is done by placing a perforated fabuloso inside the toilet tank and with each flush, it seeps into the toilet bowl. This sure sounds easy enough and according to reviews, it is effective, it does make your toilet smell good and minimizes the number of times you need to spray some air freshener.

However, chemicals in fabuloso can weaken your toilet parts over time.

It is also cheaper to use a traditional cleaner and brush or you can scoop fabuloso with a brush, clean your toilet, and flush. It is hard to say how long a single bottle with last if it is used this way but according to the Tiktoker, each bottle lasts for about a week.

You have to keep in mind that fabuloso is not designed for toilet use, it can be used in cleaning toilet seats but shouldn’t sit in your toilet tank.

It is best to follow the manufacturer’s instructions on how to use fabuloso and while it does not state specific places it can be used in the toilet, it does point out that it should be used on hard surfaces. So, it can definitely be used to clean stains off toilet seats and bowls.

How to clean the toilet with fabuloso?

Scoop some fabuloso with a brush or you can pour a few into the toilet bowl. Then brush it clean and flush, you can let it sit in the bowl for a few minutes for tough stains but not for too long or regularly.

There are different fragrances of fabuloso but the major and common ingredients in them are Water, Lactic Acid, C9-11 Pareth-8, Sodium Dodecylbenzenesulfonate, Sodium Chloride, Fragrance, and Colorant. These are not to be ingested but not hazardous to the skin but mixing might produce toxic chemicals.

No, fabuloso is safe for your septic tank but this doesn’t mean you should put it there. The purpose of fabuloso is not to sit in your tanks so the disadvantage of that, in the long run, is that it damages the septic systems.

Fabuloso is not toxic and it’s an effective multipurpose cleaner for your toilets but stick to cleaning only hard surfaces such as your toilet seat and bowl with it.

You can have it sprayed on the floor of your bathroom and toilet so it smells nice and if you do use it to clean your toilet, wipe it down with water afterward.

Fabuloso shouldn’t sit in your toilet for too long or you might have to deal with corroded valve flush, connection, and other toilet components. 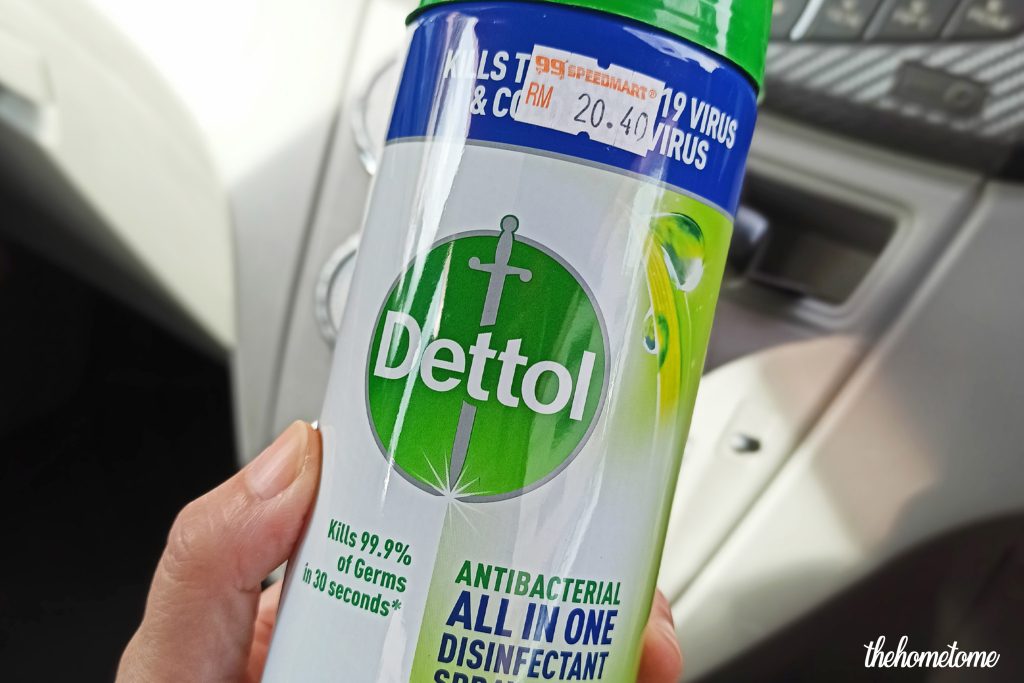 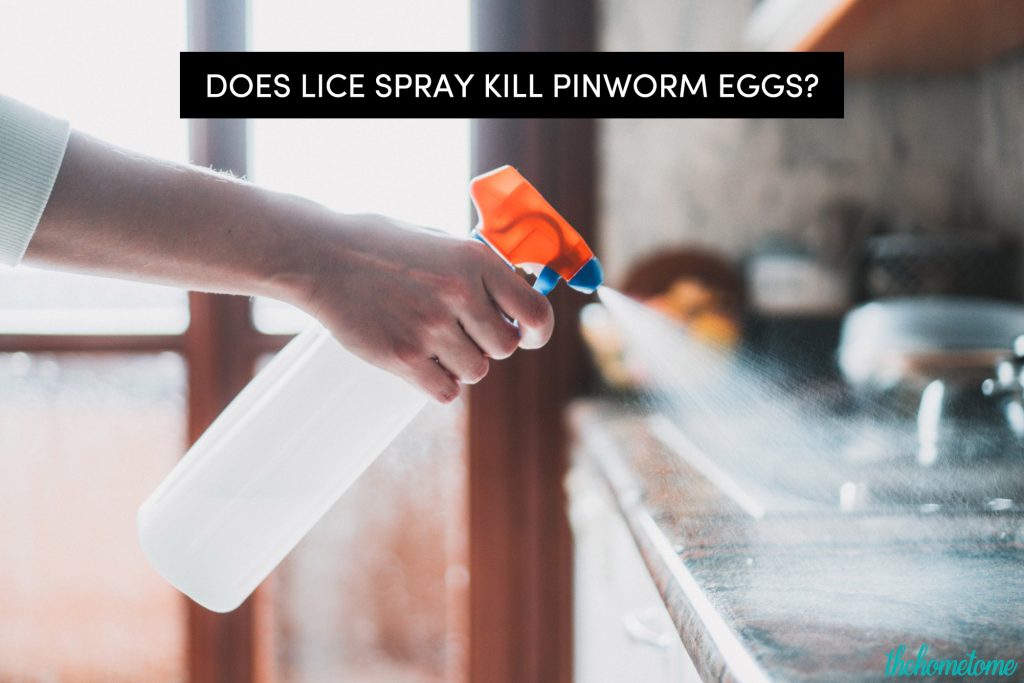 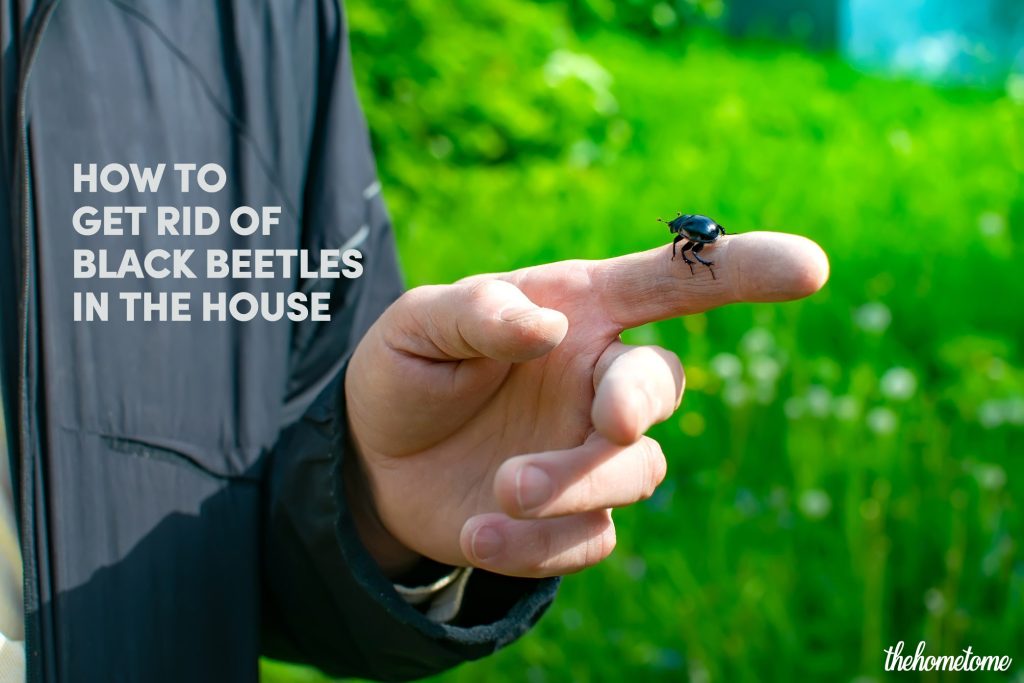 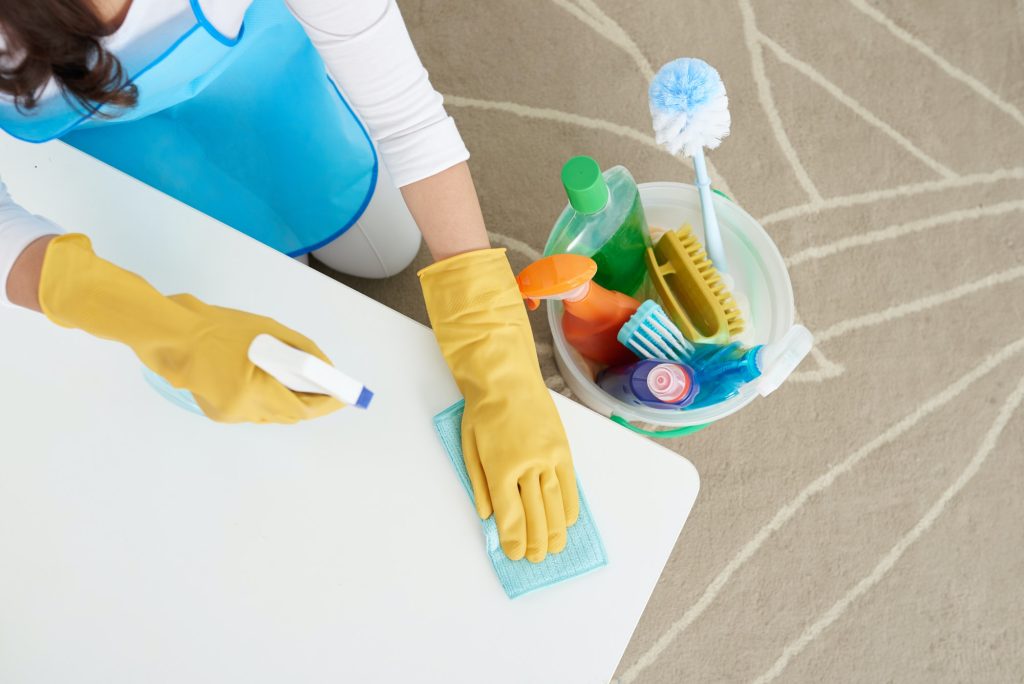 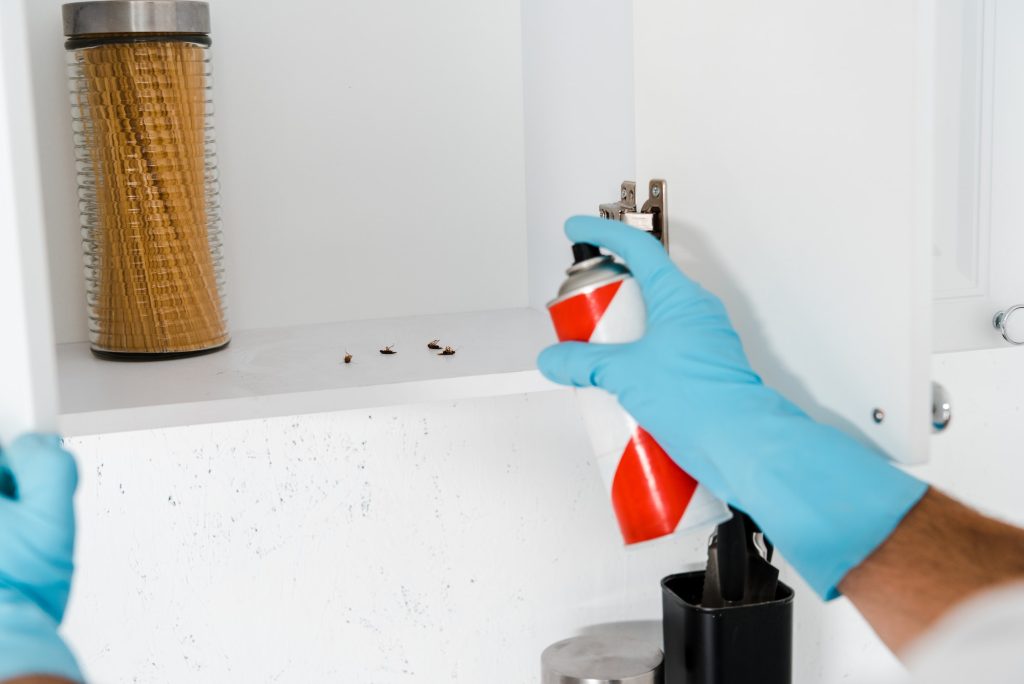 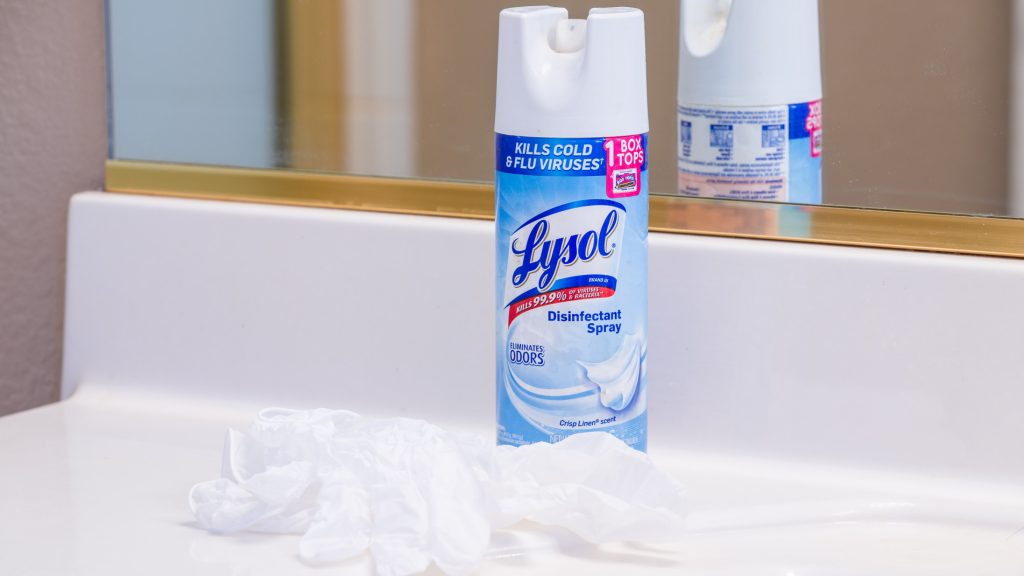 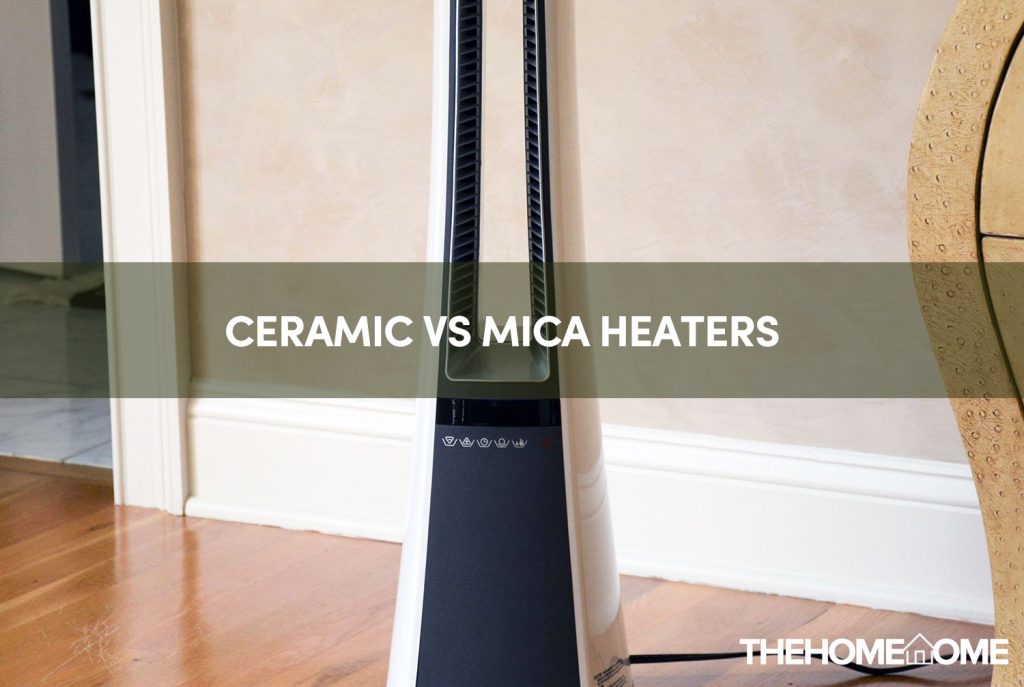 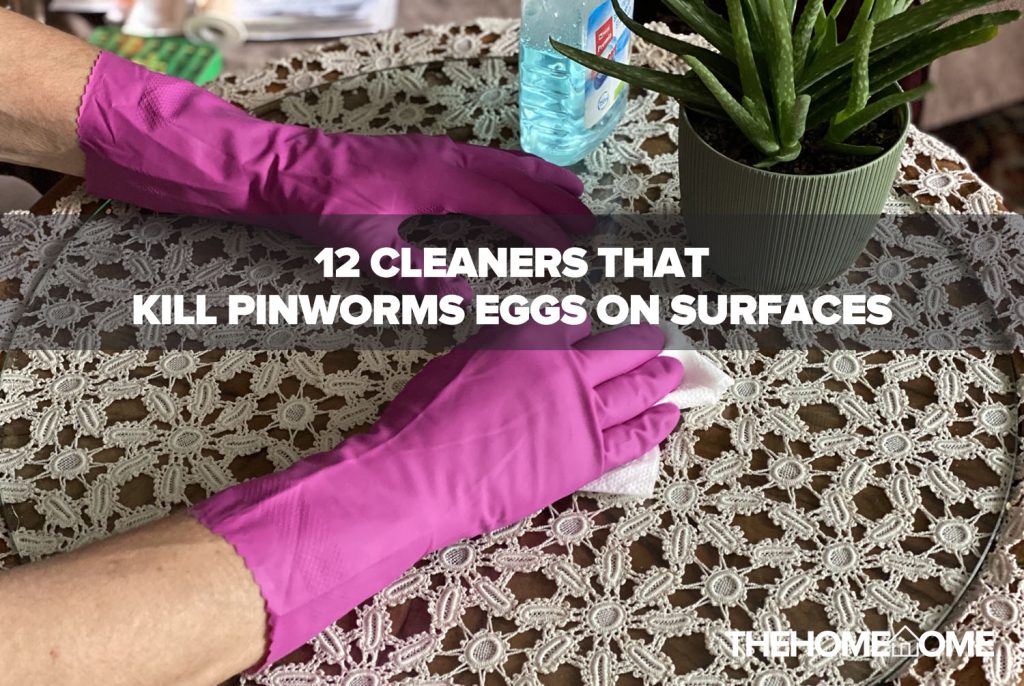