What can I use instead of gram flour in the kitchen? Gram flour is an extensively used ingredient in the Indian kitchen however this nutritious flour is not for everyone. Gram Flour might be an excellent source of vitamins and protein, but regular consumption can cause constipation and it can be tricky to find.

The nutty taste of gram flour makes it quite hard to replace in some certain dishes but they are other readily available options that will not just give you gram flour taste but will give you the texture as well.

Gram flour is naturally high in protein than other flour and it can be found in practically Asian, Indian, or French spicy dishes. Despite the unique flavor and nutrient gram flavor provides, there are days you need something similar.

Finding a substitute or gram flour in the kitchen is considered tough. But not to worry, we have rounded up some amazing substitutes that come close.

Before finding an alternative for gram flour, first, you should know what it is and its uses in the kitchen. Gram flour is also known as besan and it is made from dry chickpea, this flour is used in lots of spicy dishes, and often it’s a great substitute for wheat bread as well.

According to various studies, gram flour is not just valuable in the kitchen but can also be an essential beauty remedy for skin breakouts like acne and pimples. It is often used to replace wheat flour in making flatbread and vegetable coating in gram flour turns out great.

What to Use Instead Of Gram Flour In The Kitchen

Gram flour is a staple ingredient in many Indian dishes but it may be new to certain people and places. If you are running out of this essential ingredient and need a substitute that gives you the exact savory taste and texture, below are flours you can use instead of gram flour in the kitchen.

Buckwheat flour is loaded with essential nutrients just like gram flour and it does a similar savory flavor as well. Buckwheat flavor is a great substitute and it’s quite versatile as well, it is gluten-free as well and works for thickening and coating.

You can also replace the all-purpose wheat flour with an equal amount of buckwheat flour in any recipe. It is the ideal choice if you need something with a similar taste and texture to gram flour.

Chickpea flour is considered easier to see in the market and you can find it under the name garbanzo flour or garbanzo chickpea flour. It is a great binding agent for fritter, veggies, burgers, and many more.

Quinoa flour is another easy-to-find substitute for gram flour and it is loaded with fiber and protein too. Quinoa flour is quite fine in baking and it will give you the same sweet nutty flavor and texture is similar. It is gluten-free and you can make your quinoa flour at home yourself too.

Quinoa is widely consumed as whole grain which means it hasn’t been processed thereby leaving the nutrients intact. Quinoa can be a great replacement for all-purpose flour in baking cake and cookies too.

Soybean flour is obtained from dehulled soybeans and it’s another flour that will give you the same texture as gram flour. This flour has a pretty strong aroma you can’t help but love.

However, soybean should be avoided if you have hypothyroidism as it can affect thyroid function and it can impact some soy flavor too so be sure you are okay with this before using. It does have the same texture as gram flour but a mild nutty flavor though.

This might come in as a surprise but it’s a great substitute for gram flour in the kitchen. Tapioca flour is made from the roots of the cassava plant and it has a chewier texture and pure starch as well.

Corn flour is another very popular type of flour and it is derived from milled dried corn. This type of flour is an excellent source of protein and minerals, it is loaded with starch as well and hence should be consumed in moderation.

Corn flour can be a replacement for gram flour in almost all recipes and it is perfect for making biscuits and infant food as well.

Whole wheat flour is obtained from grinding or mashing wheat grain and it is another great substitute for gram flour. This flour is commonly used in making bread and it contains protein and some essential nutrients too. Wholewheat flour has a nutty flavor and although it’s perfect for baking, it is not ideal for coating or thickening.

Gram flour or besan is always going to be a staple in many households but having an alternative will ensure you are trying something different and not using gram flour in excess either.

Each of the gram flour substitutes listed above can be used in a similar recipe as gram flour and although each has its unique taste, you are likely to get the same result. 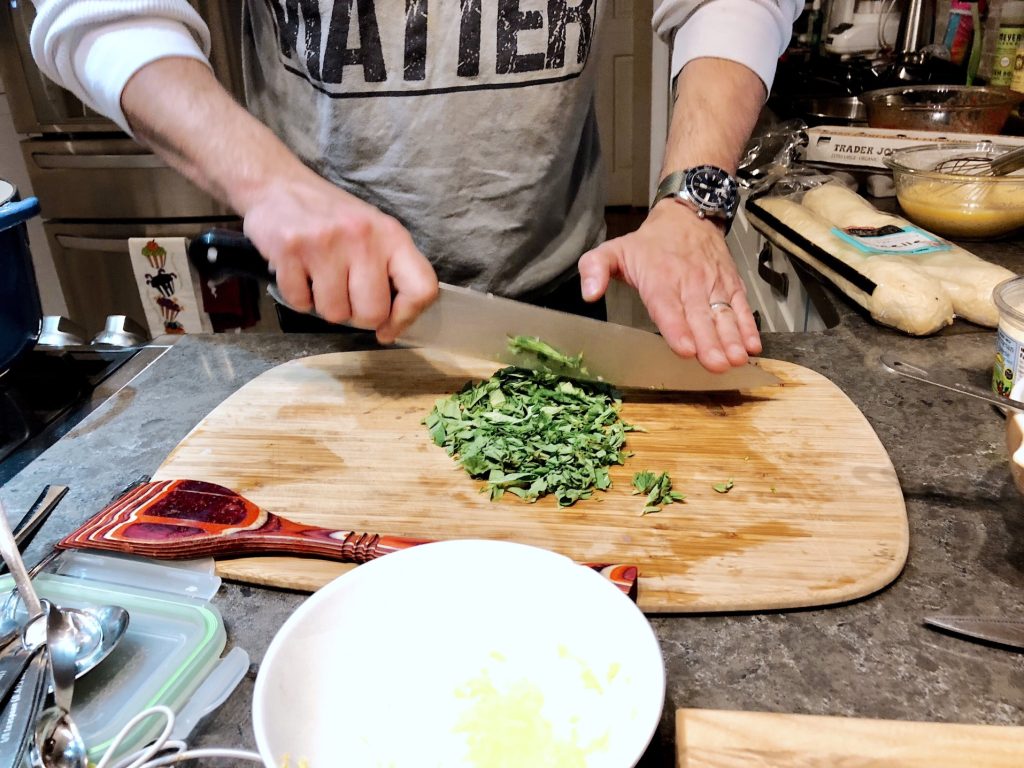 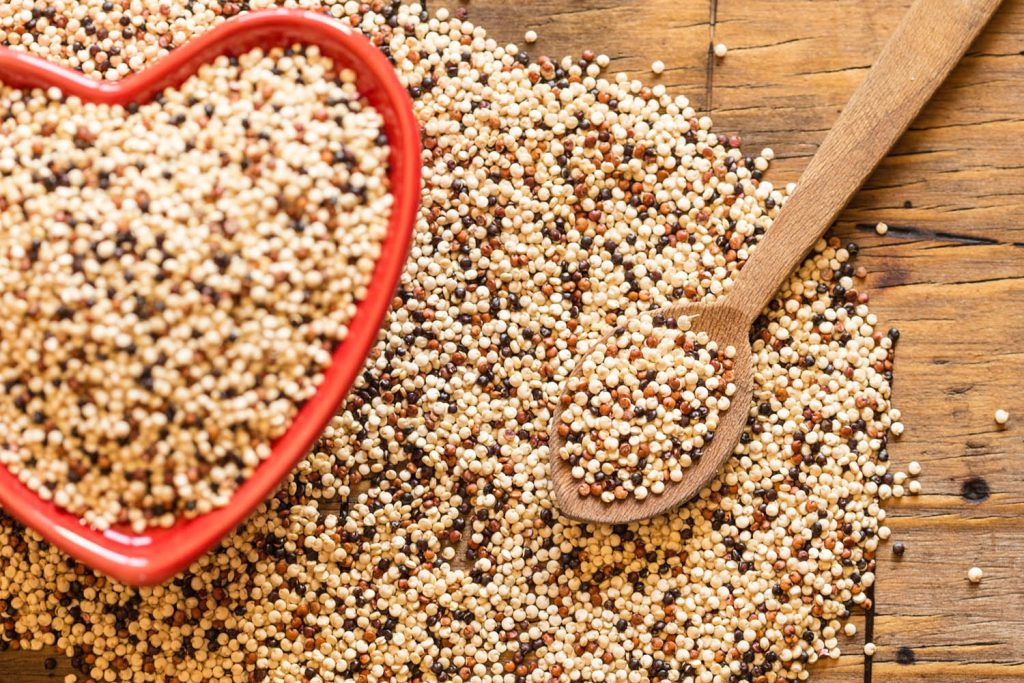 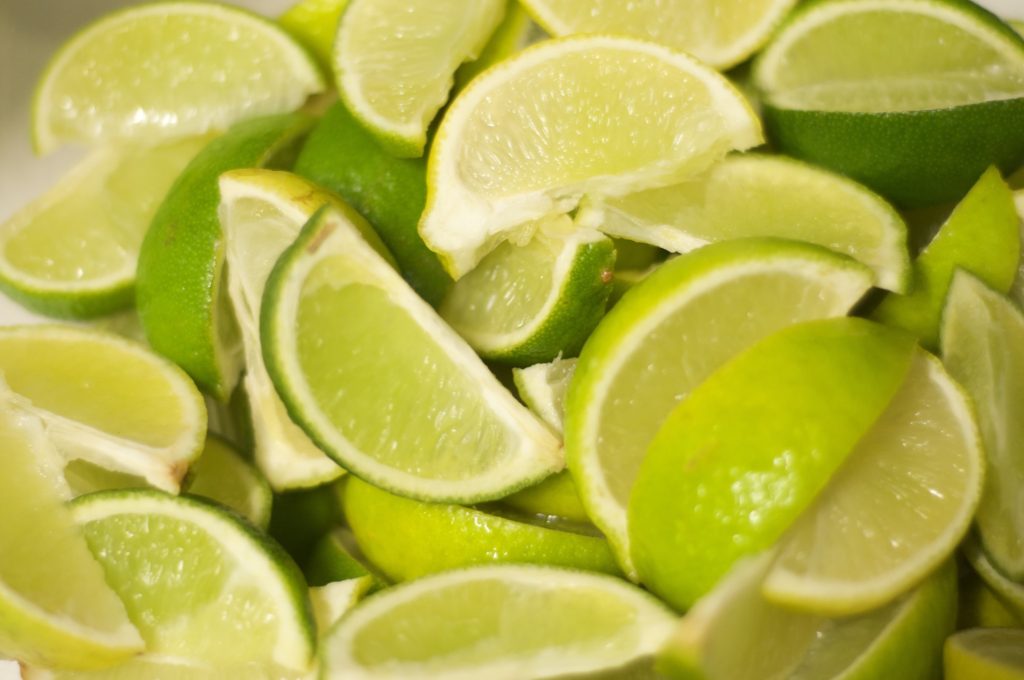 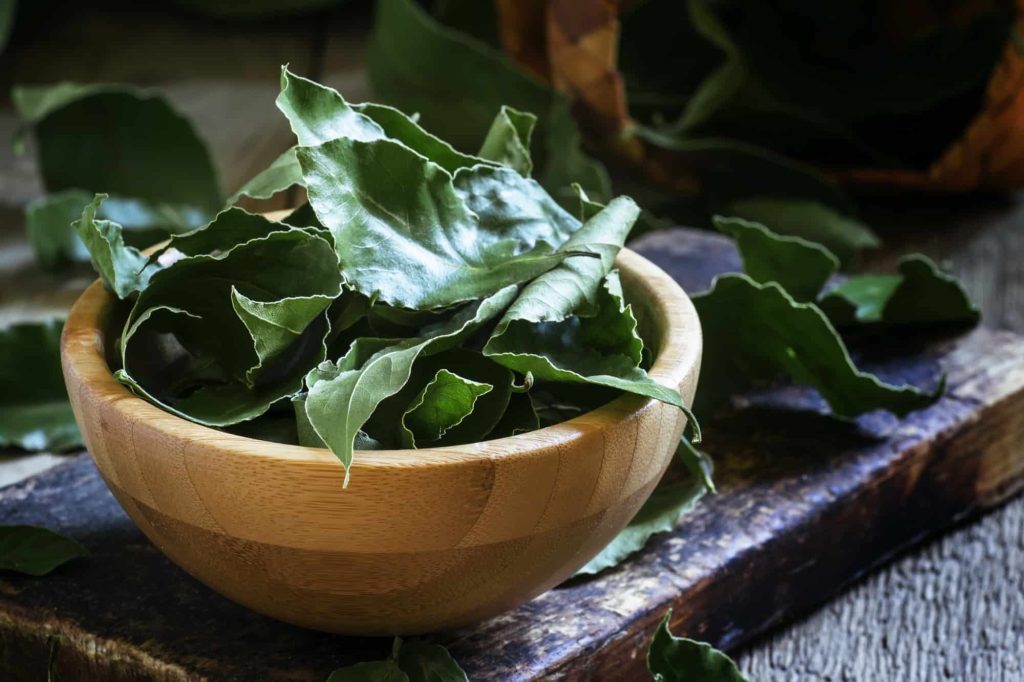 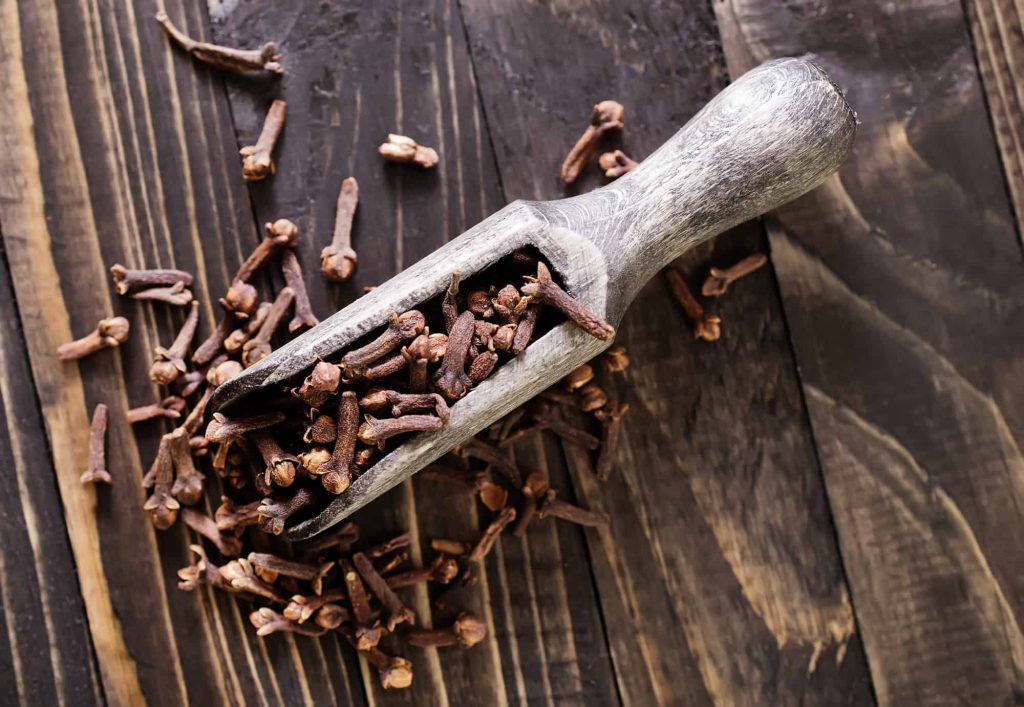 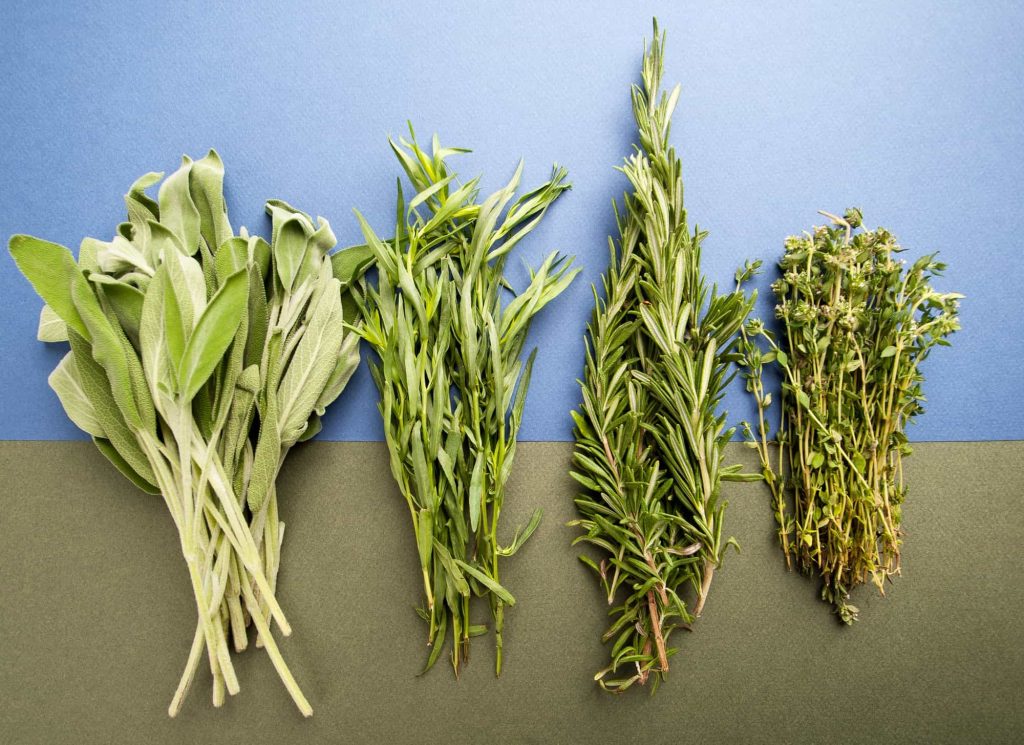 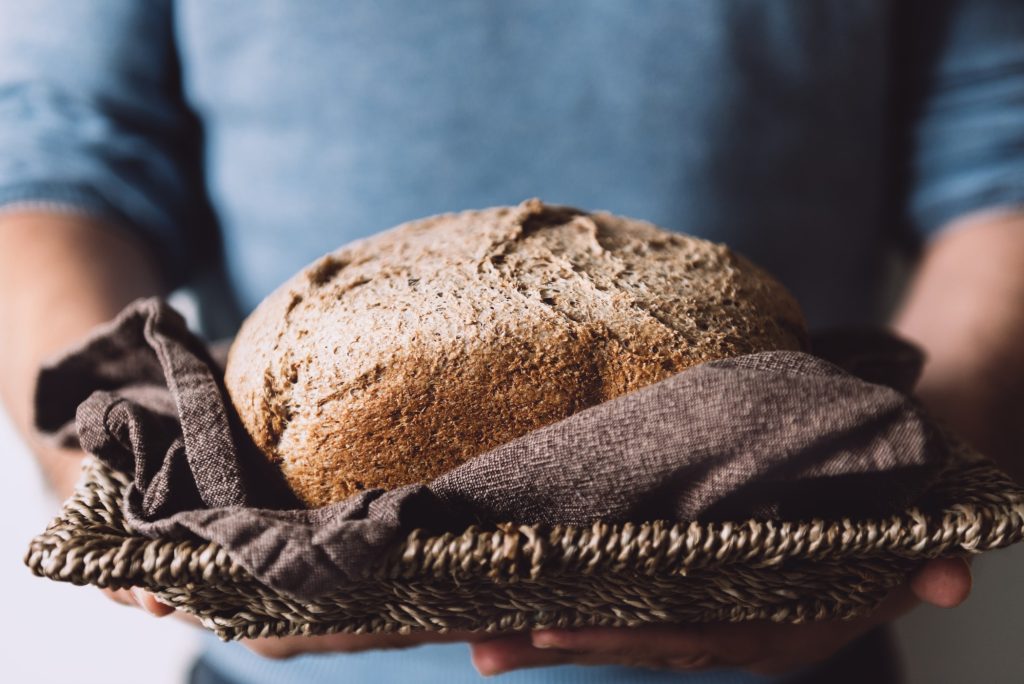