What does dethatching do to your lawn? Dethatching is simply a process of mechanically removing from a lawn a layer of thatch that is too thick. There have been questions on why this is needed, the pros and the cons.

Thatch on your lawn can hinder lots of growth, and it tends to build up naturally over the years however it has its own advantages as well. Technically a dethatcher done properly can help restore the health of your lawn, but you need to learn, why and when it should be done.

When you are dethatching, you are removing the layer from your lawn and this leaves lots of people wondering if they should dethatch or let it be. Dethatching is done using a few different methods, but the common ones include a rake or a dethatching machine.

Lawns deserve some basic if not ultimate care and one of the ways you can care for them is to remove dead leaves and roots. Excessive thatch might not be a good look for your home, but a certain amount can be healthy too.

So, read on to understand more about dethatching and the pros and cons.

What to Know About Dethatching A Lawn

Dethatching is done using a dethatcher which is also known as a lawn scarifier. Thatch is a layer of dried roots, a mixture of dead and living grass and roots that forms a top layer on the top of your lawn. Thatch can appear anywhere on your lawn but usually at the base of grass plants where stems meet soil and root.

It does have a way of suffocating your plant’s root system, it will deprive it of water and nutrients. A thin thatch layer however will let water, nutrient and allow it to penetrate into the soil and reach the plant’s root.

Thatch is meant to be normal if it’s not extreme, it is actually caused when your lawn soil can’t break down organic matter at the same rate it enters your soil. There are a couple of things that can be done to keep your lawn healthy and free from thatch and some include dethatching, watering properly, and fertilizing.

Once you have confirmed that you have a thatch problem, there are different kinds of ways you can dethatch them. You can dethatch using a dethatching rake which is a type of tool specifically meant for pulling out thatch layer on a lawn. Other methods involve using power raking, core aeration, or using a hand-held rake.

Thatch is a layer of organic matter, and it appears at any time, you can tell that your thatch layer is too much when your lawn feels too bouncy or spongy. Dethatching should only be done when your lawn is not under any environmental stress such as drought. A little bit of thatch cause no harm but when it’s excess then here are some of the pros of dethatching.

One of the pros that come with dethatching is making your grass look better which can help add value to your home especially if you are planning to sell. The buildup of thatch causes your lawn to look unkept which can also ruin the visual appeal of the house. A healthy lawn is green with no bare spots, and it’s green with thick turf.

Dethatching will not just give you a beautiful lawn, but it also helps manage diseases that lawns are prone to. A healthy lawn helps you avoid problems with pests and disease, keeping your grass healthy enough to fight off any infestation or other agents.

3. It allows Water to Get Into The Root System

Another pro that comes with dethatching is that it enables water and other vital nutrients to get to the root of the grass, so they are properly utilized. Removing dead plant material before putting fertilizer creates the best condition and environment for your lawn to thrive.

Thatch tends to soak up water and essential nutrients hence dethatching will help you aerate the soil. Removing the dead grass and plants will create an avenue for air, water, sunlight, and fertilizer to penetrate through the soil thereby creating a healthier and more beautiful lawn.

Dethatching not only improves the look of your lawn but dethatching symptoms such as discoloration in patches disappear as well. If your lawn starts to look thin or discolored, all it will require is dethatching, it should be back to normal in no time.

6. It Improves Over Seeding Success

A small amount of thatch might hold nutrients well but excess of it does not hold nutrients like soil. Grass seed that germinates in the thatch will struggle to stay healthy and die easily so dethatching will help new seeds grow into the soil successfully. 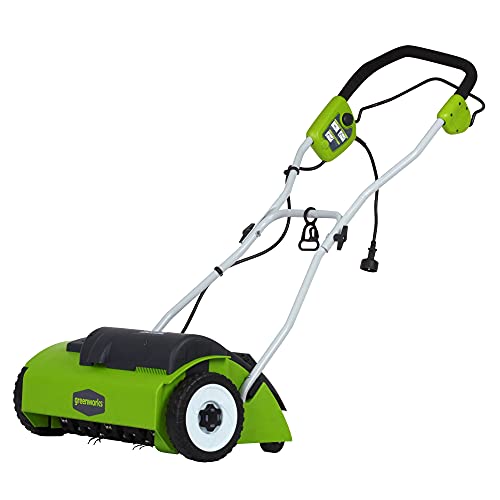 We do agree that the pros of having a healthy green lawn make you want to dethatch however a thin layer of thatch won’t hurt.

Dethatching is an efficient method, it helps remove excess thatch such as debris, dead grass, and other organic matter that might interfere with the mineral nutrients of your lawn. But here are some cons that might make you rethink dethatching.

The dethatching method has a way of killing beneficial bacteria. Exposing the soil allows the healthy bacteria to dry out, and it also exposes the lawn to harmful bacteria however you can dethatch your lawn in the fall when the condition is considered more suitable for yard work.

3. The Process is Arduous

There are lots of equipment available for dethatching but using some of them such as the rake can harm your lawn. Dethatching is hard work, and you can easily overdo it thereby damaging your lawn in the process. It requires rigorous hours of raking across your yard under the sun.

Dethatching can quickly dry out your soil since it would have it exposed directly to sun and heat retention. Turf grass is likely to die from the lack of moisture however you can balance water penetration if you create your lawn after dethatching.

How to Prevent Thatch Buildup

The pros outweigh the cons hence dethatching process should not be neglected.

Dethatching is one of the ways you can care for your lawn and sometimes the organic matter that makes up the thatch layer accumulates fast so before going out to buy that dethatching machine, here are basic tips on how you can prevent the build-up.

We do agree that excessive thatch will deprive your lawn of the nutrients they need to grow, but a little thatch won’t hurt your lawn either.

Also, dethatching can be accomplished by just using a rake, although this can be very stressful, the aim will be accomplished. Although the pros of dethatching outweigh the cons, it is best to avoid practices that will encourage your grass to grow quickly. 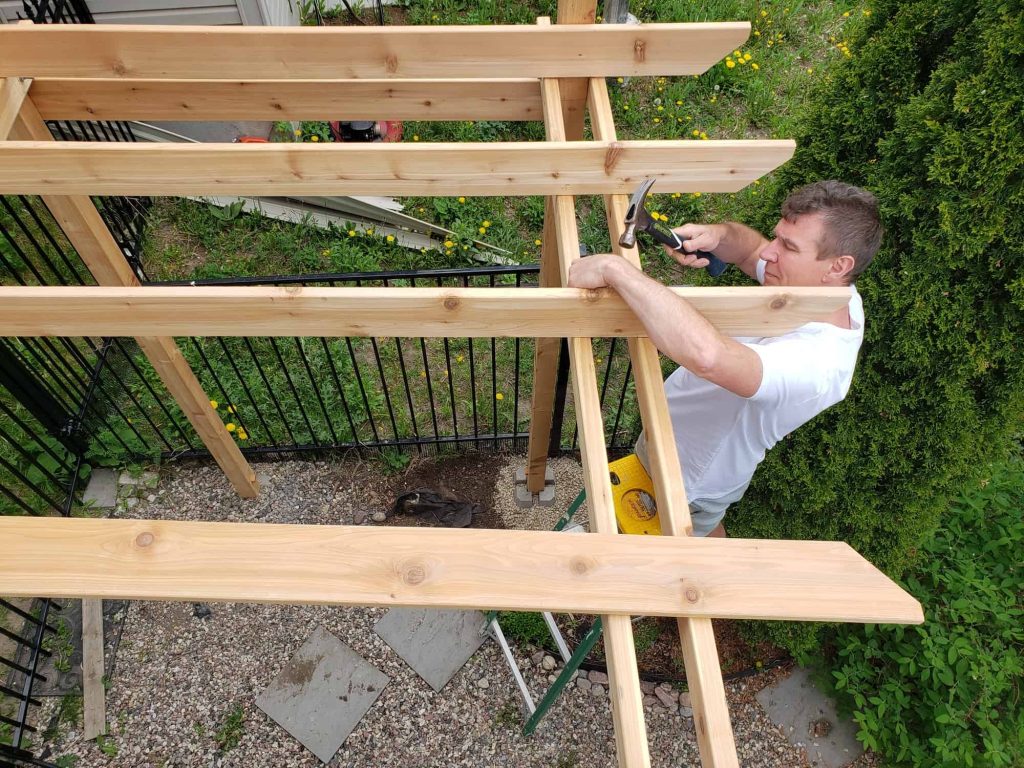 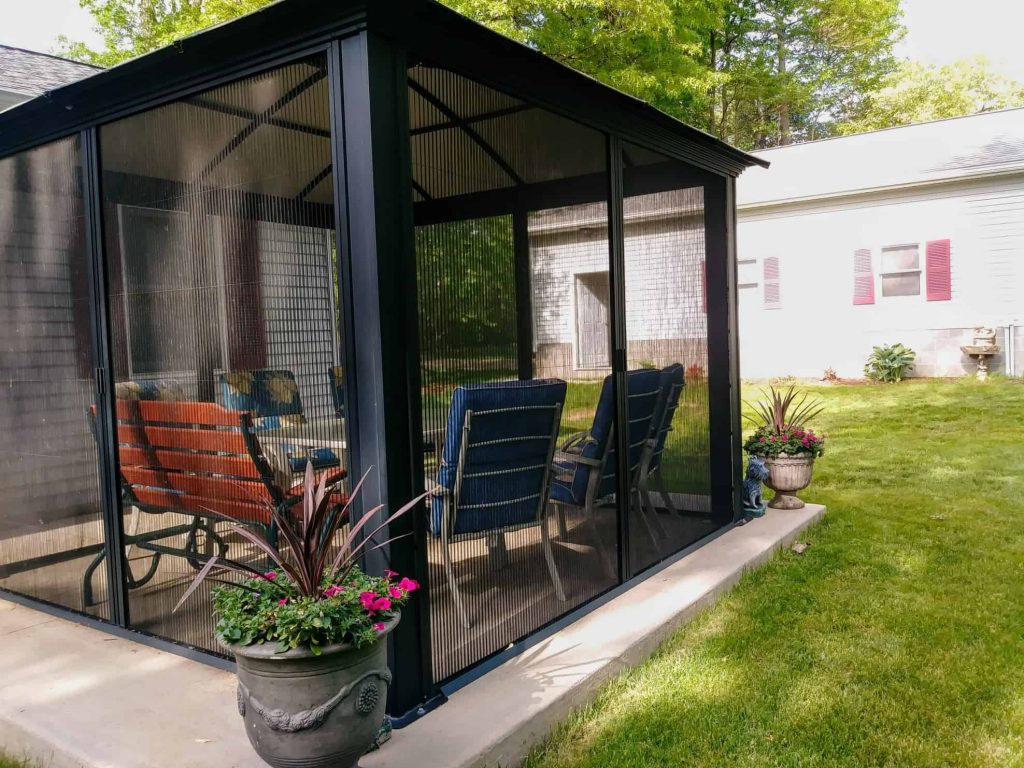 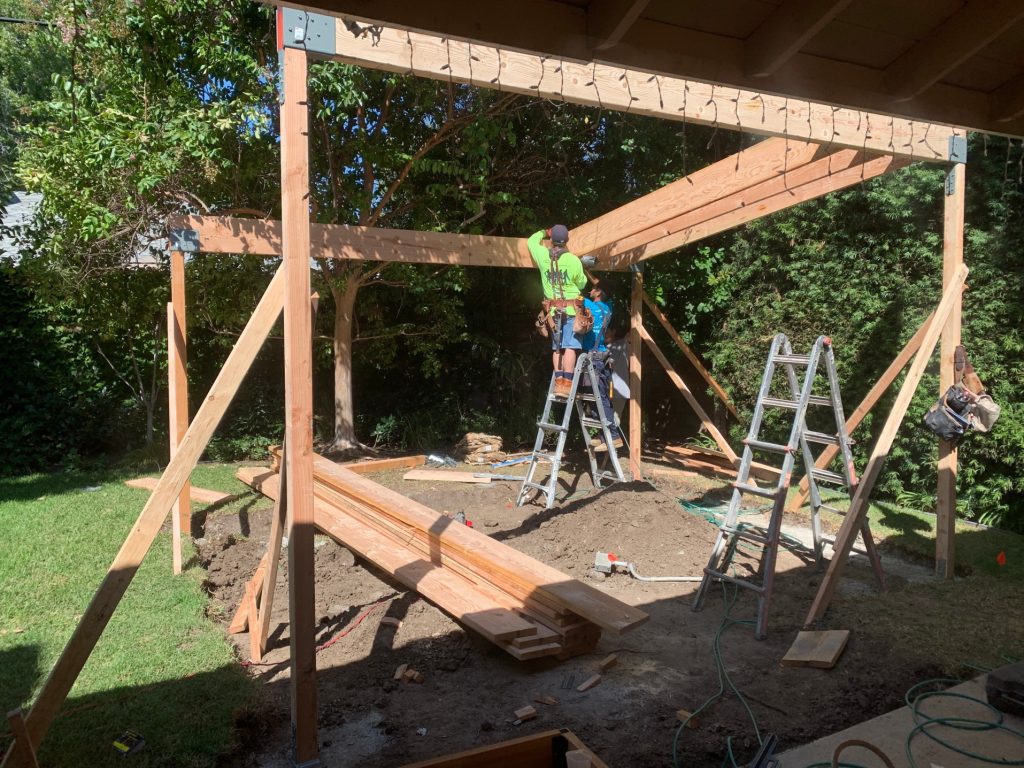 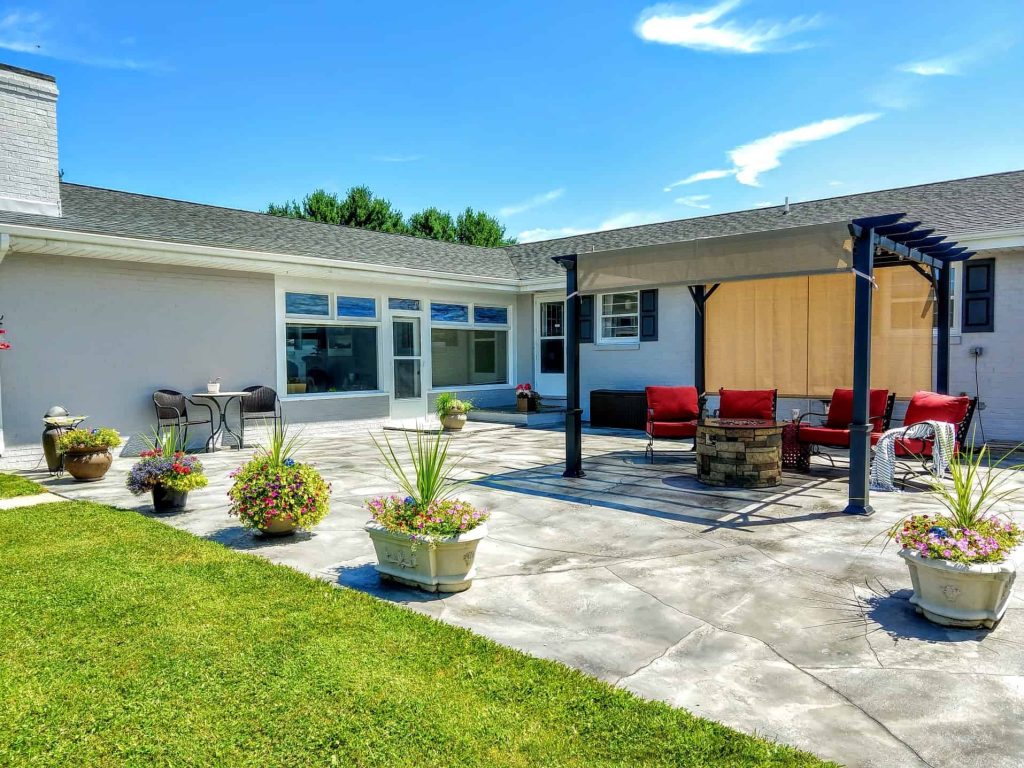 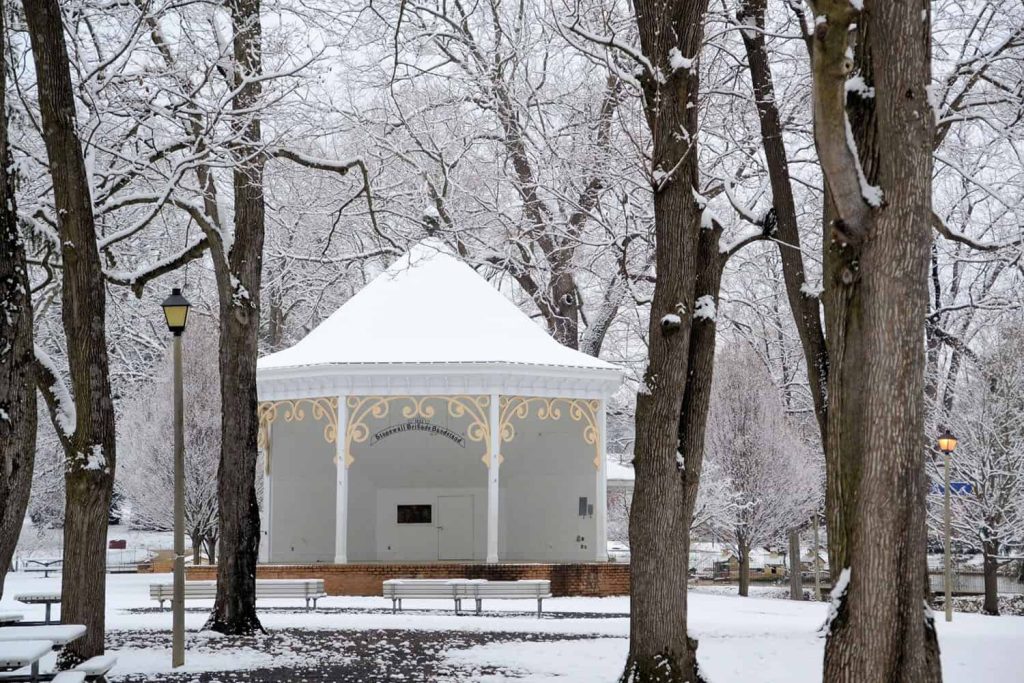 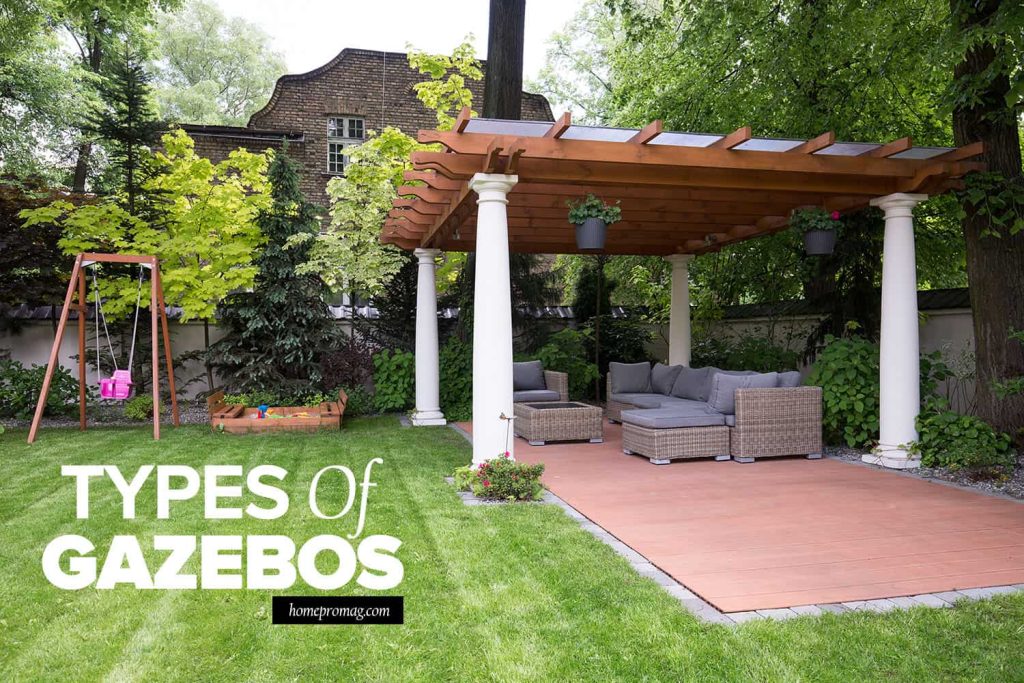 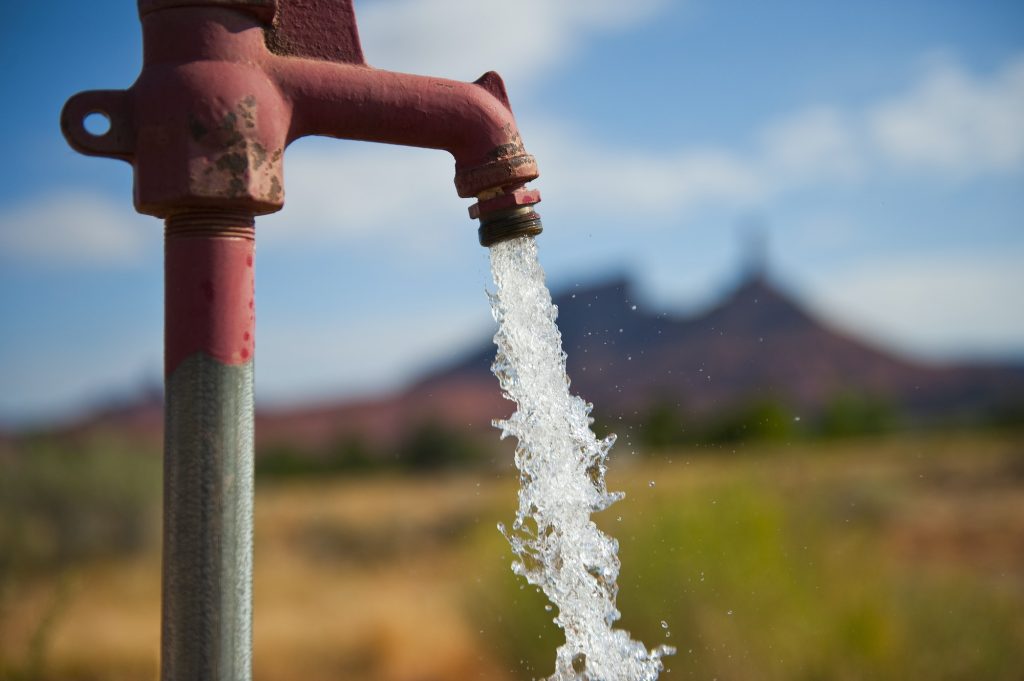