The Wandering Jew, as it is well known, comes in over 50 different kinds, each with distinct foliage that may be distinguished from the others.

They are natives of North and South America, Mexico, and Guatemala. Tradescantia zebrina, tradescantia multicolor, and tradescantia Virginia are only a few of the tradescantia kinds. They feature plain-colored foliage as well as variegated foliage.

The tradescantia is one of the most popular plants since it is so easy to grow. these tropical plants are prized for their vibrant colors as well as the ease with which they may be grown. The tradescantia attracts attention when it is displayed in the house or garden, and its enticing beauty is enhanced when it is presented in hanging baskets.

Check out this post to understand how to grow the tradescantia red gem and how to propagate it.

The stunning red gem comes from South America and is extremely difficult to come by. It thrives in bright, indirect light. The variegations that make this houseplant so attractive are lost when it is kept in the shade. Furthermore, this plant does not thrive in the cold, and the ideal temperature for the tradescantia red gem is 60°-80°F.

It works well as an indoor plant and also adds to the beauty of patios throughout the summer. Watering this plant is necessary, but it may not be done as frequently as it should be because the stem can store nutrients and water for the leaves. Nonetheless, the red gem should be watered as soon as the soil begins to dry out, to aid growth.

Propagation of the red gem in the soil is similar to propagation in water. The main distinction is that once the stem has been cut, it is dipped into the soil and watered for soil growth.

When the temperature falls below 50° F, it causes the leaves to droop. Tradescantia red gem however flourishes in temperatures between 60° and 80° F. The red gem thrives in a moderate indoor temperature.

The tradescantia is a fast-growing houseplant that does not require fertilizers to grow. However, when you feed the plant between summer and spring, they grow faster. Using a controlled-release fertilizer bi-monthly is appropriate for the tradescantia red gem.

Generally, tradescantia is not selective about the type of soil they will grow in. Moist, well-drained soil will do great good to the tradescantia red gem.

Red gem tradescantia loves light that is bright and indirect. When they do not get adequate light, the silvery leaves will fade away off. Do not expose to direct sunlight, to prevent the foliage from burning.

Tradescantia red gem does well in high humidity. When the plants do not receive enough humidity, the leaves will turn brown. A humidity tray, humidifier, and regular misting will suffice when there is low humidity. 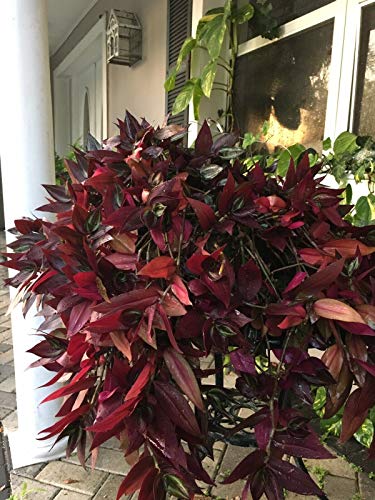 Here are some additional growing tips for propagating Tradescantia red gem at home.

What is causing my tradescantia leaves to wilt?

What can I do to make my red gem plant bushier?

Because the tradescantia red gem plant is a vine, pruning is the best approach to keep it bushy. Pruning this plant regularly keeps it looking attractive and bushy.

The hue of the leaves pops so brilliantly while growing the tradescantia red gem in optimum conditions, using a good potting mix, getting good humidity, indirect bright light, and water in the appropriate way.

Allow time for the soil to dry, to keep the plant from getting root rot in between watering.

Finally, pruning the tradescantia red gem is critical for keeping the vining red gem in form and promoting the development of healthier leaves.

Disclaimer: This article is meant for educational purposes only and all images therein do NOT belong to TheHomeTome or its staff. Please feel free to patronize the vendors of these plants, but at your own discretion. 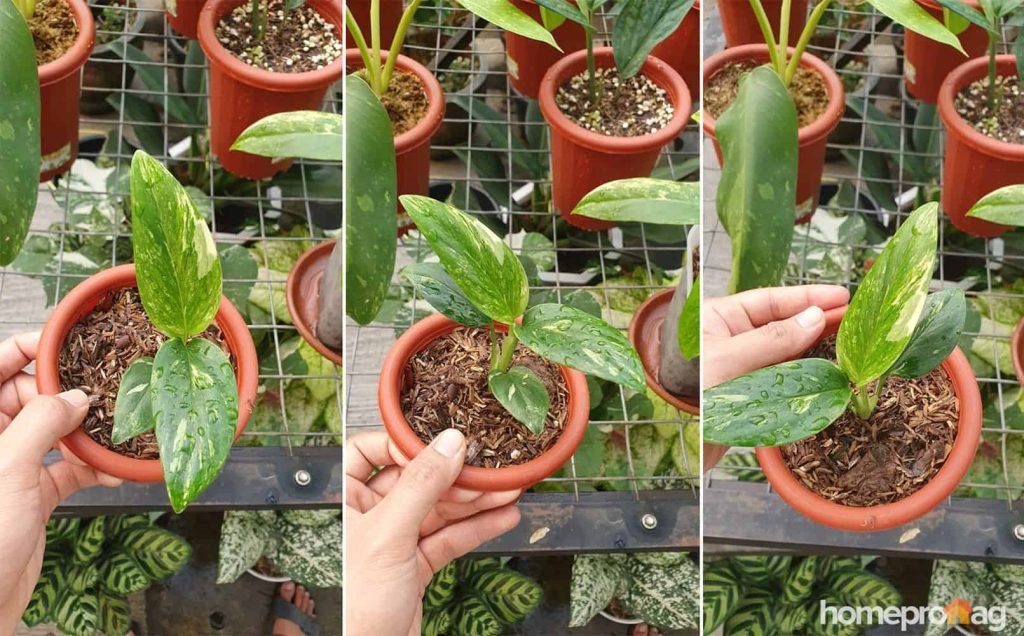 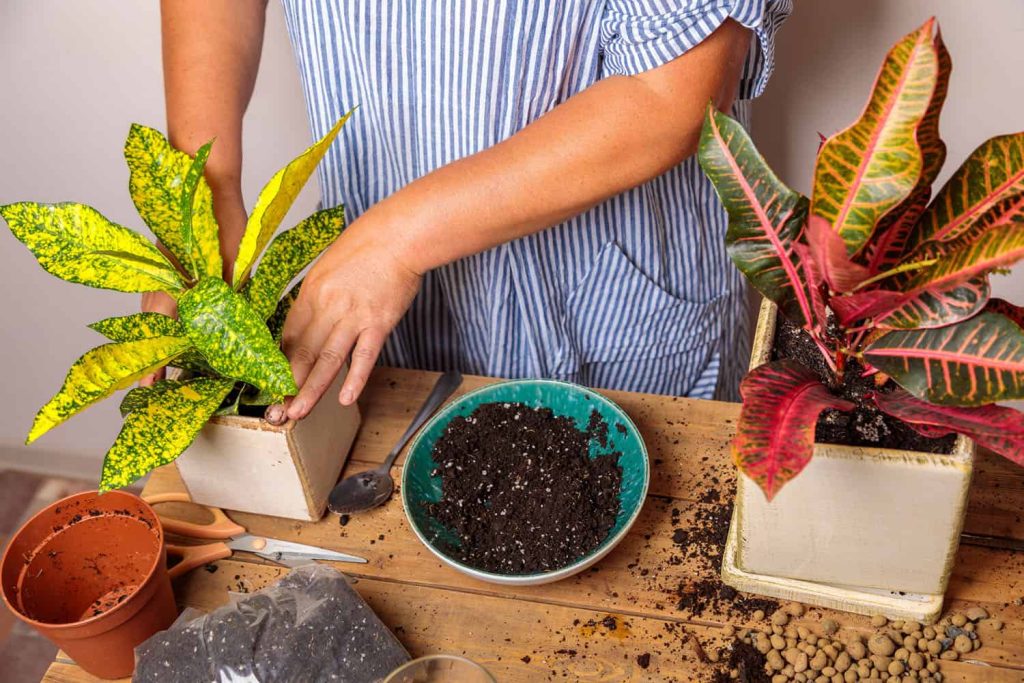 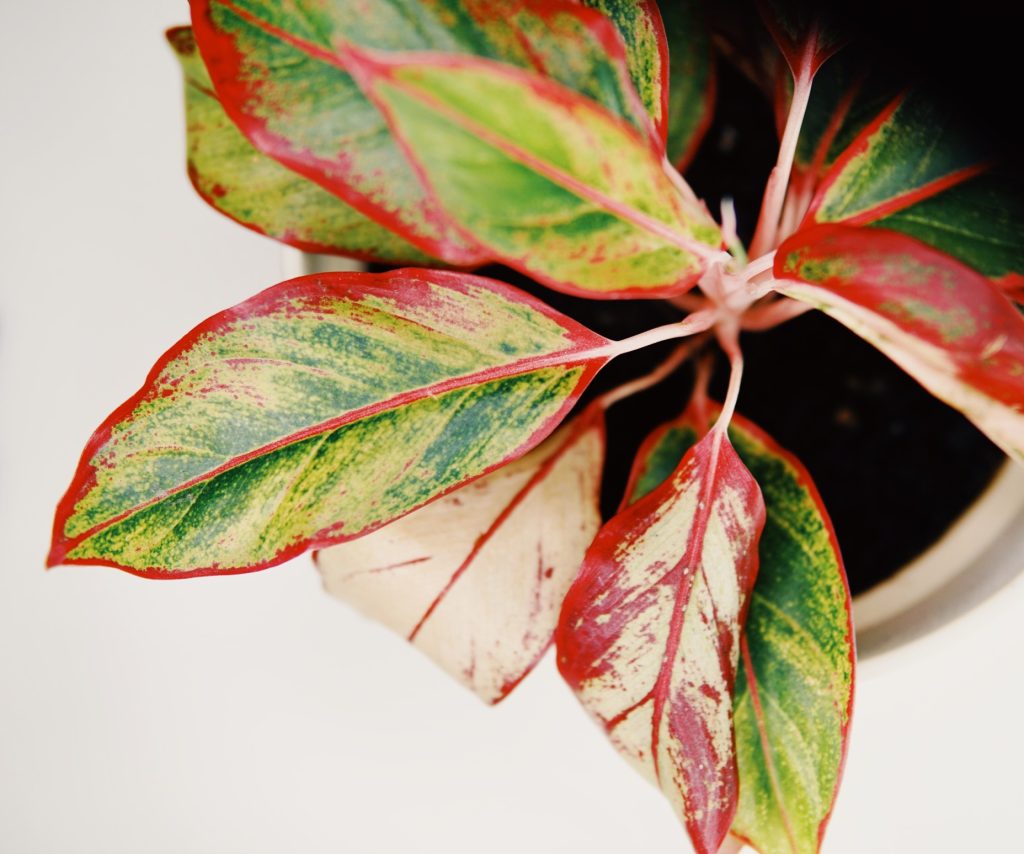 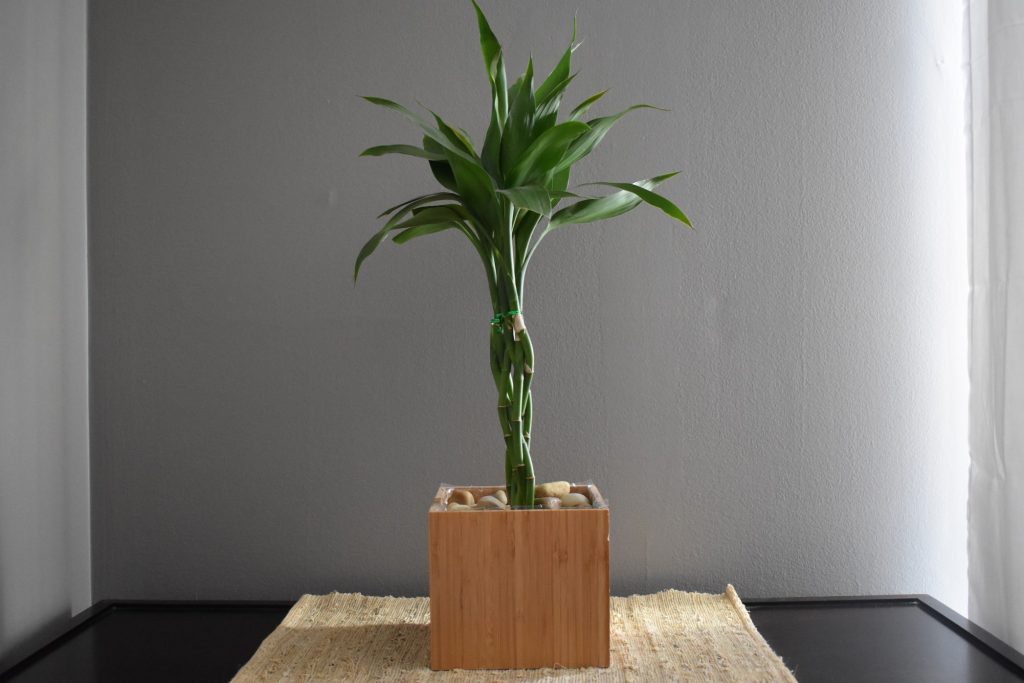 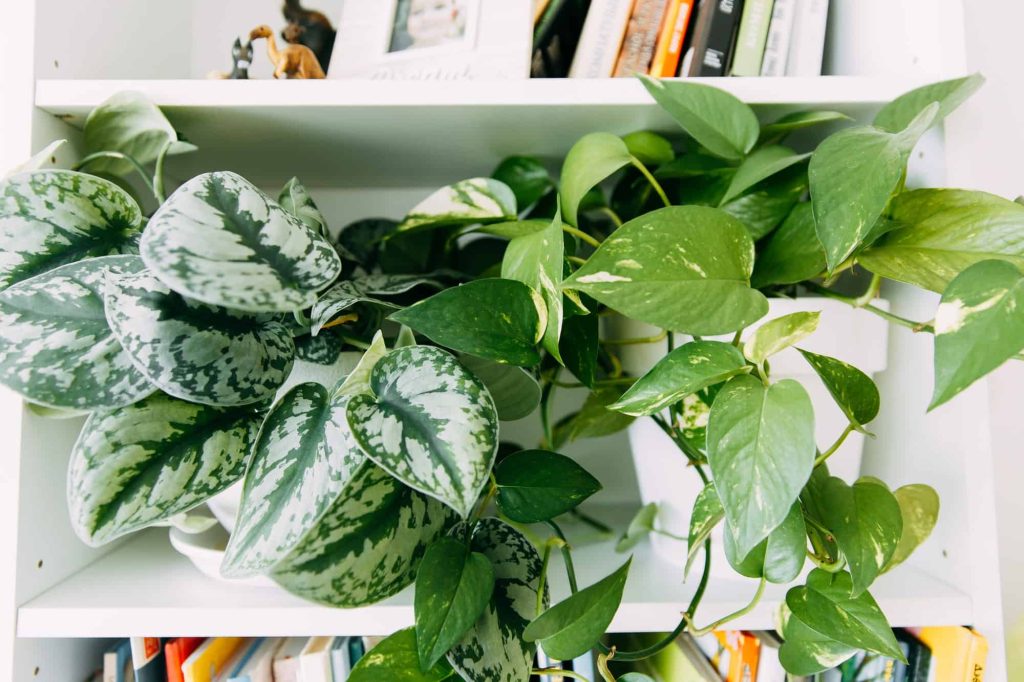 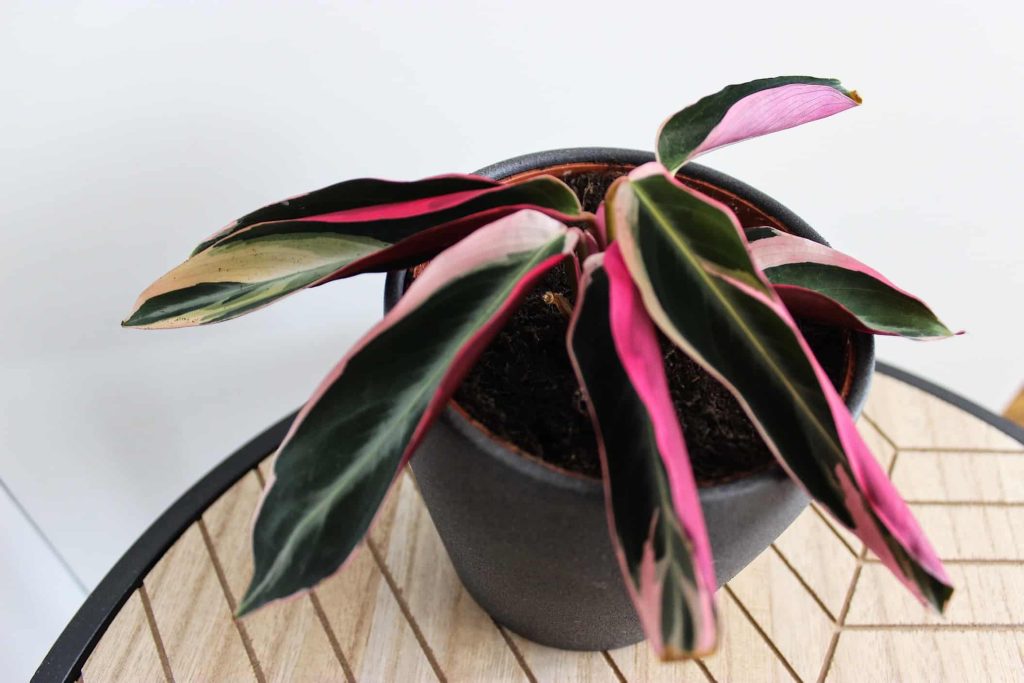 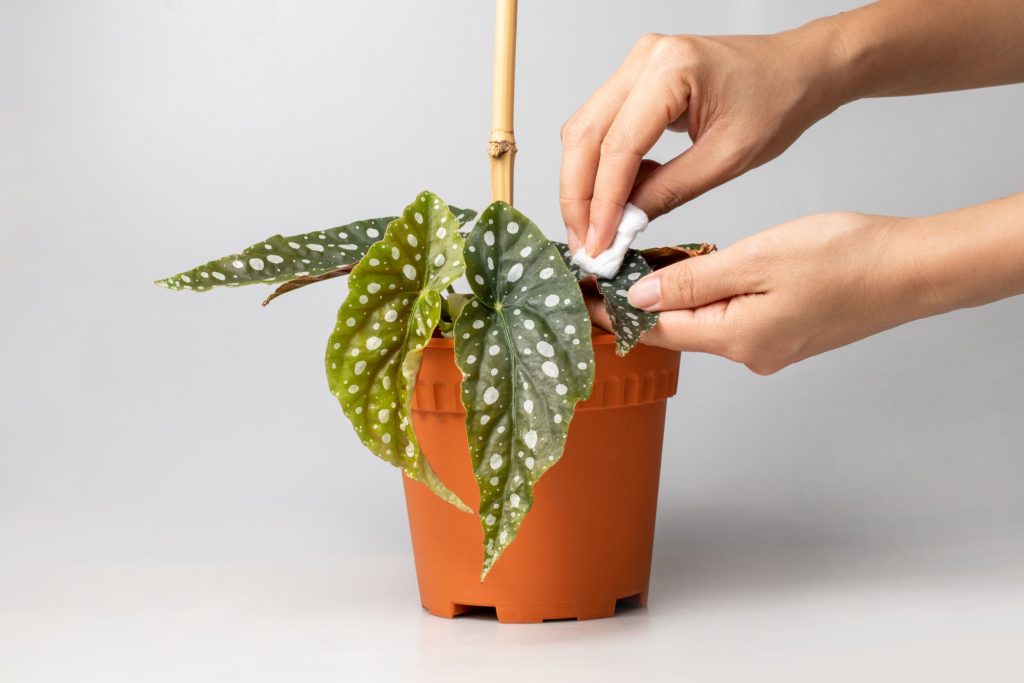 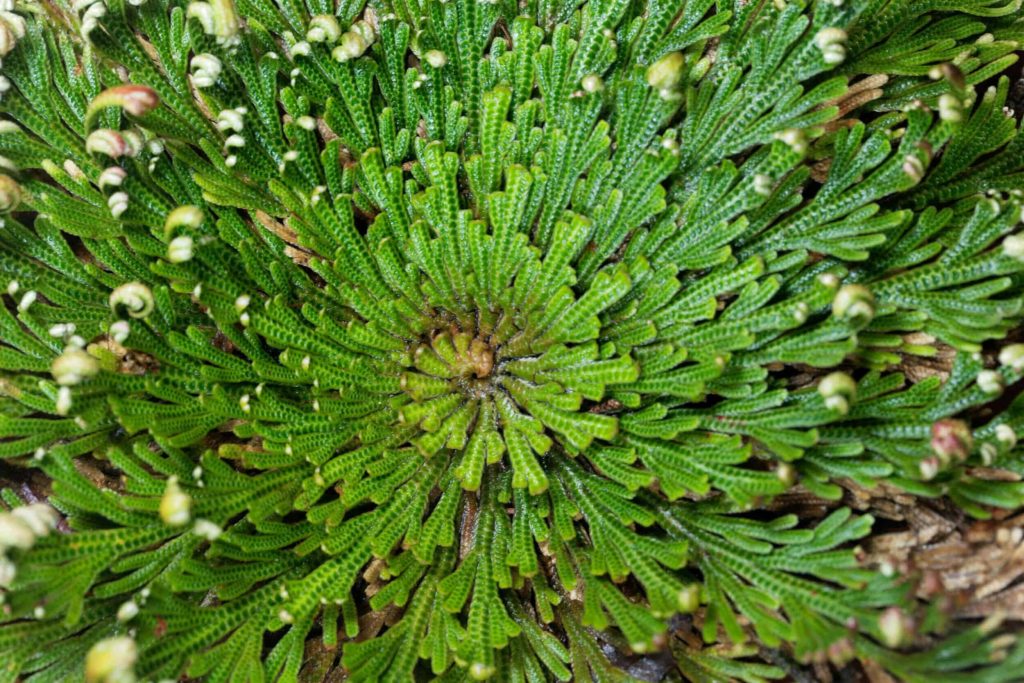 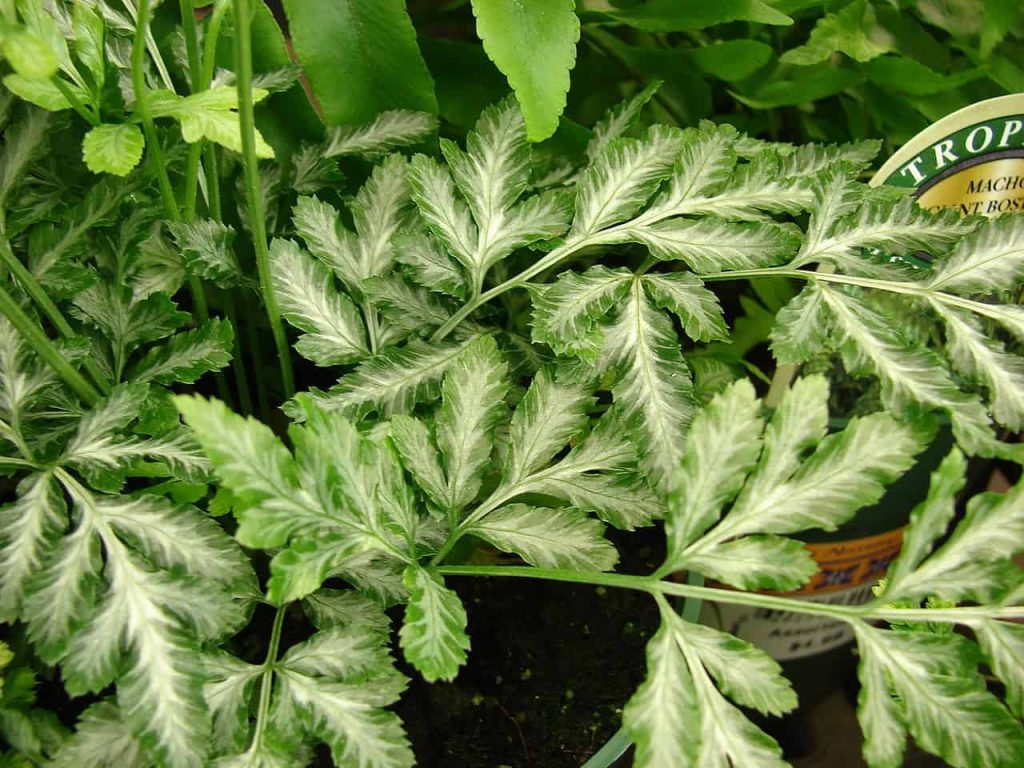