Because it is reasonably simple to use for food mixing, all you have to do is combine all of the components in the mixer and it will do the rest in no time. Because of its solid and durable metal frame, the KitchenAid mixer is noted for its capacity to process huge quantities of thick food.

Although the KitchenAid mixer is well-known for its versatility, one major issue that many users appear to have is loudness. If you’re looking for a solution to your KitchenAid mixer’s noise problem, you’ve come to the right place. Here’s how to go about it.

KitchenAid Mixer Making Noise Issues Causes & How to Fix Them

To fix the noisemaking problem in your mixer, it is important that you first, identify the problem. The following are possible reasons your KitchenAid mixer is making noise as well as ways to fix them.

Due to the functionality of the KitchenAid mixer, it is built with strong metal. One of the makeup of the mixer is high-tech gear, which requires proper and often greasing to ensure that the mixer is functioning for a long time.

If you identify that your mixer’s noise is a result of grease, we recommend that you open up your mixer, clean the old grease and apply new grease. Ensure the grease isn’t dripping after applying. Your mixer should work normally after this.

2. Speed May Be The Cause

Another reason your mixer is making a lot of noise is speed. If you are making use of an older version/model of the KitchenAid mixer, they may not be able to handle high speed, unlike newer models.

Because of how they are built, the motor of the older versions of KitchenAid mixers will have to work hard and this will result in noise.

If you have an older version of the KitchenAid mixer, it is suggested that you reduce the speed at which the mixer works.

In some cases, you may discover that nothing is wrong with your KitchenAid mixer. Why then does it still give loud noise? The noise from your mixer may be a result of the type of ingredient it is working on.

Some ingredients are quite hard and noisy. If you are mixing or blending these ingredients in the mixer, they often bounce in the container of the mixer, resulting in a loud noise. All you need do is pay attention to your mixer and ingredients and find out which is the noisy one.

The most common cause of noise making in your KitchenAid mixer is the worm gear. The worm gear is a plastic gear that is placed in the motor and keeps the motor from failing or burning out; hence it is only normal that if something is wrong with the mixer, you should check on the worm gear.

One way to know the worm gear has stopped working is by the sound of the mixer. Your mixer will give a loud noise without the worm gear. After diagnosing that the worm gear is the cause of the noise, we advise that you inform a technician and get your mixer fixed.

You can also take your mixer for replacement or free repair if it’s still in warranty.

The KitchenAid mixer is made up of high-quality parts, hence if your mixer is newly bought, you may not need to worry about this.

However, if you have had to change your mixer’s parts, chances are that you made use of low-quality components and this is the cause of the noise. Components of low quality have a higher chance of making noise, when in use.

You might need to have your mixer checked and ensure you replace the low-quality parts with better ones.

These and more may be the cause of the noise coming from your mixer when it is in use. There are a few things to keep the noise under control for a while.

Can A KitchenAid Mixer Overheat?

Yes, if your KitchenAid mixer runs for too long, it will result in overheating. It is advised that you let your mixer run for only 10 minutes, especially when it is mixing a heavy ingredient. You must let the mixer rest to cool off for a while in between mixing.

Can The Stand Mixer Overheat?

Yes, your stand mixer can overheat. However, most stand mixers have a thermal overload protection feature; this will automatically shut down the mixer when it overheats. For caution, if you have worked your mixer for a long while, it is advised that you put it off and let it cool off for a while.

Do KitchenAid Mixers Need To Be Oiled?

Yes, KitchenAid mixers require oiling from time to time. Frequent greasing can keep the blade sharp and functioning, prevent it from making a lot of noise and keep the components working.

The KitchenAid mixer is one of the most efficient mixers and this is due to its high-quality components.

Normally, you may experience some noise from your mixer; this is especially if it is old. It is important that you first identify why your mixer is making noise, this will guide you on what to do to fix it. 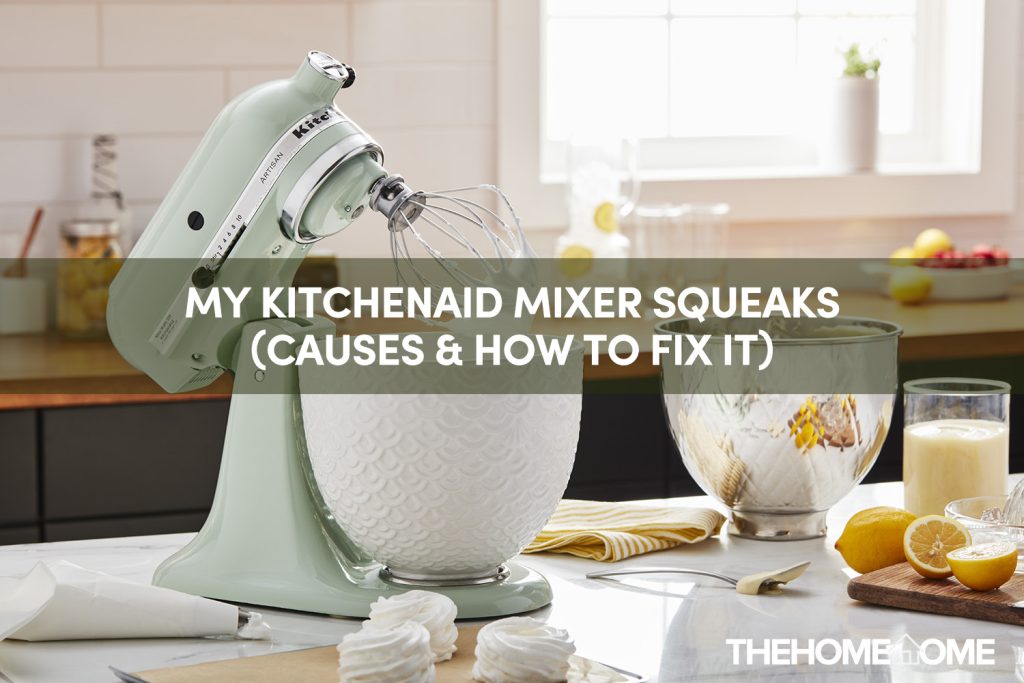 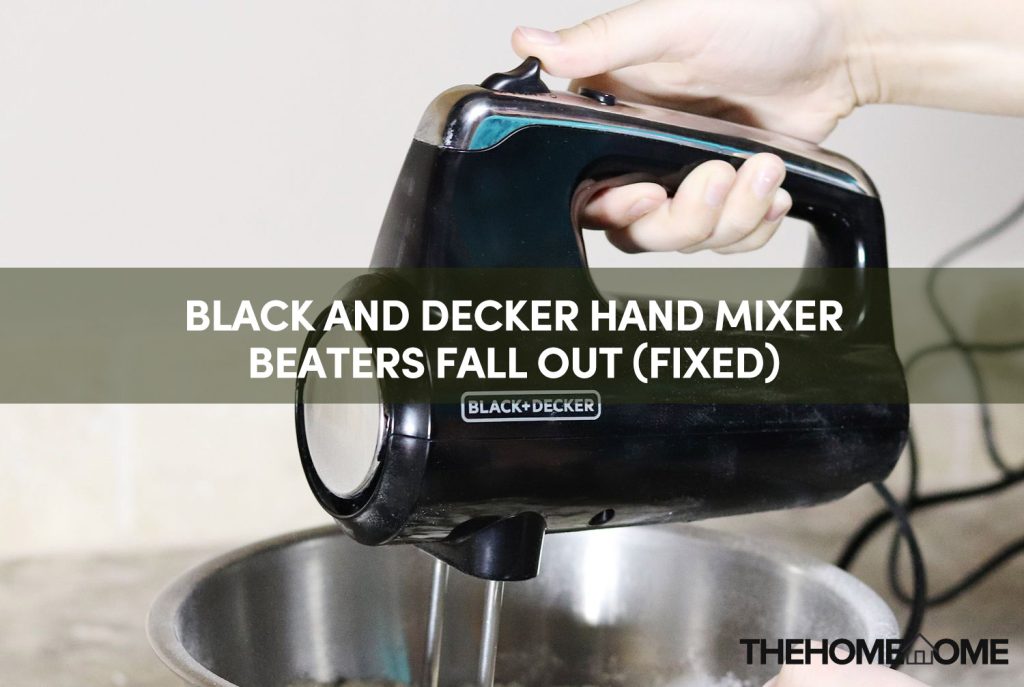 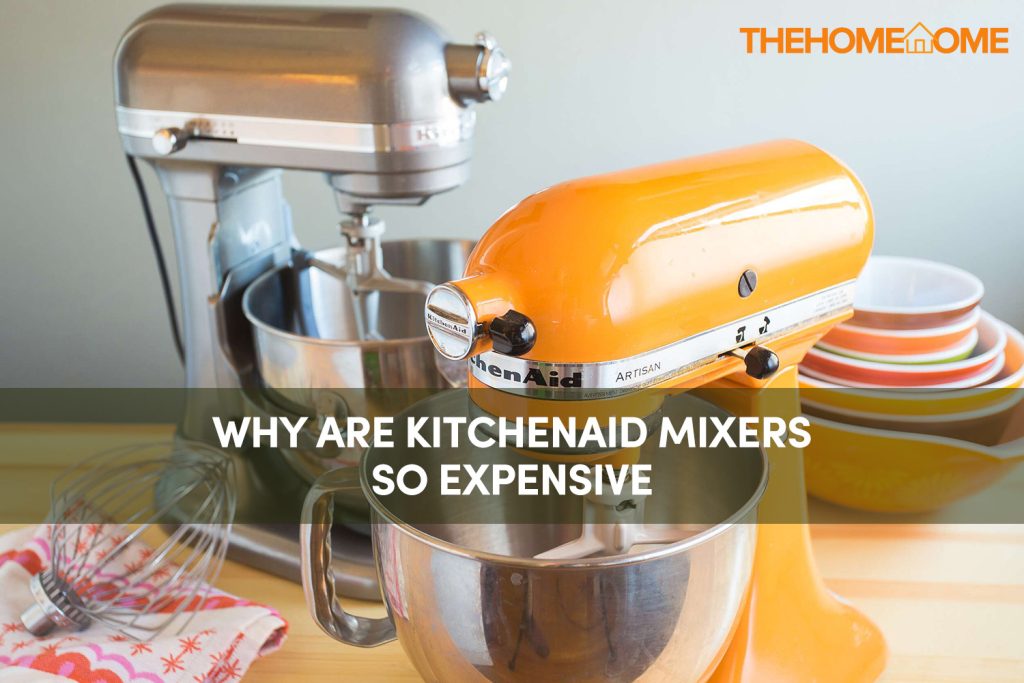 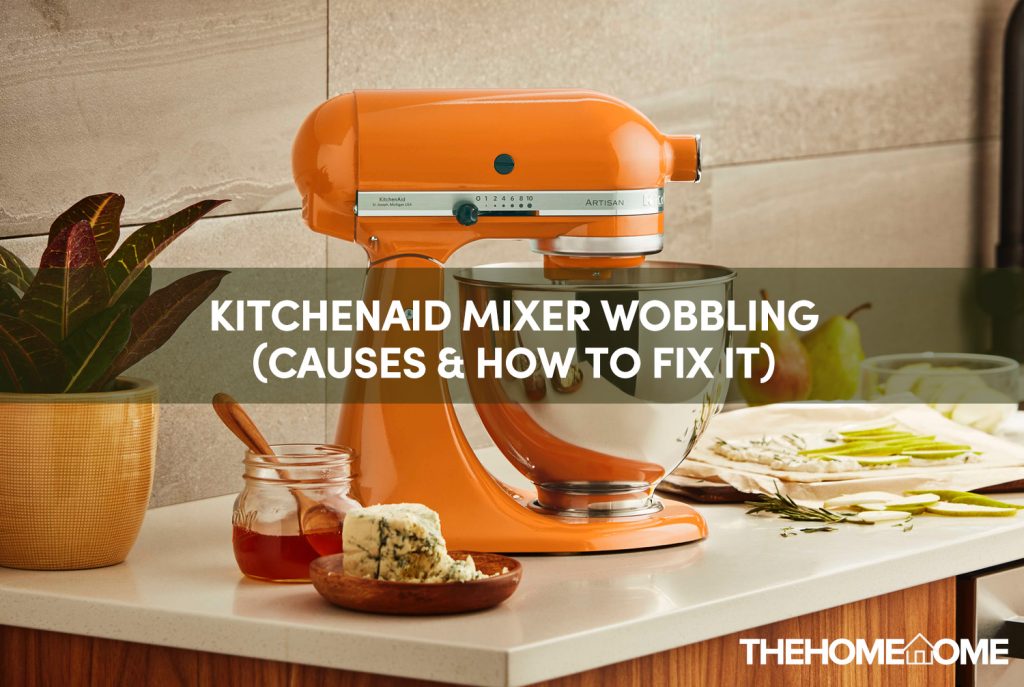 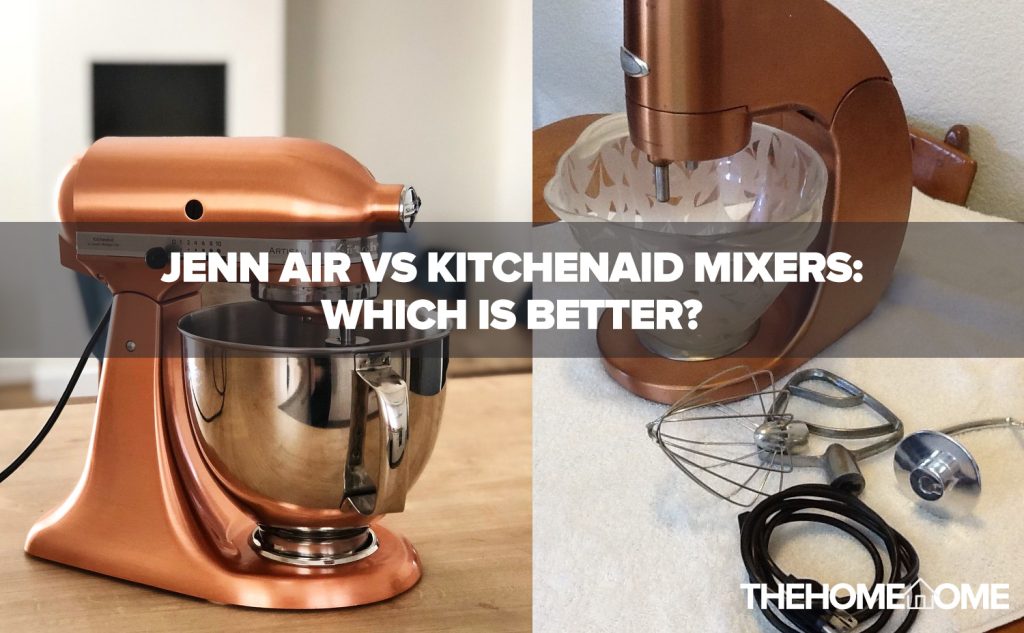 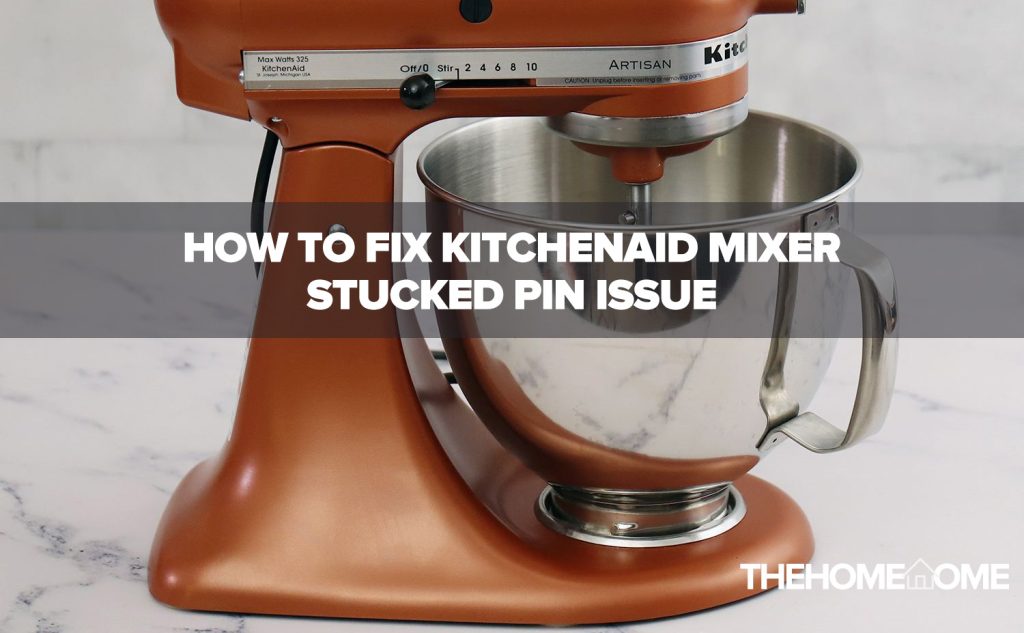