Saute pan, skillet, and fry pan are all common cooking materials. A saute pan comes from the French word saute and it is used for cooking a larger amount of ingredients without overcrowding the pot while frypan and skillet are often used for small cooking. There are several types of pans and pots in the market and choosing one can be quite overwhelming.

The main difference between saute pan, skillet, and fry pan is the surface area and sides. The saute pan has straight sides and a larger surface area while the frypan and skillet have slanted sides. The frying pan is essentially for frying as the name implies, the skillet is a more versatile tool for stir-fries and omelets. While the saute pan can hold liquid so can be used in making sauces, searing, and pan-frying too.

It is okay to be confused when it comes to choosing between a saute pan, skillet, or frying pan. You need to take into account what you are cooking before choosing any of these kitchen appliances.

A versatile kitchen appliance is an important tool in any home. While a saute pan can be used for all kinds of cooking, it might not be the ideal appliance for those who are new to cooking.

What Is A Saute Pan? 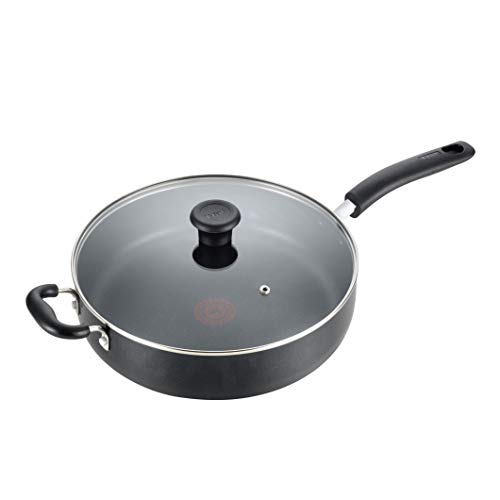 Saute pan is a combination of a saute pan and a frying pan and it’s one of the most common pans in the kitchen.

A saute pan comes from the French word ”Saute” which means ”to jump”. This pan has straight sides with a larger surface area and it’s a versatile pan worth having in the kitchen. Due to the shape of the saute pan, it can hold a large quantity of liquid and this means it can be conveniently used in braising, poaching, searing, and shallow frying.

Foods cooked on a saute pan are believed to develop a unique taste and the cooking process browns the surface of the food as well. Saute pans are incredibly versatile and can be used for different varieties of food without worrying about your food touching the sides of the pan.

What Is A Skillet? 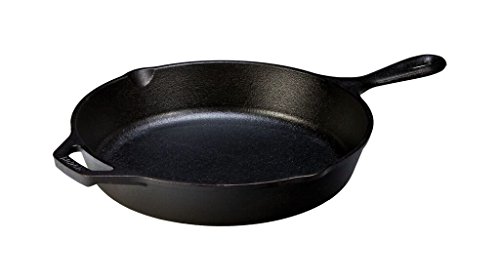 A skillet is another very common kitchen utensil worth investing in. The surface area of a skillet is smaller compared to a saute pan but it is also extremely versatile. You can easily make dishes like stir fry, omelets, crepes, and many more with a skillet.

In addition to that, a skillet can be used to cook almost anything that needs to be cooked on a stove. Skillets are often designed with a flat bottom, and flared sides that may be slightly curved and often round in shape as well.

The word skillet is commonly used to refer to cast iron skillets and it can also be called cast iron frying pan since it can be used for shallow frying.

What Is A Fry Pan? 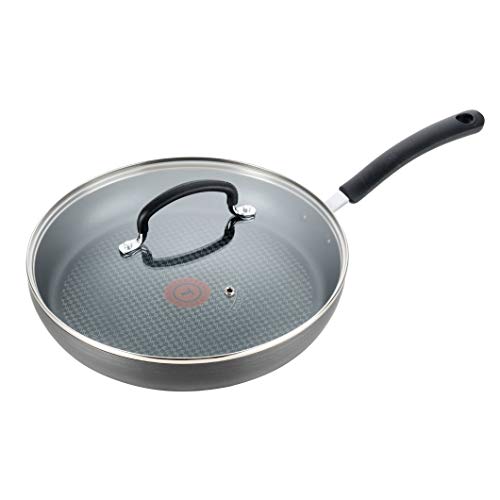 A frying pan can be found in almost every household and although this is a lot similar to a skillet, chefs insist they are not the same. A frying pan is used for frying foods over moderate to high heat.

They come in different sizes and materials but they need to be thick enough to conduct high heat. It is often designed as a flat metal pan with a long handle.

Differentiating between a saute pan is not as confusing as it sounds since a skillet comes in a different shape to a saute pan. Although a saute pan is the combination of a saucepan and a frying pan which means it can do more frying and cooking compare to a skillet.

A skillet is multipurpose cookware but is often used for shallow and deep frying.

A saute pan is ideal for searing meat and it has a larger surface area compared to a skillet. Both saute pan and skillet are usable kitchen cookware but there are a few notable differences between these two pans.

Another subtle difference between these two is that fry pans are often made from nonstick material while skillets are made out of cast iron. Skillets are often used for sauces hence some brands are made with lids.

While a frying pan is often used for frying and searing, a skillet can be used for sauteing, grilling, roasting, and stewing and it is also great for shallow and deep-frying just like a frying pan. Skillets are the common cookware for making sauces than a frying pan.

A french skillet though is very different from a frying pan. This cookware will cook food rather than fry it and they are slightly bigger than a regular skillet and fry pan.

Saute Pan vs Skillet vs Fry Pan: Compared Side By Side

There aren’t many differences between a skillet and a frying pan but with a saute pan, there are notable differences that set them apart. To make cooking fun and interesting, it is important to choose cookware that makes all cooking easy.

So while a saute pan, skillet, and fry pan are all great and worth having in your kitchen, below are the notable differences and similarities between them.

Take note that the main difference between a saute pan, skillet, and fry pan is the shape and what they can cook.

This article is worth a perusal if you can’t decide which one you what between a saute pan and a skillet although the two can come in quite handy.

A frying pan can serve as a skillet as well hence you can go for either one of the two. Skillets and frying pans happen to be the most widely used cookware today but the saute pan is considered better at cooking more things one at a time and it also keeps splashing to a minimum. 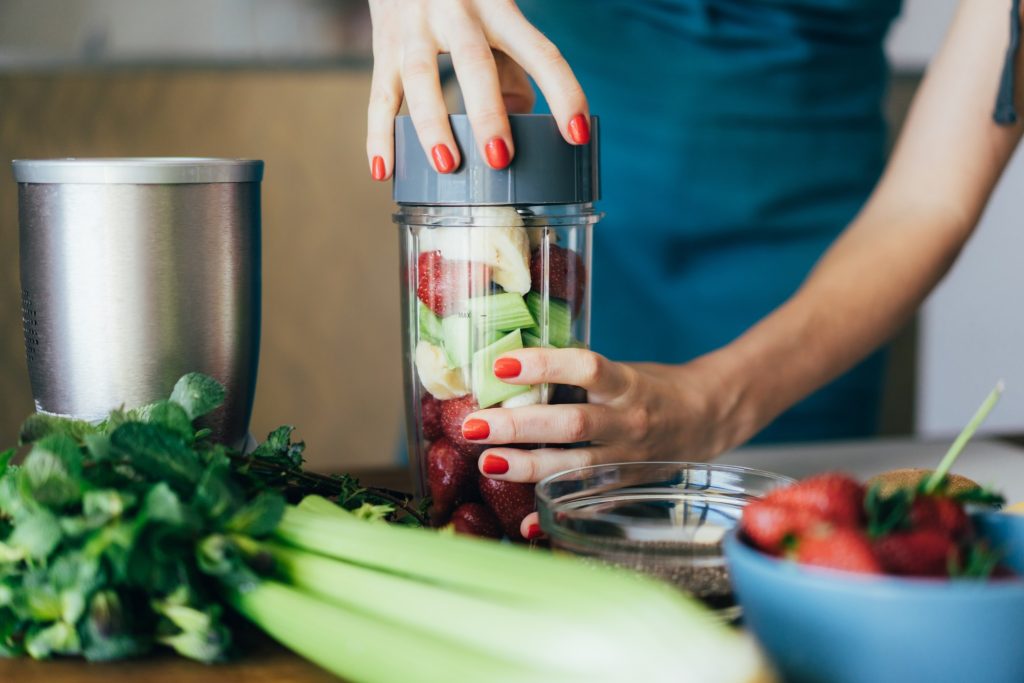 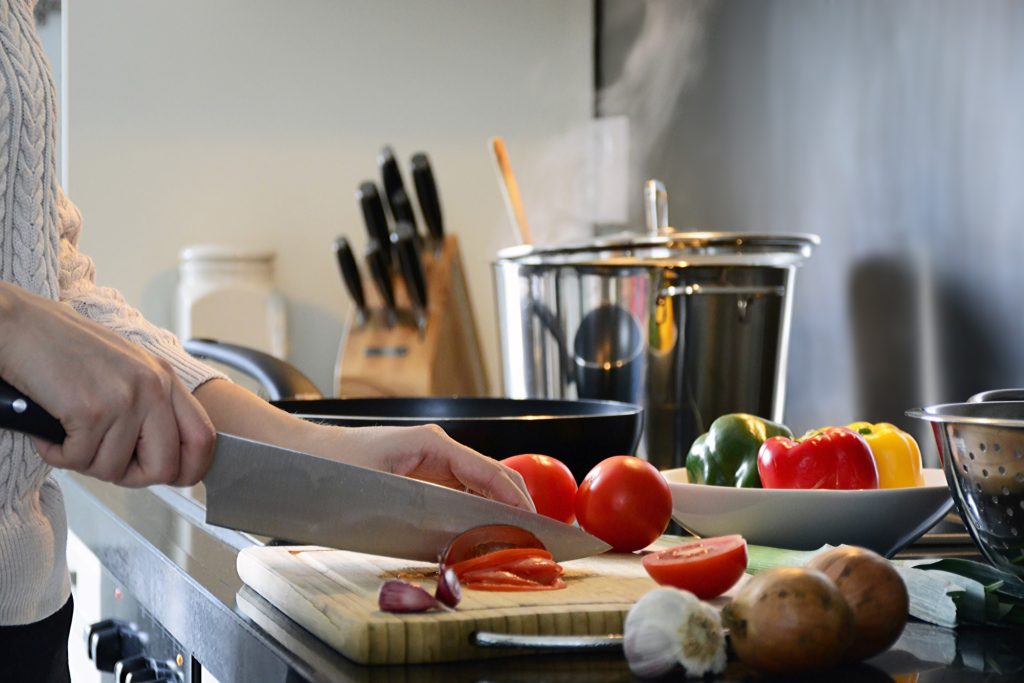 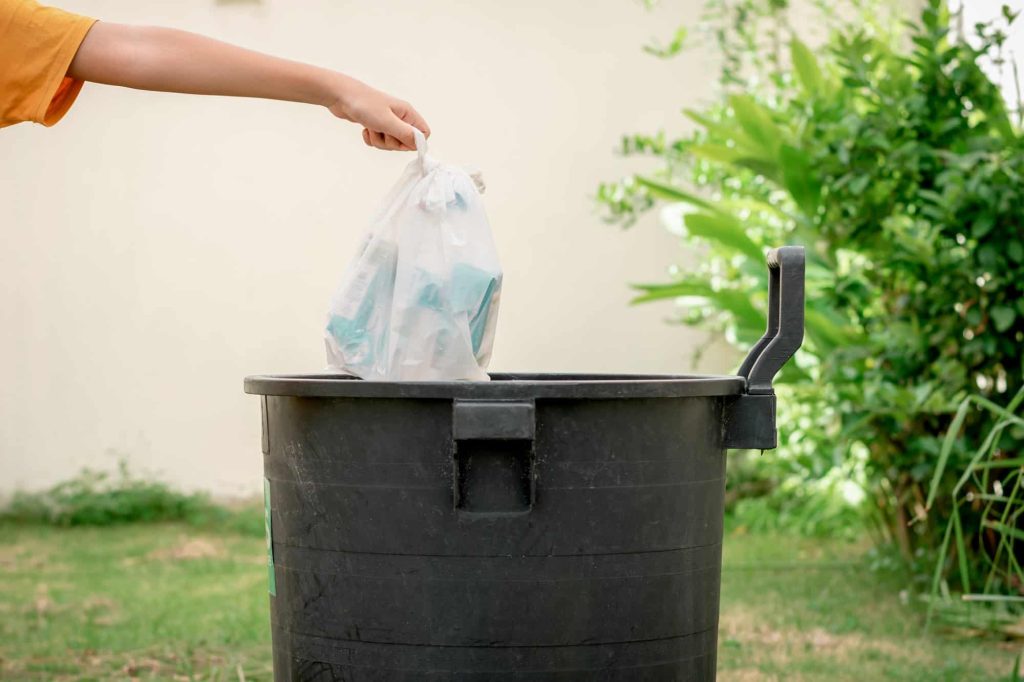 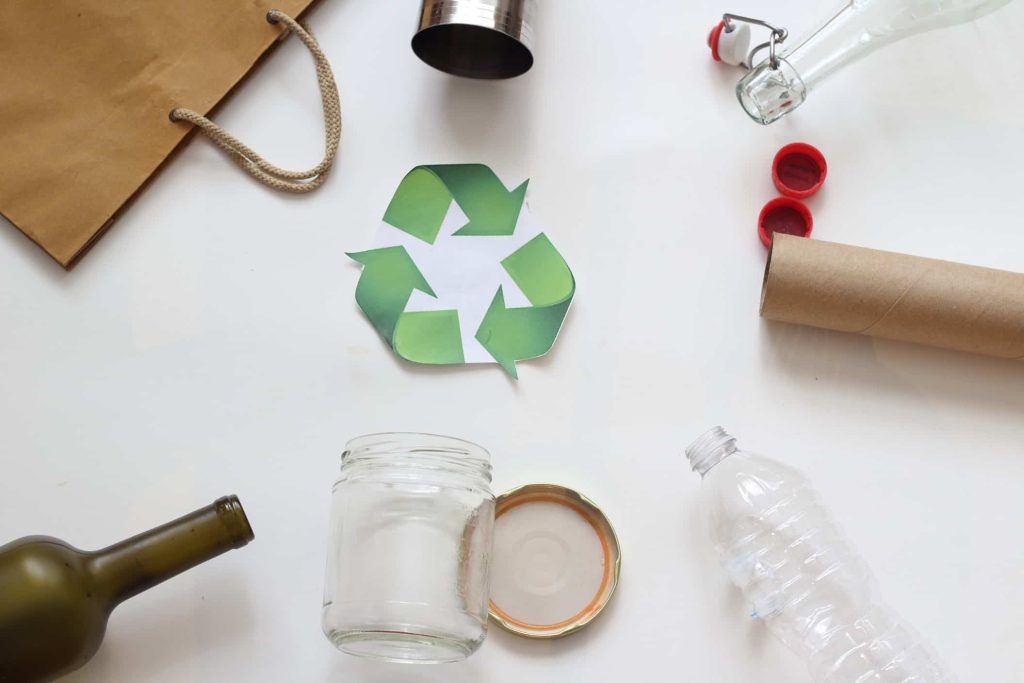 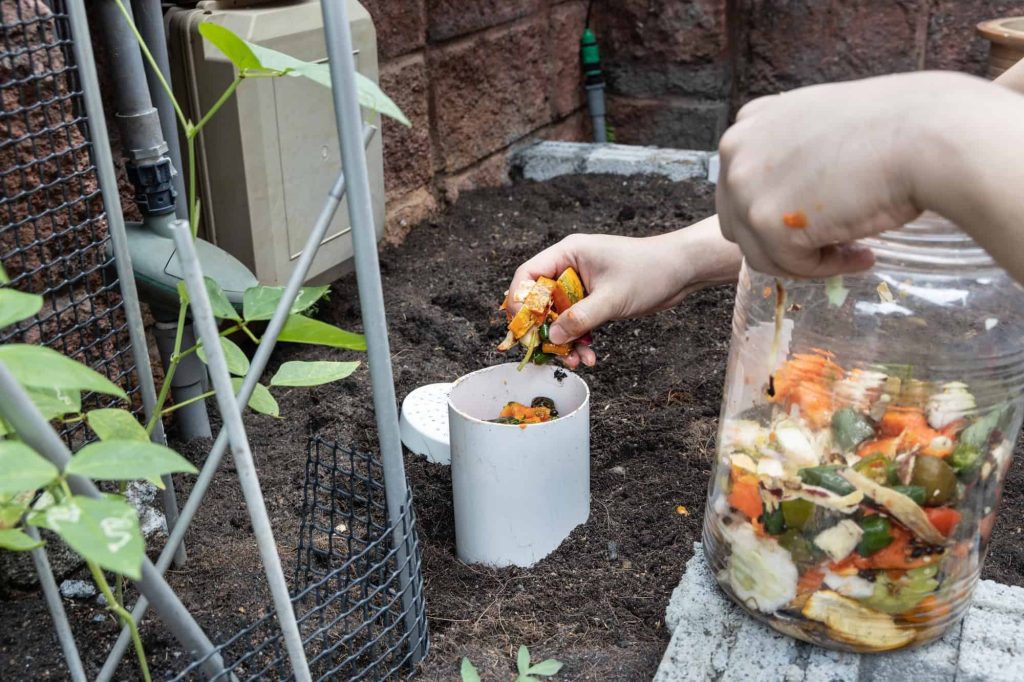 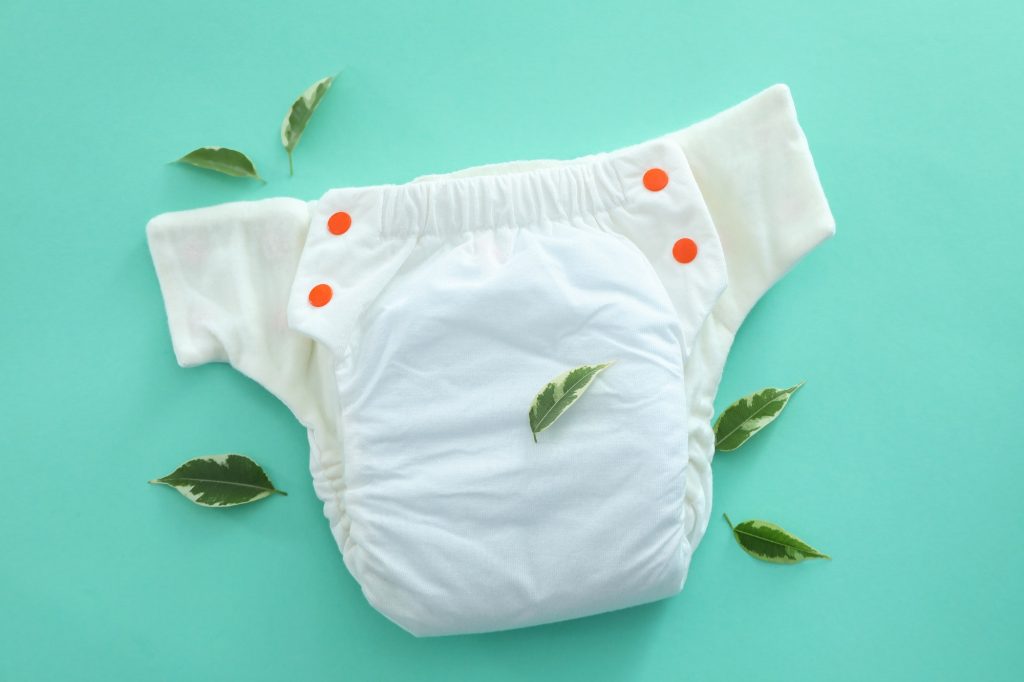 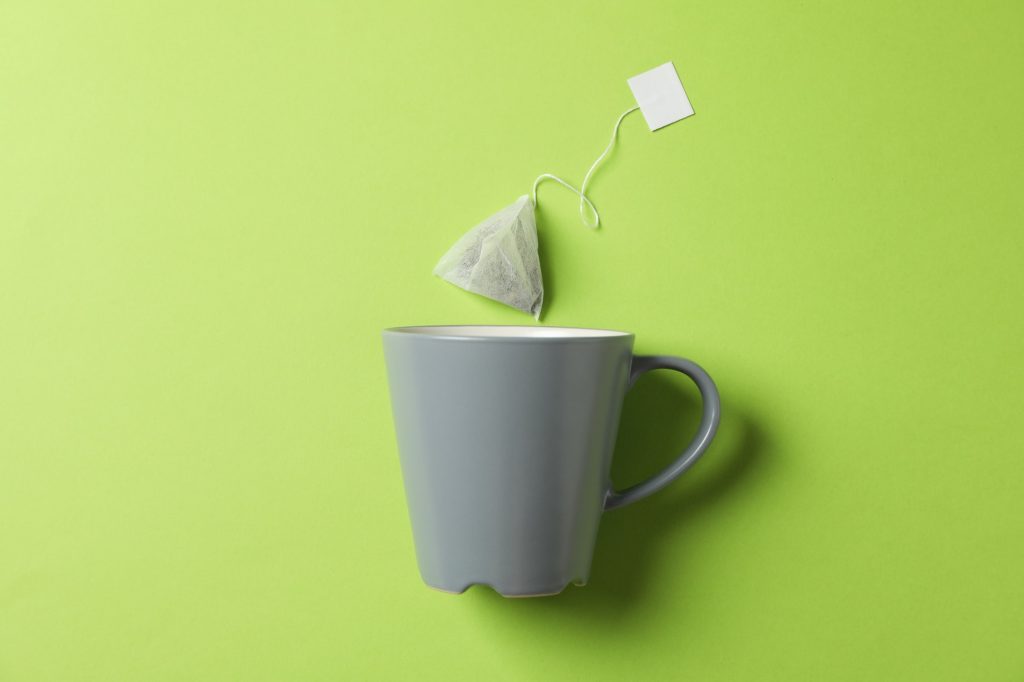 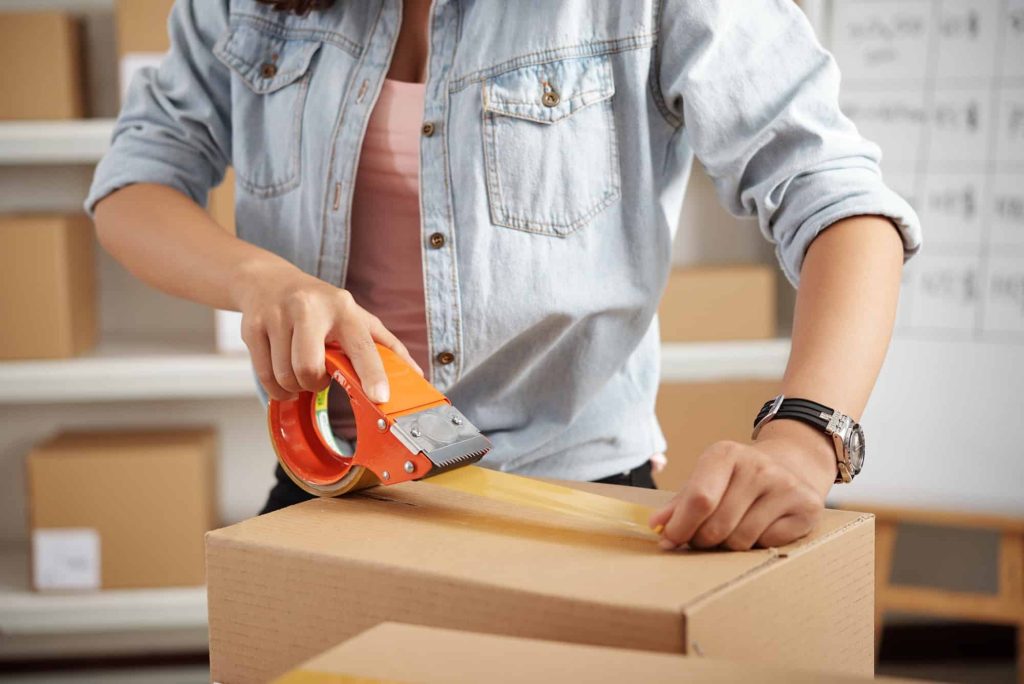 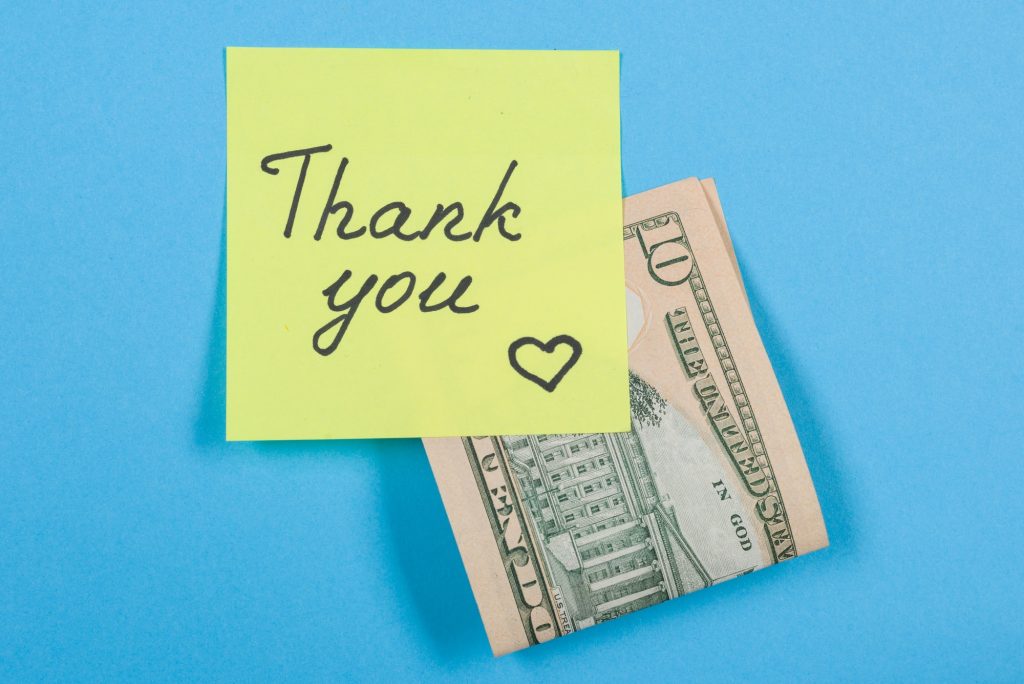