Yes, It kills 99.9% of the odor-causing bacteria at the source and leaves an incredibly fresh smell in the air. It is perfect for usage all around your home. It helps in the case of a very tough odor in some specific areas in the home (kitchen, bathroom or toilet, garbage cans, store room, and others).

Here’s an article discussing possible areas that odors emit from in our homes and living areas, whilst suggesting Lysol Disinfectant and other effective disinfectant cleaners assist in killing odor-causing bacteria at the source leaving an incredibly fresh scent in the air.

If you’ve noticed unpleasant odors lingering in your home, don’t let them fester! Instead, find a way to get rid of the bad smells and eradicate them completely. Therefore, the first process to take is to;

Does something stink? But you can’t figure out what it is? The cover-up mission actually makes the original culprit worse.

However, blasting the whole area with a nice scented spray is like dousing your body with a nice smell. The key to clean air is tackling the source of the smell, instead of trying to mask it.

There’s a difference between an air freshener and an odor eliminator. Odor eliminators do more than mask a smell, they actually get rid of it.

While there are several reliable all-purpose cleaners such as Lysol Disinfectant Spray and baking soda, certain pungent smells call for specific measures. After all, for every nasty scent you sniff, there’s a way to snuff it.

Let’s take a look at several areas where odor can emit from in our home and living area, whilst suggesting products to use to remove such odor. 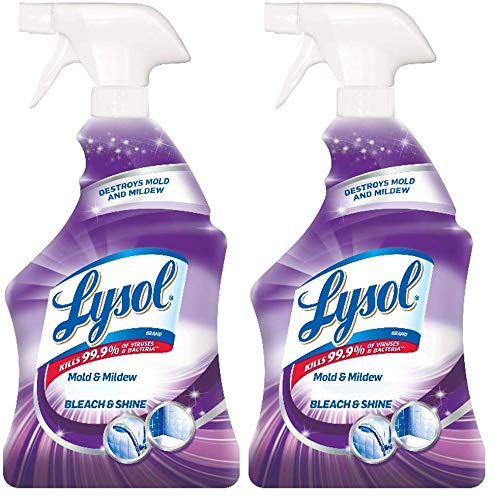 Nobody likes a stinky bathroom. Here’s the best way to tackle the smelly odors

MOLD AND MILDEW: zap the bacteria that generate odors with Lysol mold and mildew foamer with bleach. This product is especially great for tough bathroom stains and odors while disinfecting all affected areas. 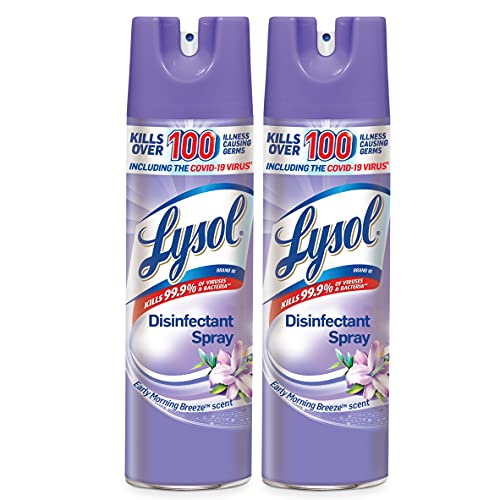 light candles or matches to kill odors or use Lysol disinfectant spray. Urine can emit an ammonia-like odor, so clean the toilet regularly.

Sweet-smelling fragrances such as Lysol Neutra-Air tropical breeze spray greatly remove food odors. Often the best remedy is to open a window or turn on a vent.

Pet stenches are particularly hard to clean. Here are some handy tips to get rid of specific stenches. 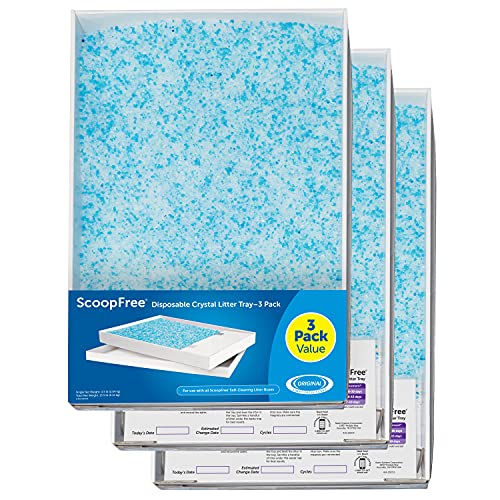 Brushing and bathing your pet can prevent the buildup of bacteria. Ask your vet about suitable shampoos. 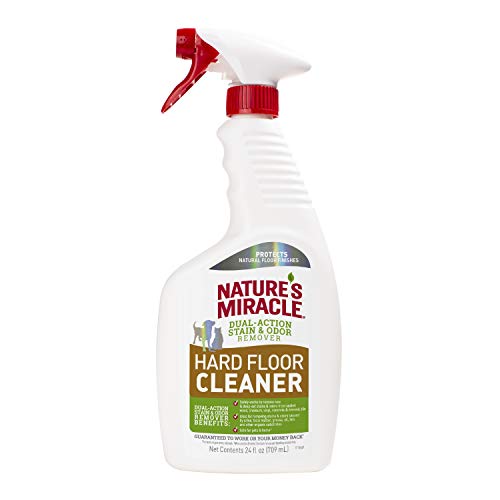 Spray Nature’s Miracle Stain & Odor Remover on an area wider than the spot to minimize the bad smell.

MUSTY ODORS: Activated charcoal reduces odors. Also, you can pour two cups into an airtight bin, prop your items on a box in the bin so they don’t touch the powder, seal until fresh, then air them out. 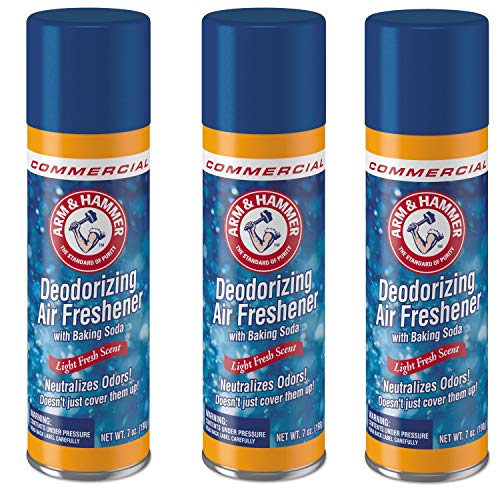 No one should smoke in your home if you dislike the smell. When hosting an incorrigible guest, rely on cross-ventilation. You can place a fan in a window, facing out.

Ventilation is the best solution for ridding clothes and furniture of the noxious smell, and for immediate relief, spritzing Arm & Hammer Deodorizing Air Freshener Citrus sprays work well too.

Can Lysol be used as an air freshener?

Unlike other air fresheners and odor neutralizers that only mask odors temporarily, this product kills odor-causing bacteria at the source. It’s proven effective against even the toughest odors from bathrooms, pets, smoke, and food. Your family will enjoy fresh, clean-smelling air every day.

Is it OK to spray Lysol on the carpet?

It is advisable to use Lysol disinfectant spray to go after unseen germs, that are in hooded areas on your couch and carpet. Also, when spraying Lysol it should be done in a sweeping motion and allowed to completely dry before sitting or walking on the surface.

Can I spray my couch with Lysol?

Lysol is one of the best disinfectant sprays for your couch, this is because it will kill about 99.9% of germs, bacteria, and viruses and is safe for most fabrics. Simply spritz Lysol on the affected area and allow it to air dry.

Does Lysol help with a musty smell?

You can use Lysol disinfectant spray to control and prevent the spread of mold and mildew, as well as its nasty odor. Simply pre-clean the surface, hold the can 6” to 8” inches from the surface, and spray for 3 to 4 seconds until covered with mist. Let it stand for 3 minutes before allowing it to air dry.

We hope that this article about “Does Lysol kill Odor” helped in clearing up any form of confusion surrounding it.

This article has helped highlight and discuss popular areas and surfaces around your home that odors can easily emit from and suggested products and household hacks to use in combating these odors.

Hopefully, you now know everything you need to know about Lysol disinfectants and Odors. Hopefully, we were able to answer most of your questions regarding this topic. 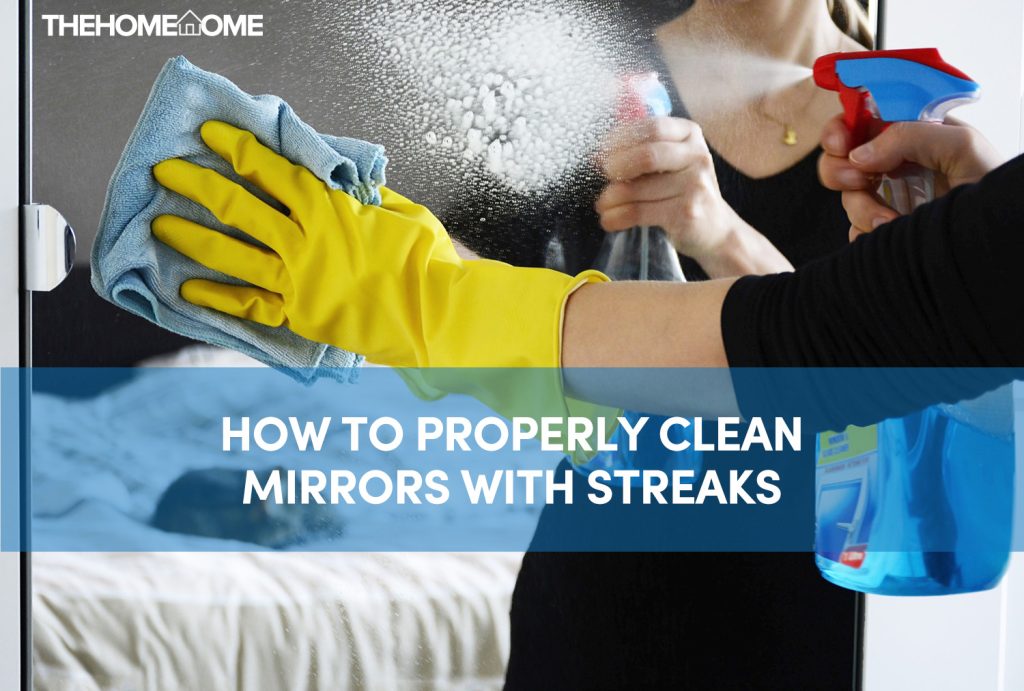 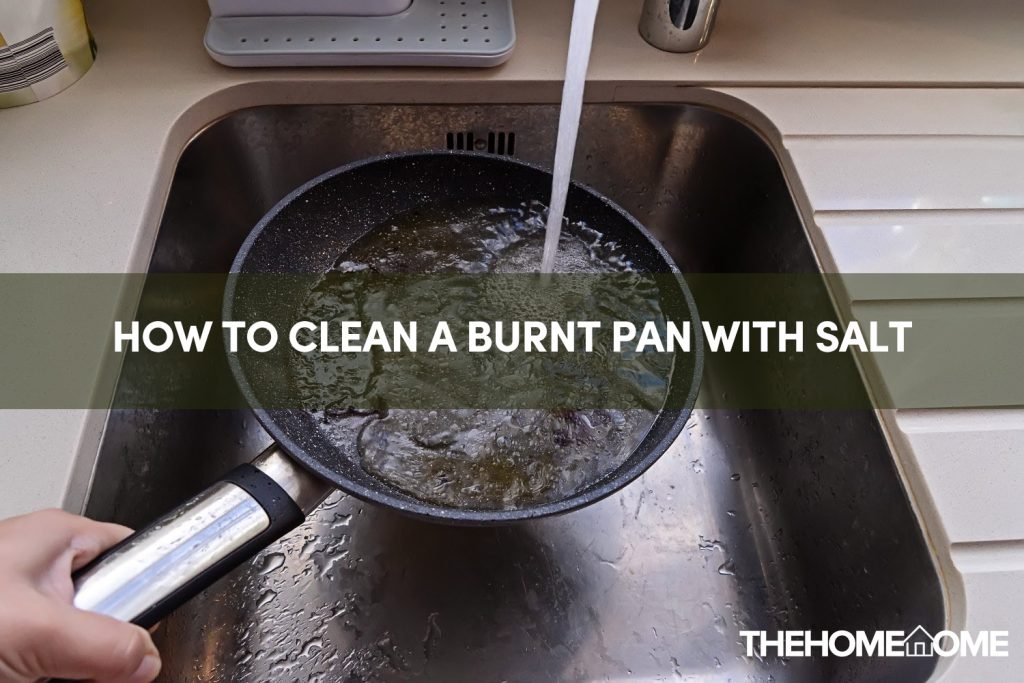 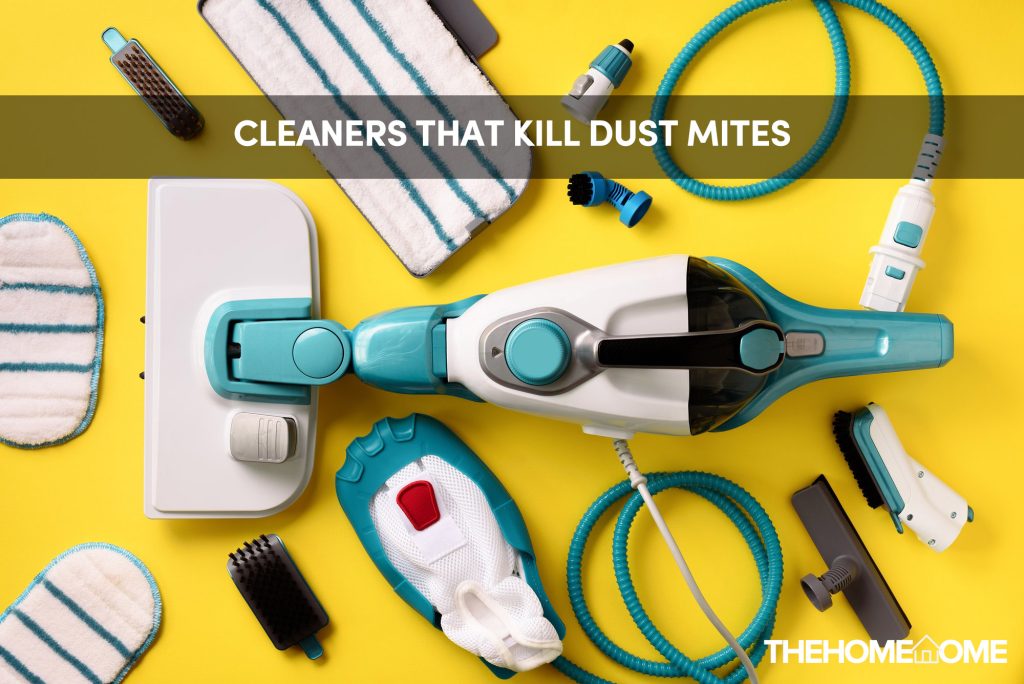 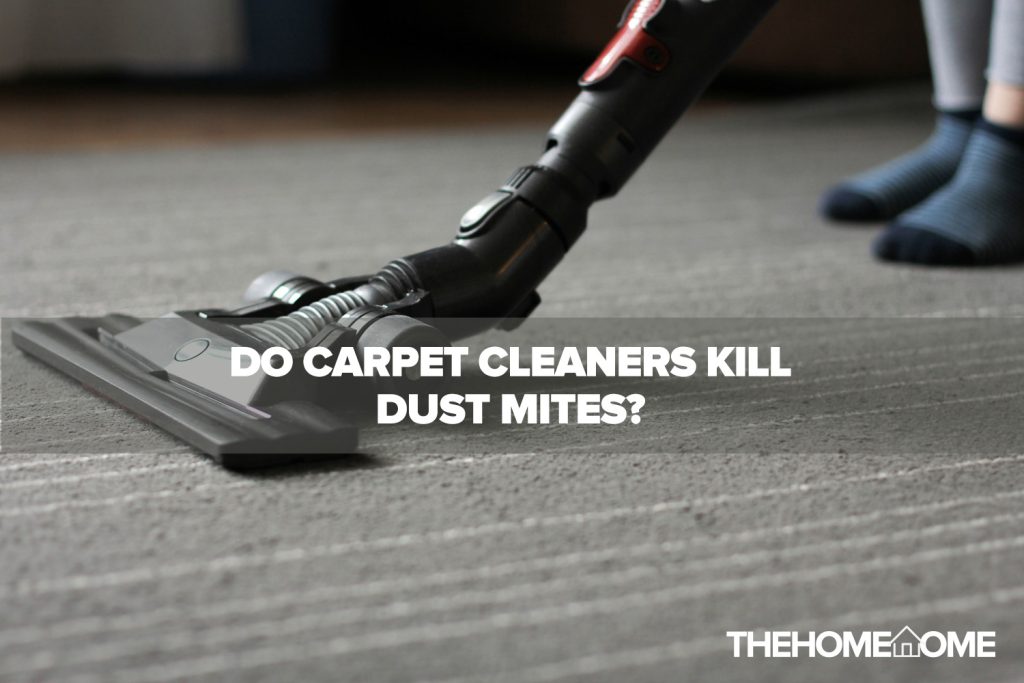 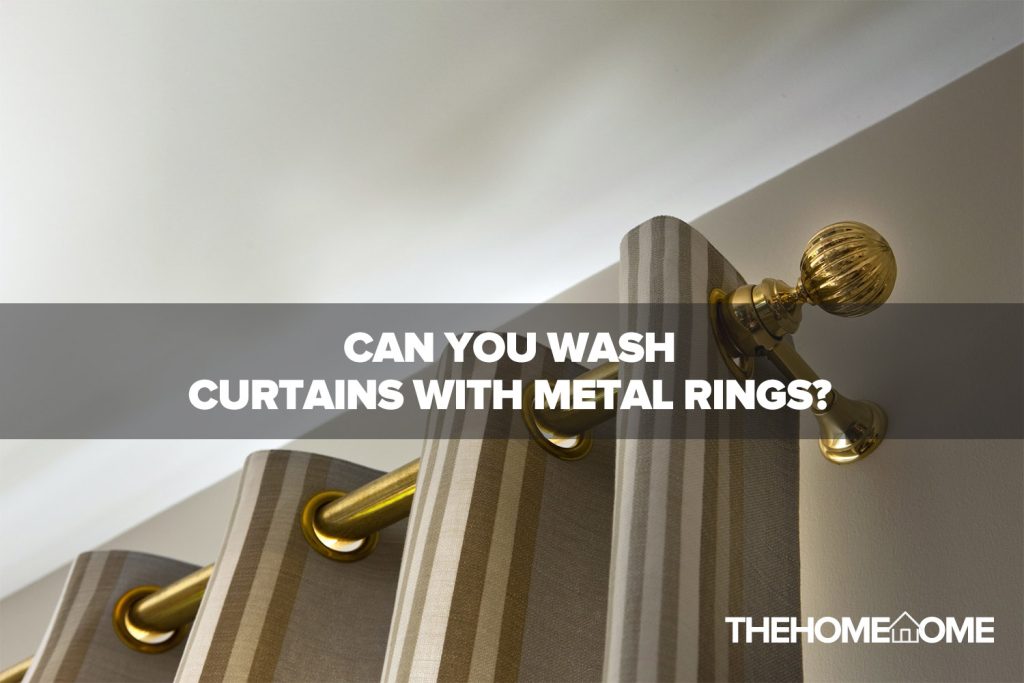 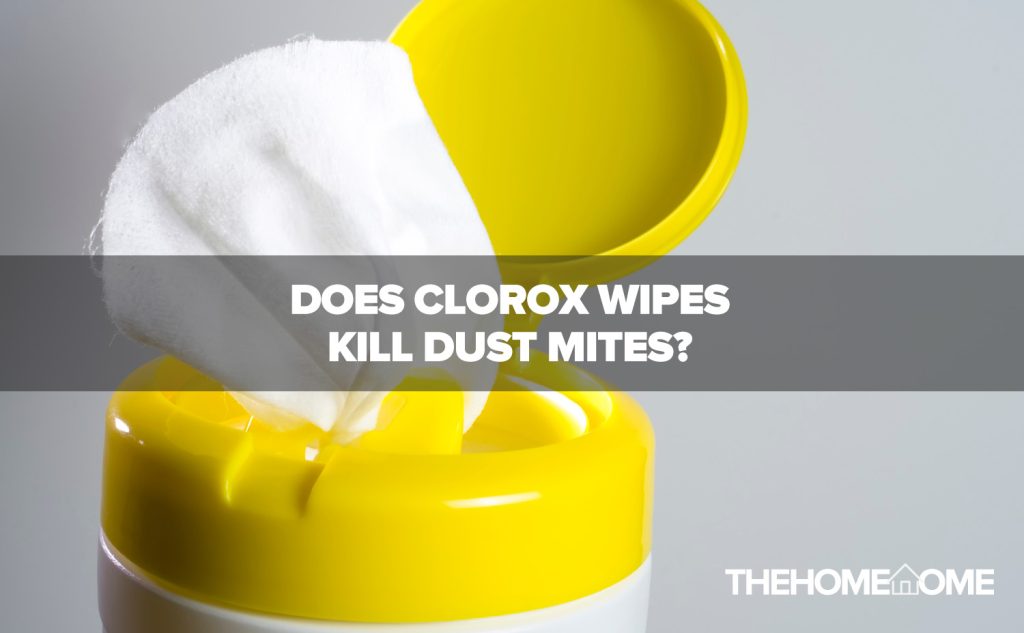 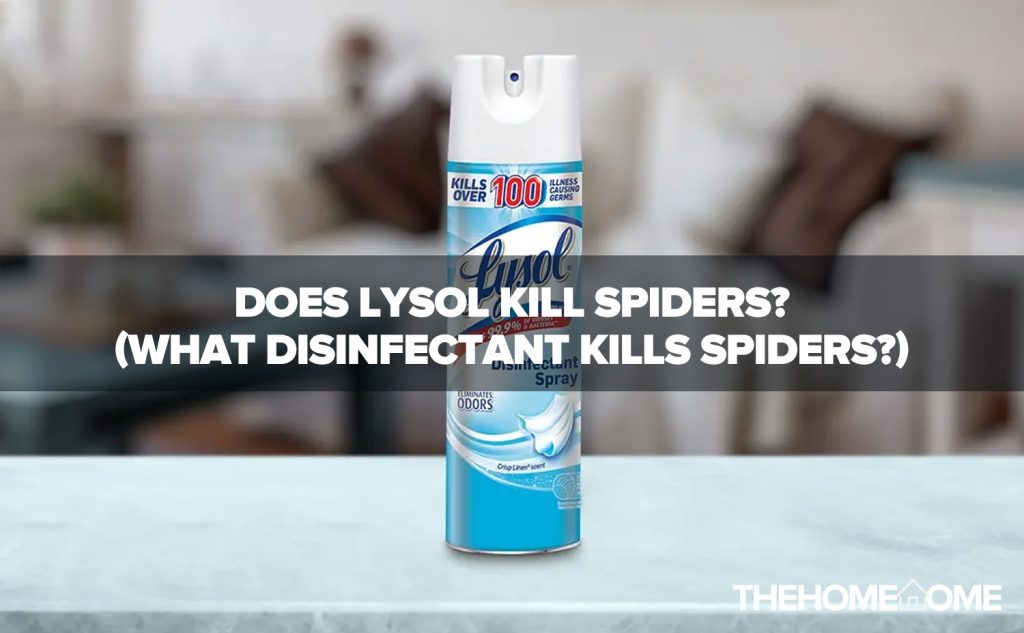 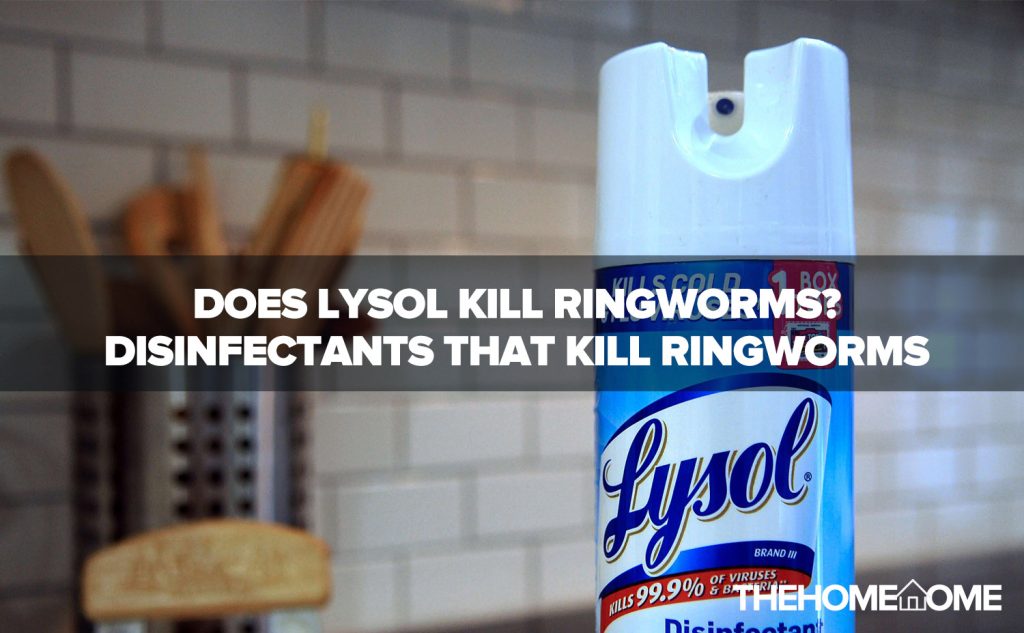 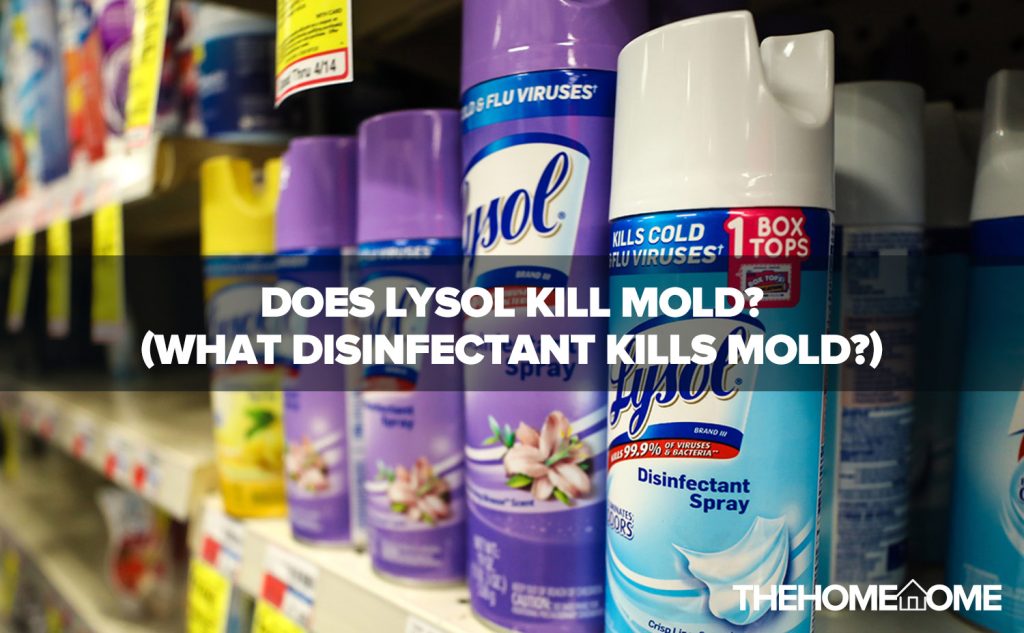