what’s in a gnome? 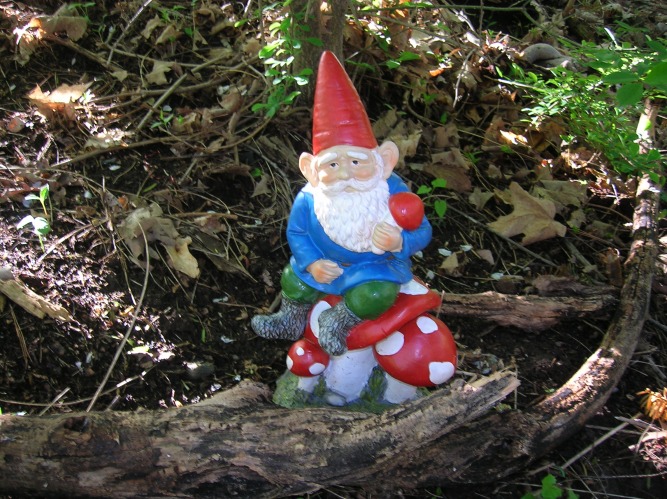 Did I fib when I recently claimed that our new mushroom would be our only lawn ornament? Apparently. (I just purchased/adopted the garden gnome pictured above in the seasonal aisle of the local Rite Aid while picking up contact lens solution. How could I resist? He’s obviously a skilled mushroom farmer.)

Did I become abnormally obsessed with the animated masterpiece, Gnomeo and Juliet? Indeed. (My husband and I saw it on opening night then I blabbed about it incessantly with fellow adults who had no intention of ever seeing it, despite my fervent recommendations.) 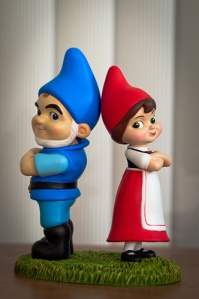 Did I grow up in a town that claims to be The Troll Capitol of the World and therefore develop an early fascination with quirky, magical creatures like trolls, gnomes, and elves? It’s true. (In Mt. Horeb, Wisconsin, which was settled by Norwegians, Main Street has been re-named The Trollway. No joke.) 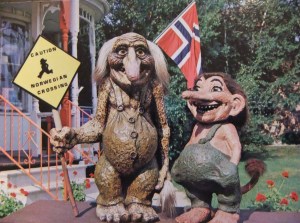 Did my appreciation for gnomes increase exponentially when I discovered a few years ago that local resident and restaurateur, Matt Hudson, of the fantastic Hudson House in Nyack, is a gnome aficionado? Most certainly.  (If Matt thinks gnomes are cool, then so do I. And come to think of it, it’s not a bad idea to make most decisions henceforth according this formula.) 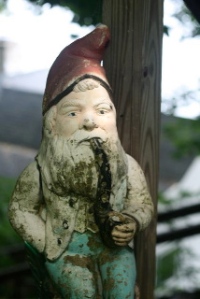 Since I was feeling a bit alone in my gnome fixation, I decided to confer with Matt on the subject.

He told me that he now has more than 30 gnomes and got the first one about 17 years ago at Pretty Funny Vintage in nearby Tarrytown (formerly Sam Said Antiques).

“I wasn’t sure at first why I was so pleased with my purchase and couldn’t pinpoint what attracted me to gnomes. Then I realized it had something to do with George Harrison’s ‘All Things Must Pass,’ my favorite post-Beatles album. On the cover, George is sitting on a lawn and looking kind of gnome-ish himself. He is surrounded by garden gnomes.” 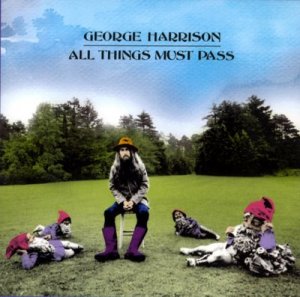 Matt named that first gnome George and since then he has just kept his eyes open for others. He likes the older, concrete ones, patina-ed by the weather. One of his favorites is a new acquisition that his sister found in Vermont: the gnome is taking a photo with one of those old accordion-type cameras.

“My sister got it for me because I am an avid amateur photographer. It came unpainted and my talented niece, Liv, painted it beautifully.”

Though some of his gnomes live outside, Matt keeps most inside. When kids come over to his house, he tells them that the gnomes roam around when he’s not there then go back into position when he returns. I, frankly, have no doubt that this is exactly what happens. And I am prone to wondering what gnomes are up to when we’re not looking.

Gnomes, as opposed to trolls (not that this is a smackdown, though that could be interesting), seem to represent something good, something comforting. Unlike trolls who are obviously up to all kinds of rag-tag mischief (I was in fact quite afraid of them as a kid), gnomes seem almost grandfatherly and protective, with their white beards, their proper, pointy hats, and guard-like garb.

I think of our new gnome as a little sentry: he’s out there making sure that everything is okay in our garden. Awesome as it is to own a house, it’s also scary to have a mortgage and “property” you have no idea how to care for.  So it’s nice to think that someone is out there watching over everything.

Thank you, Matt, for harnessing the power of The Gnome and for sharing with us. 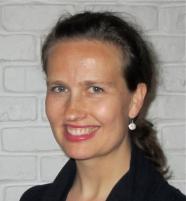 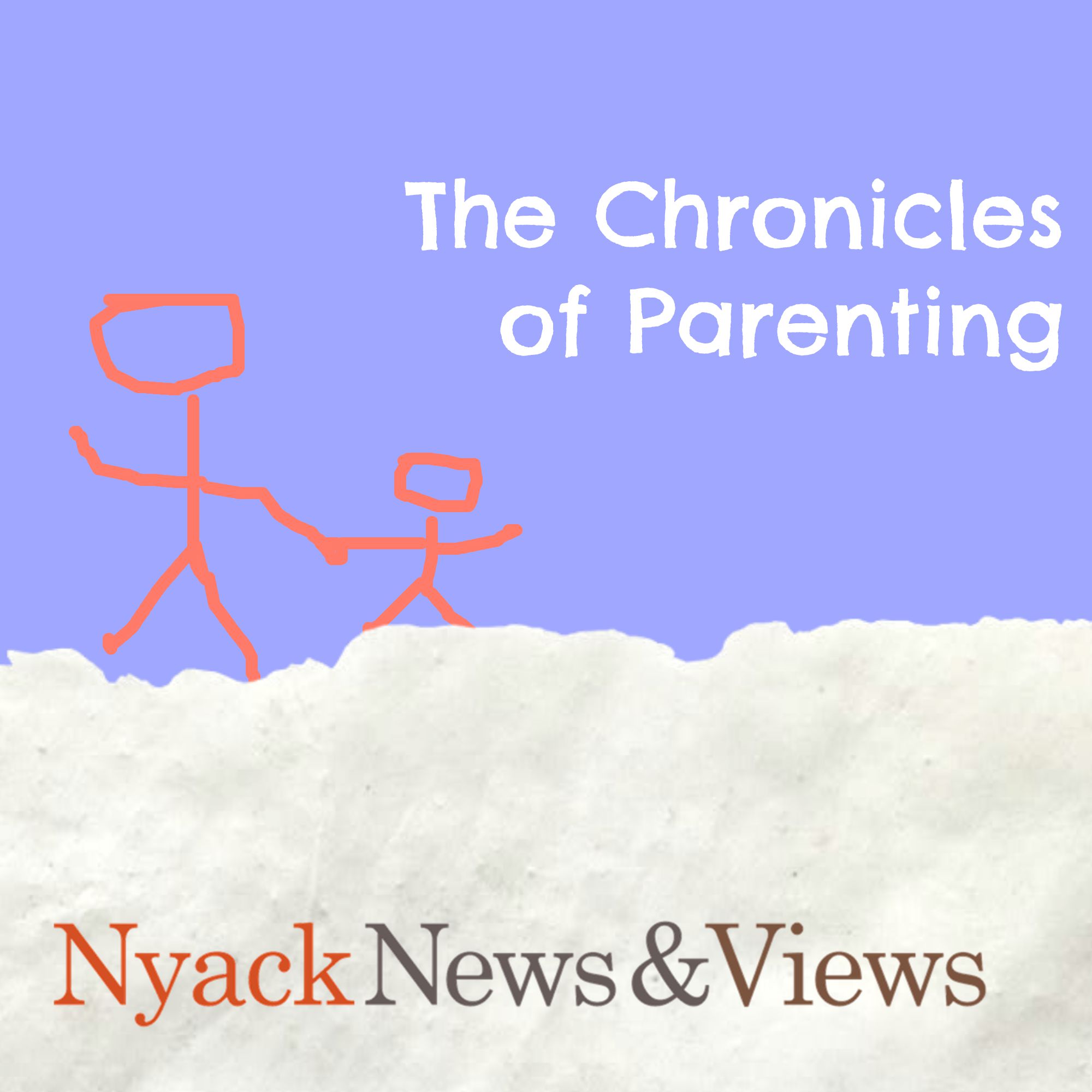 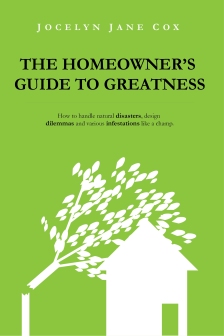 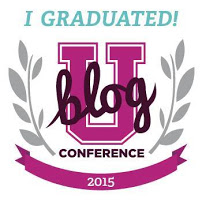